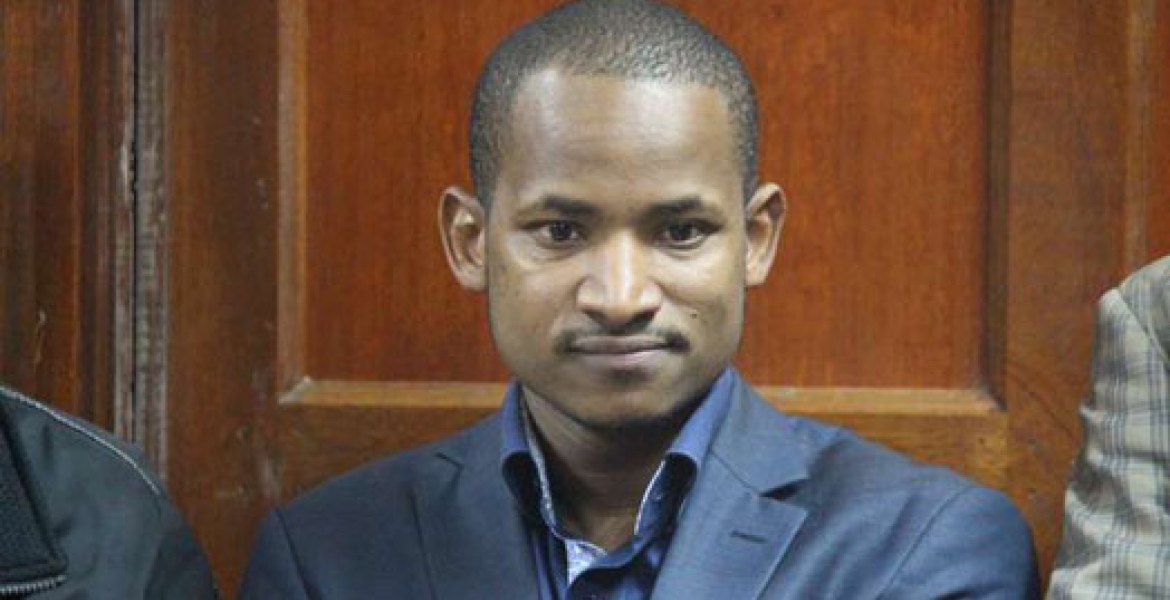 Speaking in a joint interview with all Mount Kenya vernacular FM stations at State House Nairobi on Monday morning, the head of state said that the people of Kenya are the ones who will decide their leaders.

“The Constitution has vested all power in the people and it is the people to decide the direction the country will take by voting on Thursday,” he said.

“I can listen to whatever he wants after the elections.”

He also took a swipe at the former Prime Minister and accused him of being selfish.

“Before the 2007 elections, President Kibaki had steered the country to a seven per cent digit growth. When he disputed Kibaki’s election and there was violence, our country plunged to zero growth,” he said.

“After the talks that brought him into government, he gave Kibaki trouble throughout. Had Kibaki been allowed to continue with his agenda after the 2007 election, I am sure he would have driven the country to a 10 percent growth.”

Uhuru said he respects those who have expressed plans to boycott Thursday’s repeat election, but told them that they must also respect those who want to vote.

He also explained that a “huge turnout” by his supporters in the repeat poll will allay fears of his legitimacy following the withdrawal of his main competitor Raila Odinga.

“If our turnout is over 55 per cent, that will be sufficient even if the other 45 per cent does not turn up,” said Mr Kenyatta.

The President said he was aware that residents of Kayole, in Embakasi East Constituency had received threats by the area MP if they participate in Thursday’s election. He dared the MP to continue with the plans.

“I do not want to name the area MP (Babu Owino) but let him try what he is planning and he will know there are men in this country,” said the president.

“He can insult me all he wants; I have no problem with that. He should not try to visit violence on the people.”

He said he will sign the election bill into law, although he did not disclose when.