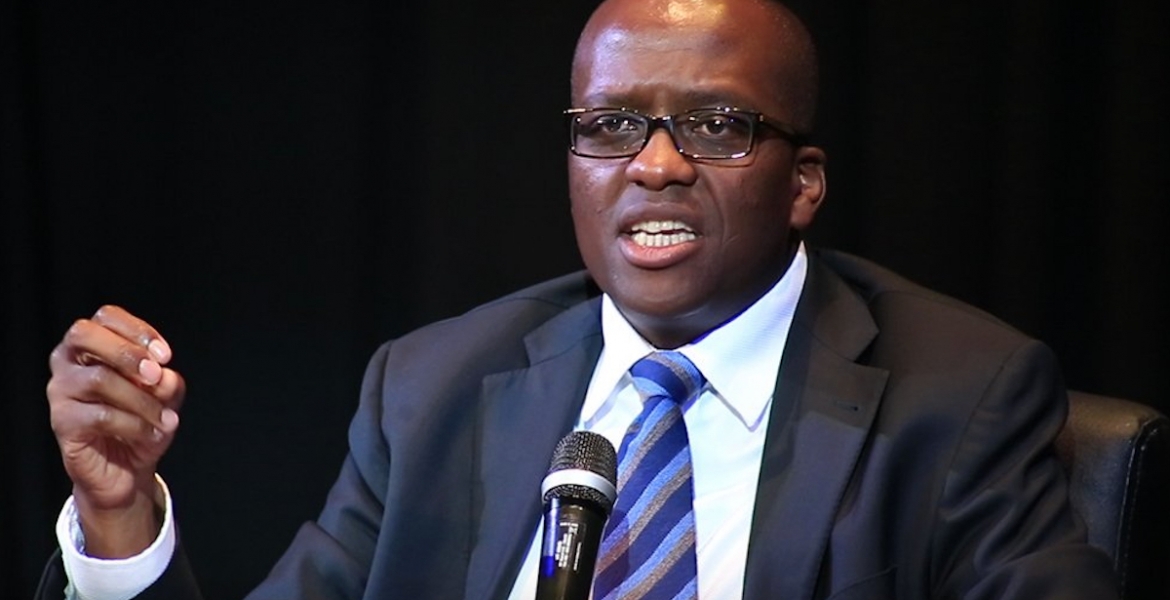 Polycarp Igathe has revealed the role he will play in Governor Mike Sonko’s administration even as his resignation as Nairobi Deputy Governor took effect at 1pm Wednesday, January 31st.

Taking to Twitter on Wednesday morning, Igathe said even though he has vacated office as Nairobi Deputy Governor, he will serve Nairobi as an advisor.

“Strength, progress & peaceful change comes from independent judgment & individual ideas. Compromise should be on issues, not of principles; on political positions, not ourselves. As Kenyans, we should aim to surpass the ideology that fears free thought more than electric shock,” he tweeted.

He continued: “It has been a great pleasure serving Nairobians & I will continue to serve as an advisor, beyond my previous position of Nairobi County Deputy Governor.”

Igathe tendered his resignation on January 12th, citing failure to win the trust of Governor Sonko.

“Dear Nairobians, it is with a heavy heart that I resign my seat as elected Deputy Governor of Nairobi City County effective 1 pm on 31st Jan 2018. I regret I have failed to earn the trust of the Governor to enable me to drive Admin & Management of the county…Without fear, favor or ill will I step down to avoid abusing or betraying my oath of office to Kenyans, Nairobians & my family,” Igathe stated at the time.