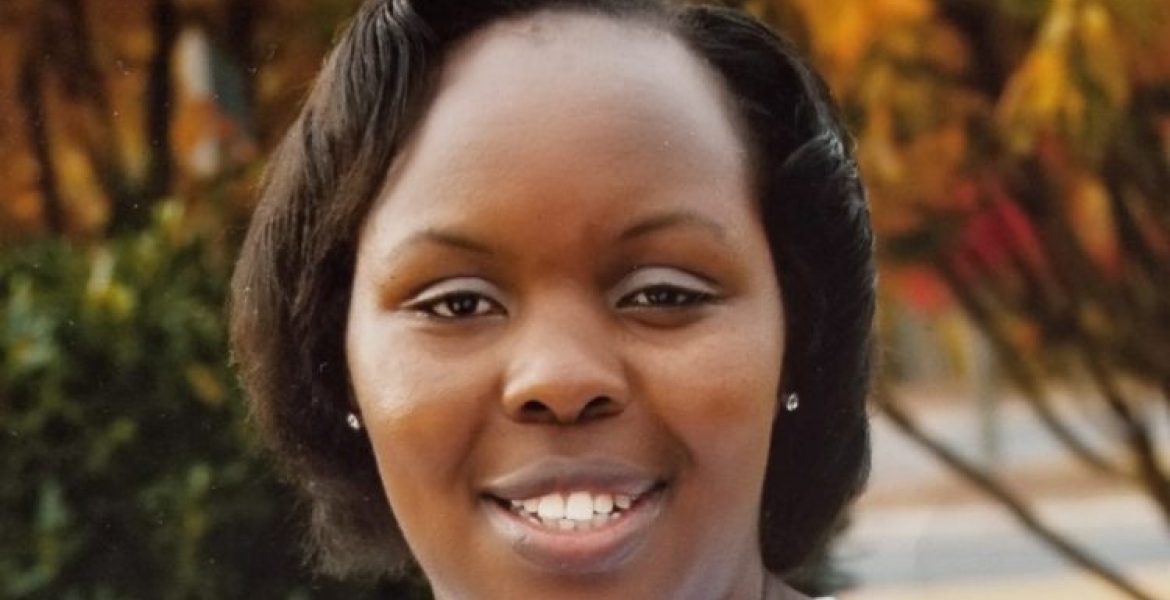 Police in Canton, Georgia are investigating the mysterious death of a Kenyan-born nurse.

Margaret Wanjiru Nganga was found dead inside her car at the parking lot of Northside Hospital-Cherokee, about 40 miles North of the city of Atlanta on Tuesday night. She had been working at the hospital until her demise.

An autopsy will be conducted to establish the cause of death of the 44-year-old. Her lifeless body was discovered by a security guard.

In a statement, Northside Hospital said that the management and her coworkers were shocked by the incident. “We are deeply saddened by the loss of one of our own,” she added. “Our thoughts and prayers are with the nurse’s family, friends and co-workers,” the Hospital’s spokesperson Katherine Watson said.

Canton Police Department spokesman Pacer Cordry said initial investigations ruled out foul play, while it is not clear whether she had health problems.

“At this point it doesn’t look suspicious,” he said on Thursday. “However, a postmortem will be conducted to determine a cause of death,” he added.

The hospital’s spokesperson said she was expected at work on Monday, but did not report. Her family said said she has no history of illness and was in a jovial mood in the day she left home for work.

Margaret hails from Molo Constituency, Nakuru County and has left behind four children and her husband, Ng’ang’a.

Police in Canton, Georgia Investigate the Mysterious Death of Kenyan-Born Nurse Margaret Wanjiru Reviewed by samrack on May 28, 2018 .