Plea to Kenyans living in diaspora 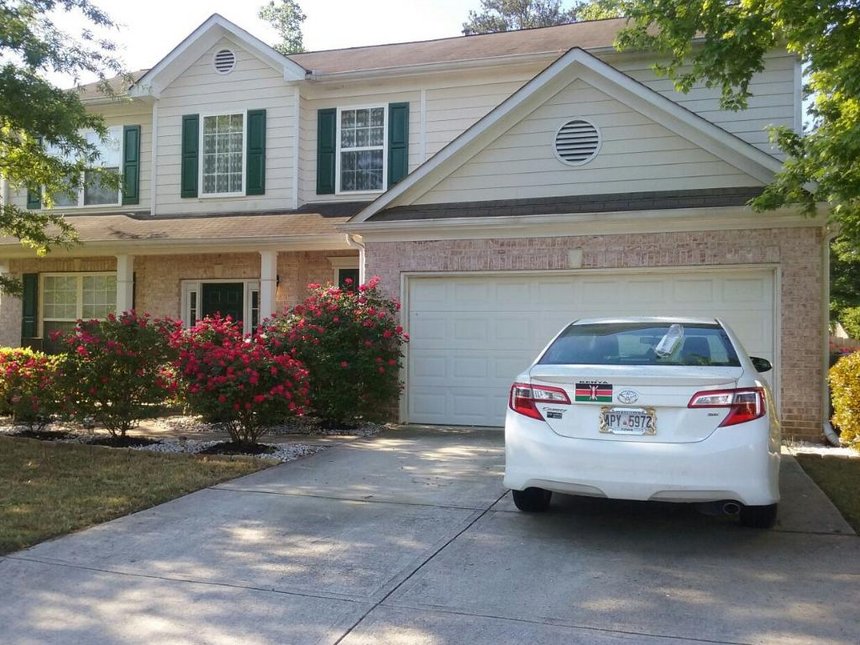 Anne Maina’s house in Austell, Georgia where her dicomposing body was found. PHOTO/COURTESY

Plea to Kenyans living in diaspora

If you live or work in a foreign country, do not “isolate yourself” from other Kenyans or neighbours, a private citizen in the diaspora has said.

“I know most of us have insurance covers, but as good as it is, it cannot measure up to our own community that lives next to us,”She said in a  video clip .

“As long as you are not with your family, your family is the Kenyans in the place that you are”.

She said this will ensure you get assisted faster in the case of an emergency.

Noting that calamities do not choose who to go to, the lady said insurance covers do not know when a person also falls sick at home.

The Kenyan woman urged Kenyans to come out and embrace the significance of the community.

She was referring to the current deaths that have been taking place in the diaspora with the latest being that of Anne Maina.

Ann’s decomposing body was discovered in her house in Austell, Georgia, on Friday.

This was after she did not report for work for four consecutive days, prompting her colleagues to raise the alarm.

She is believed to have died on Tuesday, according to a source at the Cobb county coroner’s office who spoke on condition of anonymity.

Family sources said Maina came to the US in 1999 and was working at Cobb Hospital in the Hospice Department.

A neighbor who did not wish to be identified said that Maina kept to herself and as a very private person.

A Community organizer based in Atlanta Georgia Christine Muchene told the  Kenya satellite network that few Kenyans knew the deceased.

Kenya Union of Domestic, Hotels, Educational Institutions, Hospital and Allied Workers secretary general Albert Njeru said those in the diaspora should always have constant communication with the Kenyan Embassy.

In 2014, the government revoked the licences of 930 agencies recruiting Kenyans especially domestic workers to work in the middle east after an alarming number of cases involving their mistreatment.

Plea to Kenyans living in diaspora Reviewed by samrack on May 1, 2016 .

Anne Maina’s house in Austell, Georgia where her dicomposing body was found. PHOTO/COURTESY Plea to Kenyans living in diaspora Plea to ‘know your neighbours’ after Kenyan lady found dead in Georgia If you live or work in a foreign country, do not “isolate yourself” from other Kenyans or neighbours, a private citizen in the diaspora