Photos:Ethiopian Airlines’ First A350 XWB Rolls Out of Paint Shop

Photos:Ethiopian Airlines’ First A350 XWB Rolls Out of Paint Shop

The first A350-900 for Ethiopian Airlines has been revealed in the airline’s livery following completion of painting in Toulouse. The aircraft is now set to move to the next stages of production, including the installation of engines and cabin furnishing, before starting ground and flight tests. 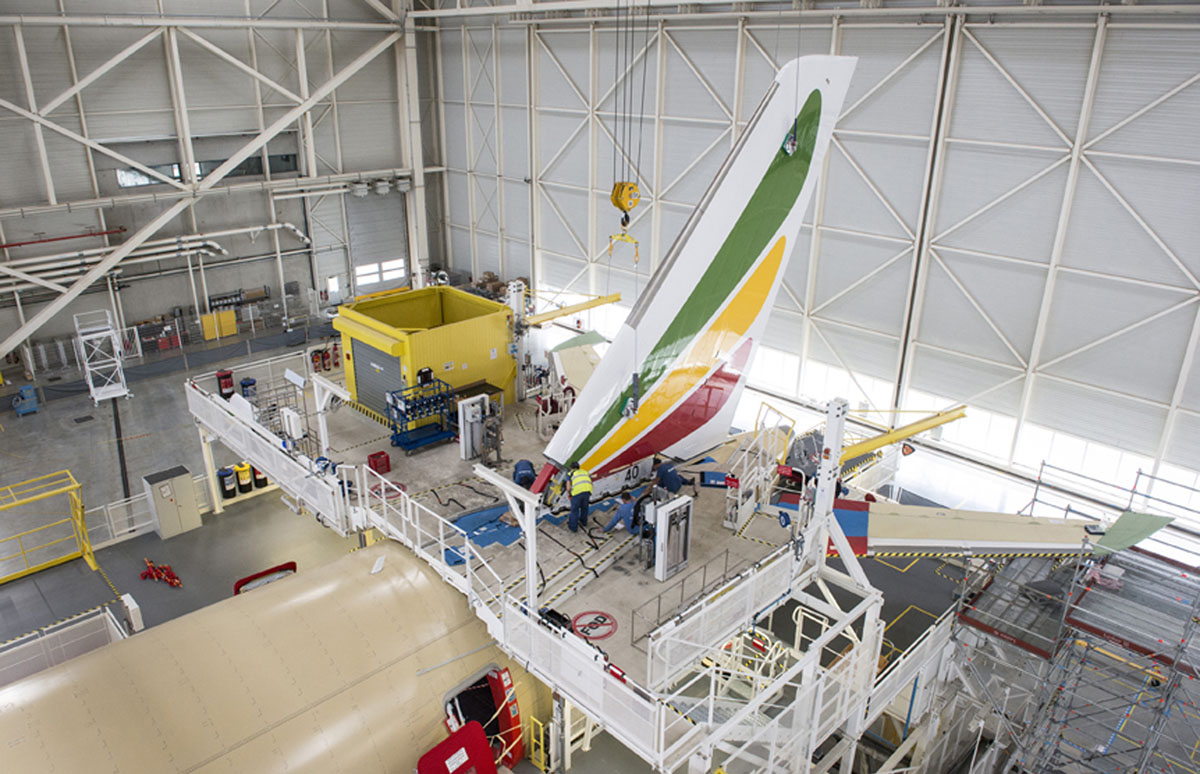 Ethiopian will become the first airline from the Africa to fly the A350 XWB. The carrier will operate 14 A350 XWBs, of which 12 are directly purchased from Airbus and two are on lease from AerCap, including this first aircraft. 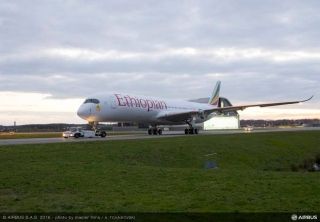 Ethiopian will deploy the aircraft on its expanding route network linking the East African nation with Asia and America.