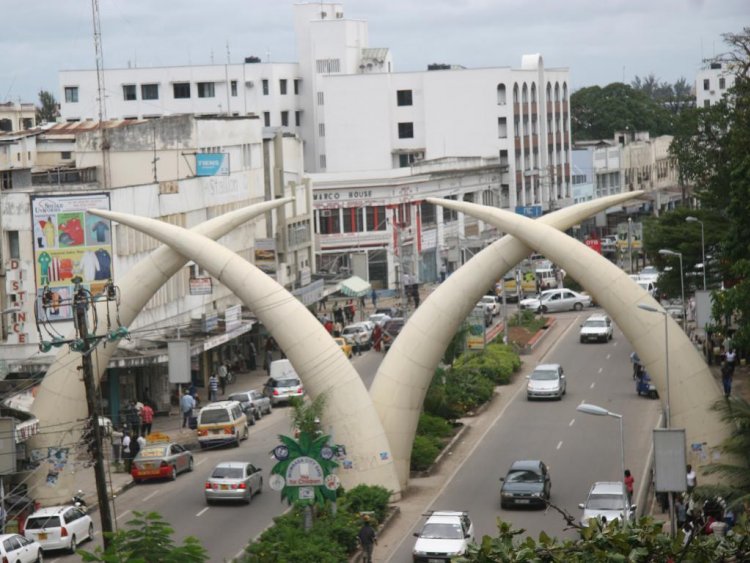 Mombasa residents have been urged to stay indoors between 12pm and 3pm due to high temperatures that can result in dehydration and sunstroke. Photo/FILE

Coast residents have been urged to stay indoors between 12pm and 3pm due to high temperatures that can result in dehydration and sunstroke.

A circular on Friday termed heat waves “no joke” and noted that a dangerous temperature level can melt a candle placed outside a house.

“Due to the Equinox phenomenon that will affect the county in the next five days beginning Saturday, the temperature will fluctuate until 40 degrees Celsius,” the circular explained.

Residents were given residents several measures to keep themselves from harm.

“Everyone should be consuming about three litres of fluid every day. Monitor everyone’s blood pressure as frequent as possible. Many may get heat strokes,” they were told.

They were further asked to take cold showers as frequently as possible, reduce meat consumption and increase fruit and vegetable intakes.

Another measure in the circular was placing two half-filled buckets of water in each room to keep temperatures down.

Msambweni doctor Fatma Harji told The Star on phone that heatstrokes will hit for the first time.

“There are no indicative symptoms,” she said. “Upon fainting it becomes serious as organ failure kicks in. Always check lips, eye balls and moisture.” READ MORE