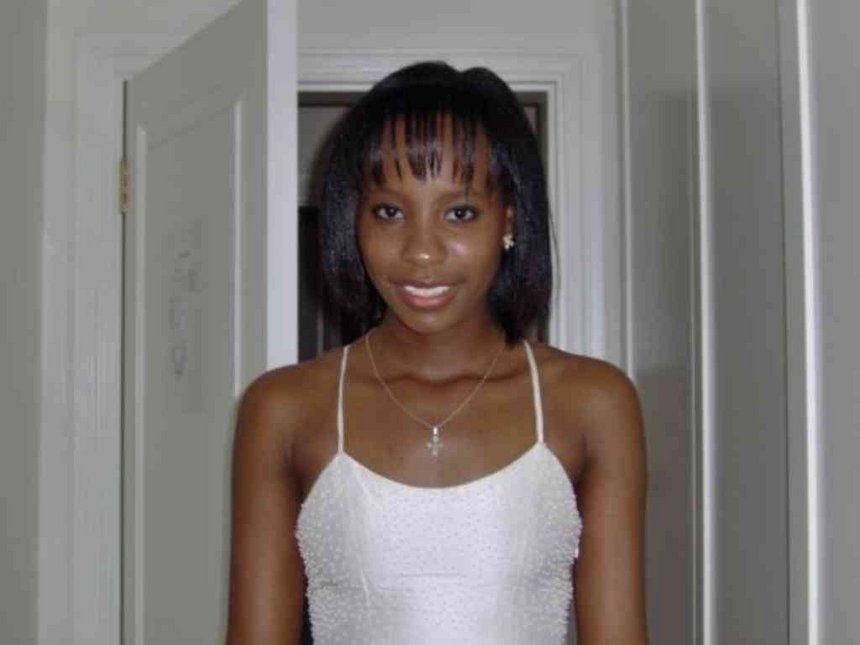 The media frenzy surrounding the news of impending nuptials between President Uhuru Kenyatta’s son, Jomo and a seemingly mysterious bride were overwhelming.
Many media outlets referred to the demure blushing fiancée of the most powerful family in the land by different adjectives and never by her name. The now famous bride was branded by various media outlets as the “future first lady”, others called her “the first daughter” others simply called her “Jomo’s wife to be”.

News of the ngurario hit the internet like wild fire in a forest with dried twigs and spread super fast.
It was our very own version of a royal wedding. Kenyans cannot get enough of it
News thirsty Facebookers, Instagramers and Tweeps are on standby for any juicy morsel about the actual white dating date.
The president’s communication’s team is yet to give voice to all this “traditional wedding” headlines.
Jomo Kenyatta is said to have formalised the nuptials with Achola in a traditional wedding on Saturday at an undisclosed location. This follows an engagement that took place in June, 2016.

Reports claim that the will have the white wedding early next year.
Before the quiet wedding that has remained a well kept secret, the two have been spotted together at several public events.
They have attended a past Jamuhuri Day celebration and also were seen together when US President Barack Obama visited Kenya as well as during the Pope’s visit.
Meet the woman who is the envy of many. The woman who will say, “I do” to the first son of the Kenya President and grandson of the republic’s first president.
Her name is Achola Fiona Ngobi. Her heritage is very exotic. She has both Kenyan and Ugandan bloodlines. Achola’s mother, Ruth Theddesia Ngobi is sister to Raychelle Omamo the Cabinet Secretary for Defence.

Achola’s maternal grandfather, William Odongo Omamo was a Kenyan politician. He was a minister for Agriculture, Minister for Environment and Natural Resources and a former member of parliament for the Bondo Constituency and Muhoroni Constituency. Omamo had two wives, Joyce Acholla and Anne Audia, and 16 children.
Her grandfather is remembered by many as the man with the elephantine sense of humour. Omamo died from a long standing illness at the age of 82 in April 2010. His funeral was attended by family and friends, which included
Raila Odinga, and Kalonzo Musyoka, and then President Mwai Kibaki. He was buried at his estate in Utonga Bay at Nyambarimba house, just outside Bondo.
Achola’s father hails from Uganda’s Ngobi heritage that also has a strong leadership bloodline.
Source:http://www.the-star.co.ke/
[PHOTOS] Meet the much talked about ‘Nyanza’ bride, Uhuru Kenyatta’s daughter inlaw Reviewed by samrack on October 26, 2016 .

Share thisFacebookTwitterPinterestEmailWhatsAppAchola Ngobi. [PHOTOS] Meet the much talked about ‘Nyanza’ bride, Uhuru Kenyatta’s daughter inlaw The media frenzy surrounding the news of impending nuptials between President Uhuru Kenyatta’s son, Jomo and a seemingly mysterious bride were overwhelming. Many media outlets referred to the demure blushing fiancée of the most powerful family in the land by