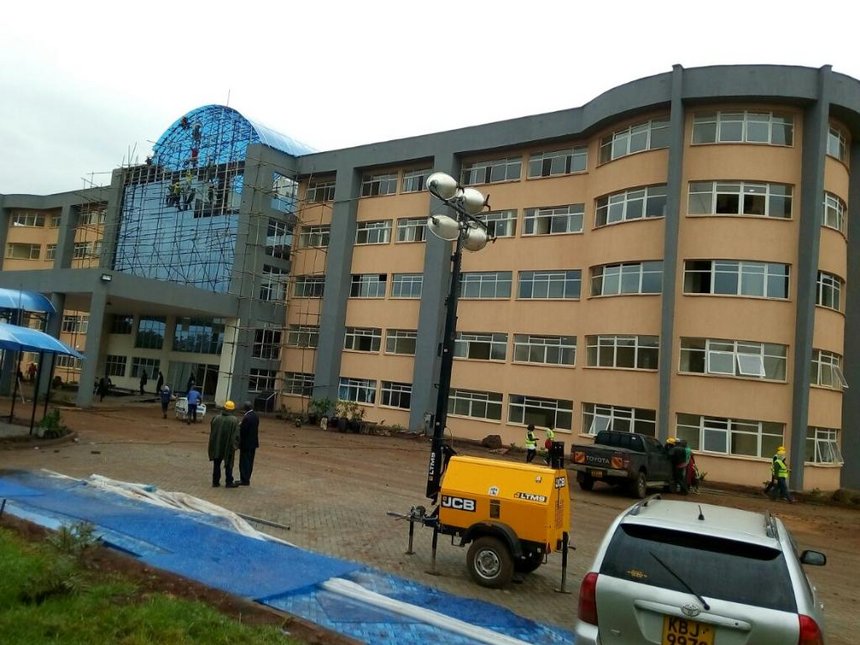 Addressing listeners at a Kikuyu radio station, Kabogo on Saturday said he will be seeking reelection as an independent candidate based on his performance in the last four years.

“We are launching the biggest unit that will serve the needs of our mothers and children and cut the cost of having to travel abroad for services. 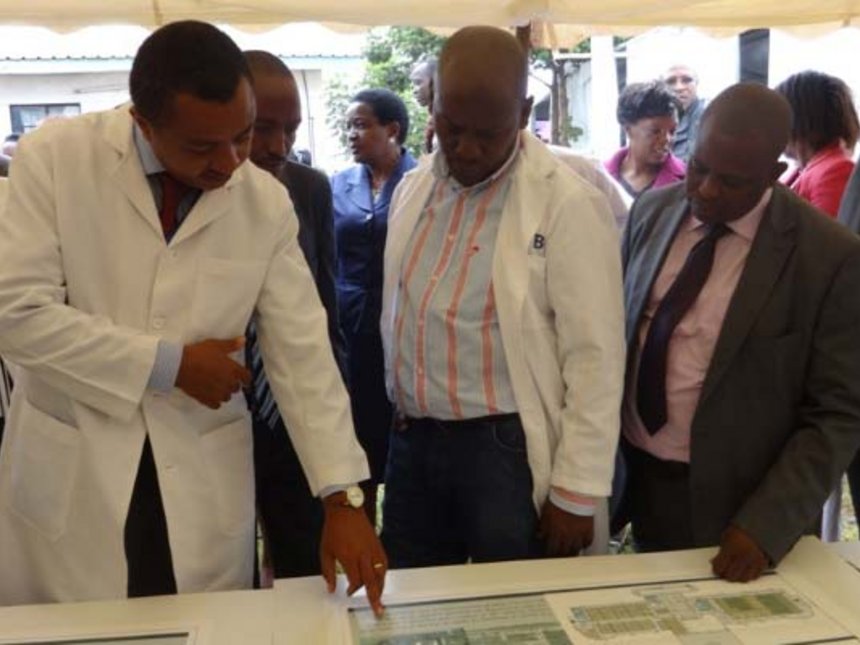 This is a milestone for our county because we can now be able to accommodate all free maternity services after President Uhuru Kenyatta’s government launched the services making birth rates skyrocket.” She stated.

A section of children wing in the Thika Level 5 reproductive hospital unit. Photo/COURTESY

Kabogo said the facility will provide maternity services to women from neighbouring counties, including Murang’a, Machakos, Kitui, Kajiado and Nairobi.

He added that the unit is also the cheapest of its kind in the region in terms of cost of construction.

“In the past, a project of this kind would use over Sh2 billion and the work would still not be complete but for this project to be completed we will use a total of Sh800 million and Kiambu county residents will get the value of their money,” said Kabogo

The facility has been constructed in two years and will partner with the University of Toledo in the provision of renal services.

A ward in the Thika Level 5 reproductive hospital unit. Photo/COURTESY

This comes a day after the governor shared a podium with President Uhuru and DP William Ruto in the presence of his arch rival Kabete MP Ferdinand Waititu.

Kabogo lost to Waititu in the Jubilee party nominations and is seeking to defend his seat as an independent candidate after Kabogo garnered 69,916 votes, against Waititu’s 353,604.