ShowMax, a subscription video on demand service, was officially launched in Kenya on Wednesday.

The cocktail event to officially usher the two-tier service for watching TV shows and movies via the Internet in the country was held at the Dusit D2 hotel in Nairobi.

ShowMax Select, priced at Sh330 per month is a mobile-first, data-optimised product that offers reduced data consumption with a specific focus on local content.

Kenya becomes the first country to have this second tier added to ShowMax.

ShowMax Premium, priced at Sh880 per month, has a range of international and local content.

Both tiers allow subscribers to either stream content or to download up to 25 shows to watch offline.

Downloaded content is valid for 30 days and data usage is charged separately and works with a customer’s existing data bundles or WiFi.

Speaking at the event, ShowMax CEO John Kotsaftis said: “We don’t believe in one-size-fits-all solutions. Kenya has different needs and tastes to other countries and deserves something designed specifically for Kenyans.

“It’s the first to put strong emphasis on local content including having sports clips.

“It’s the first to be optimised for mobile usage, reducing data consumption by as much as 75 per cent, and the first to deliver all of this at an affordable price point.”

Subscribers can choose from a number of different download video quality levels.

“Kenya has all the right ingredients; tech-savvy consumers, rapidly expanding Internet connectivity and an appetite for quality TV shows and movies,” added Kotsaftis.

ShowMax was originally launched in 2015 and is currently available in 65 countries as a single-tier service.

See the photos below. 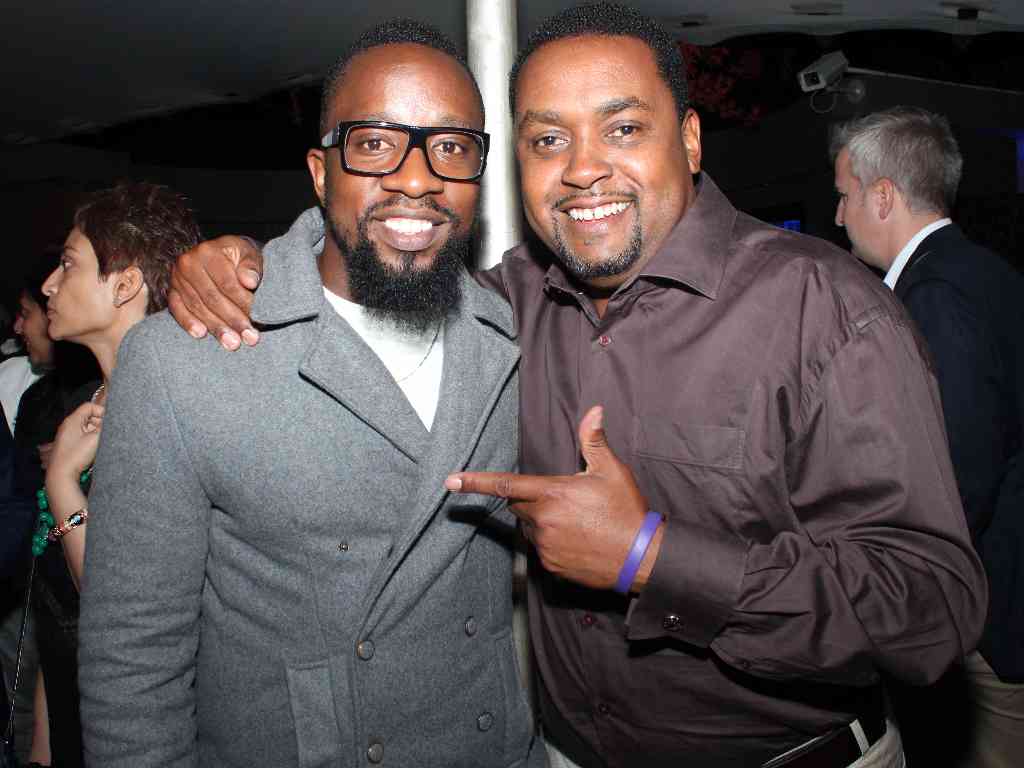 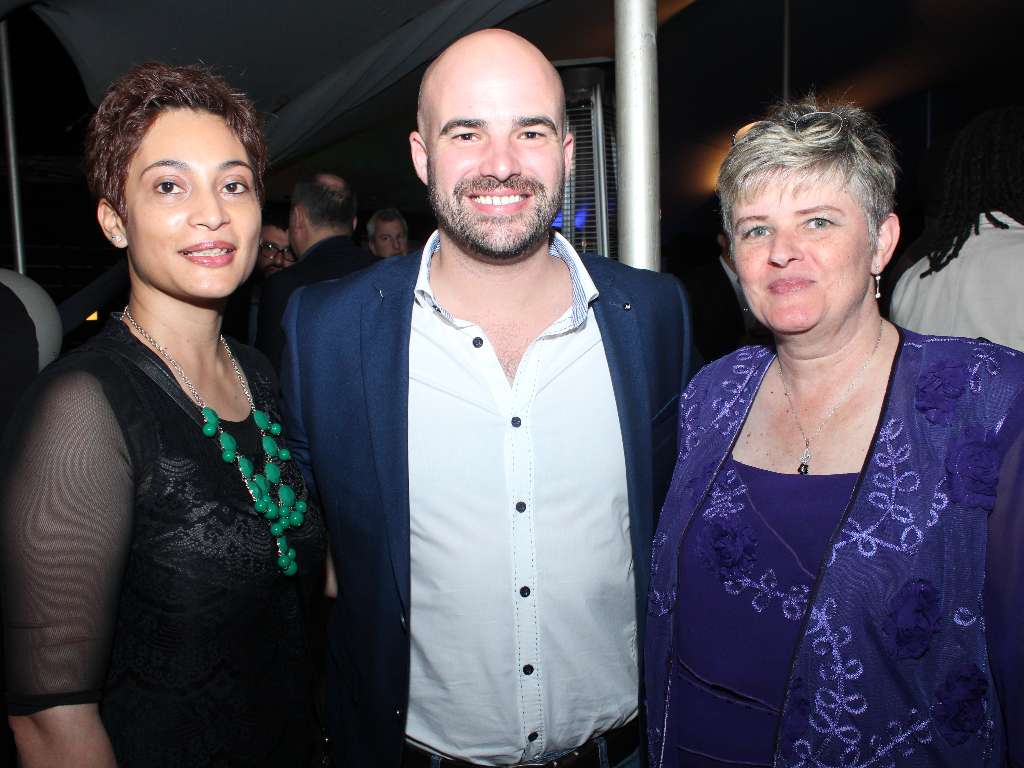 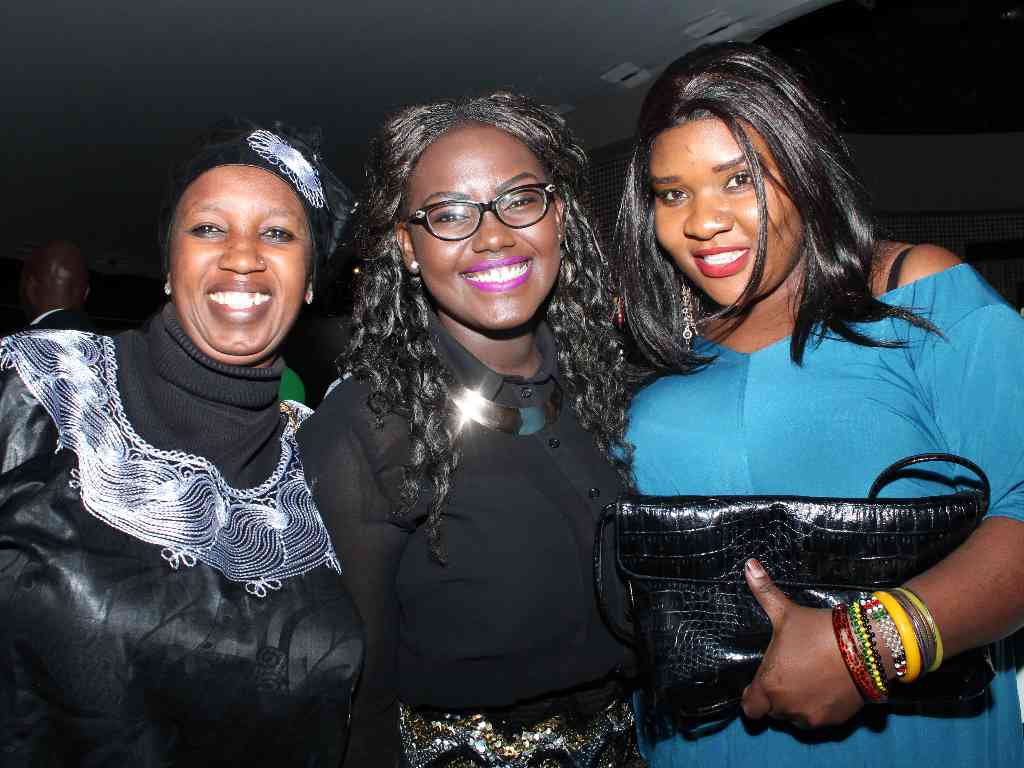 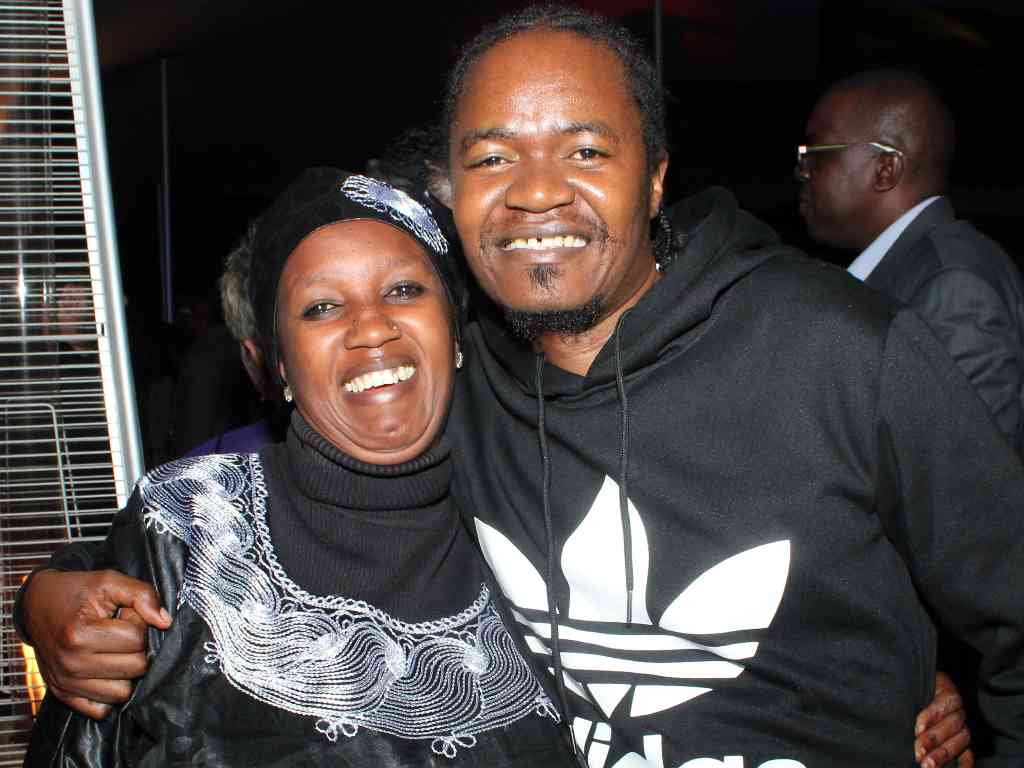 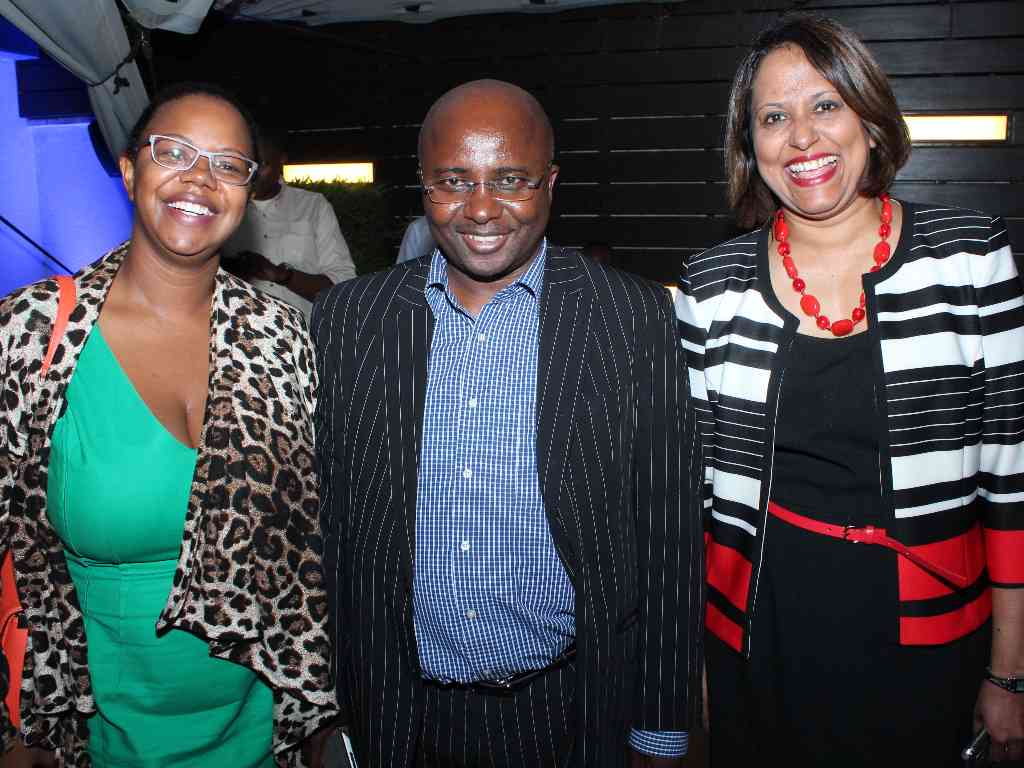 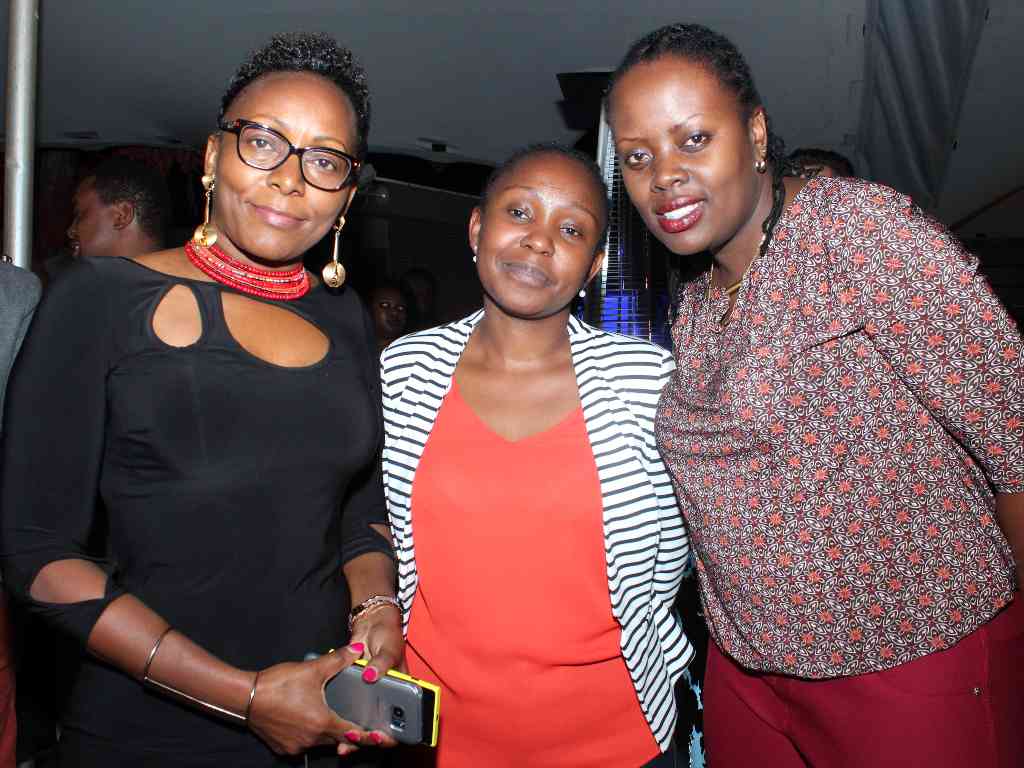 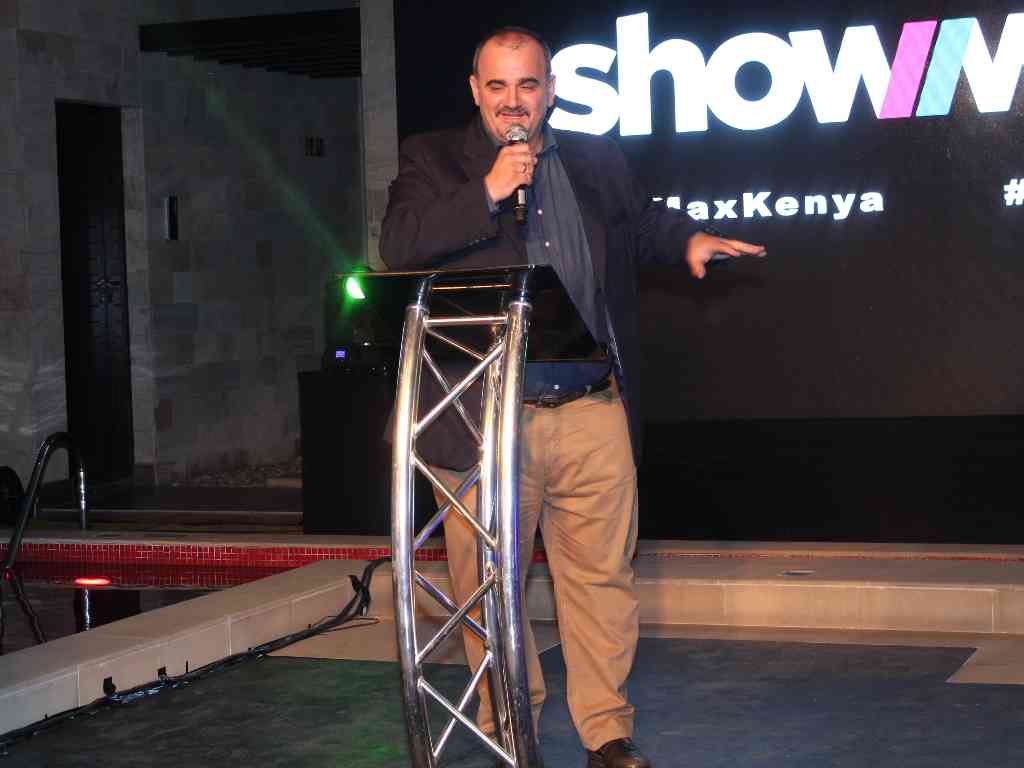 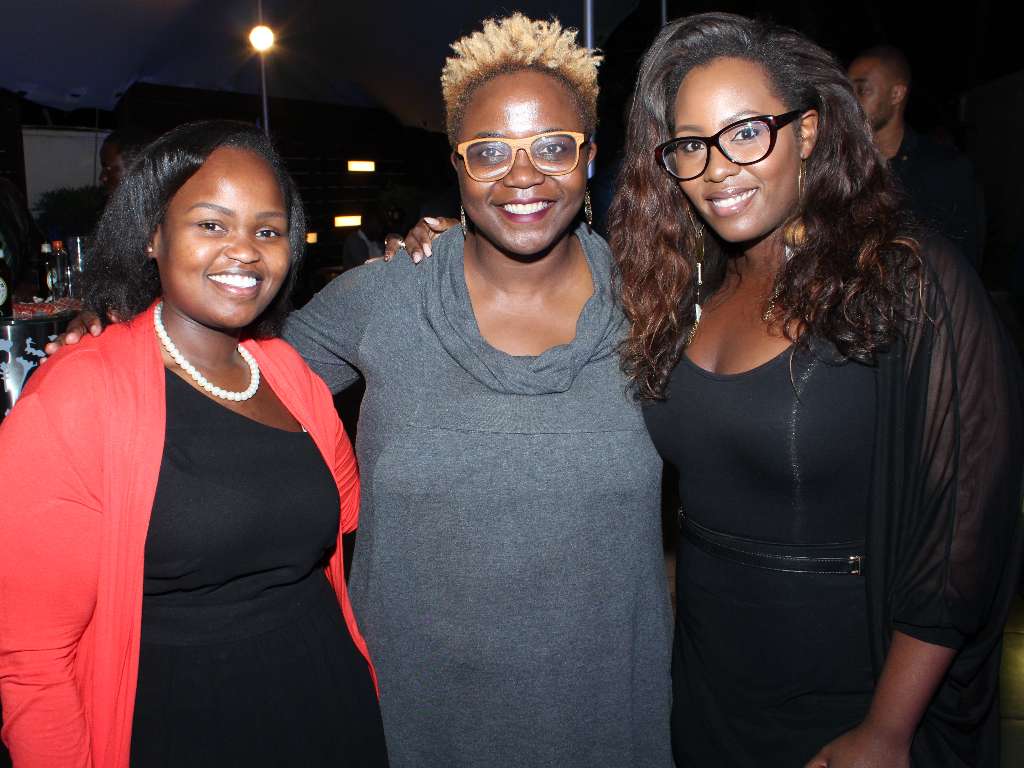 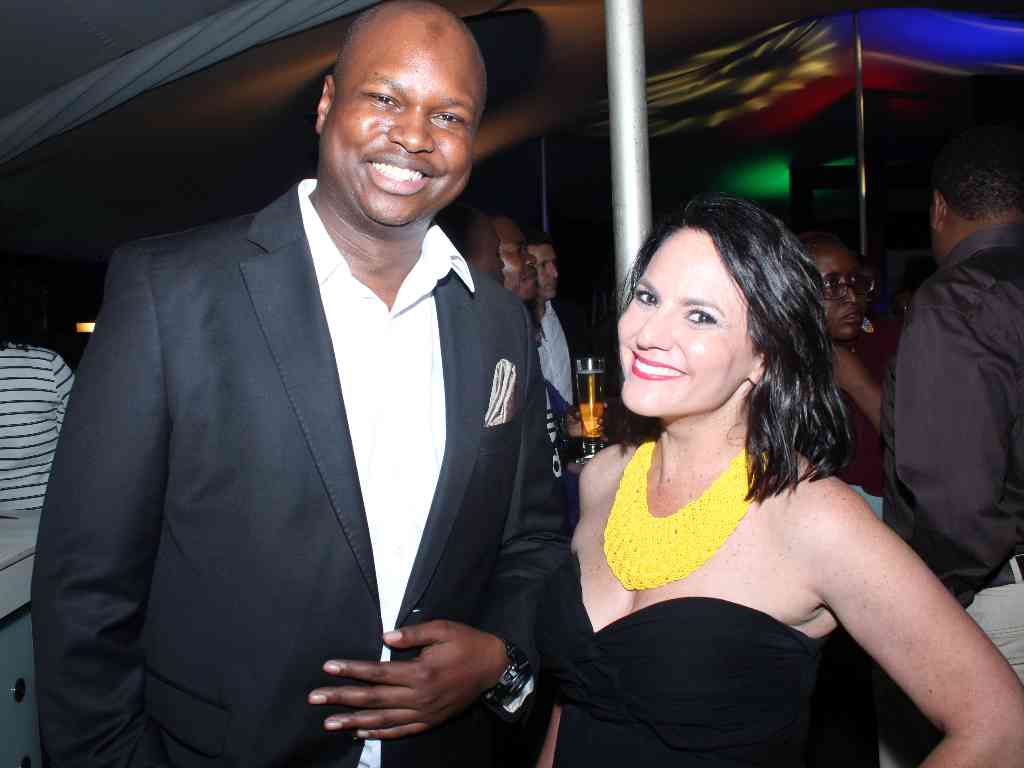 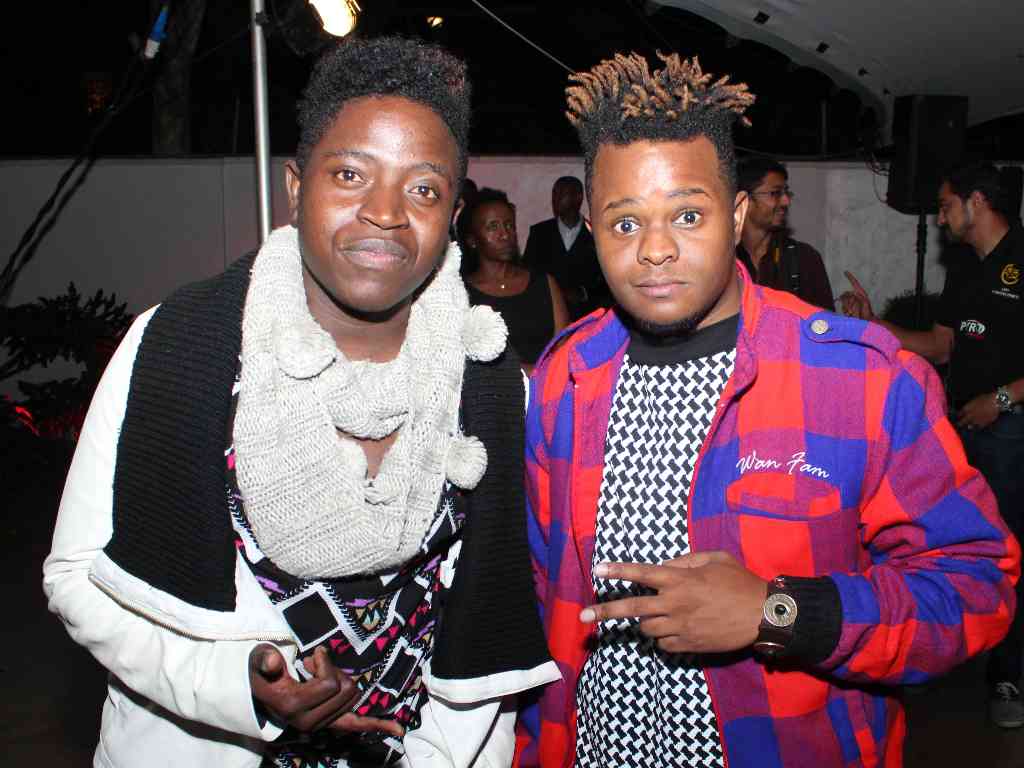 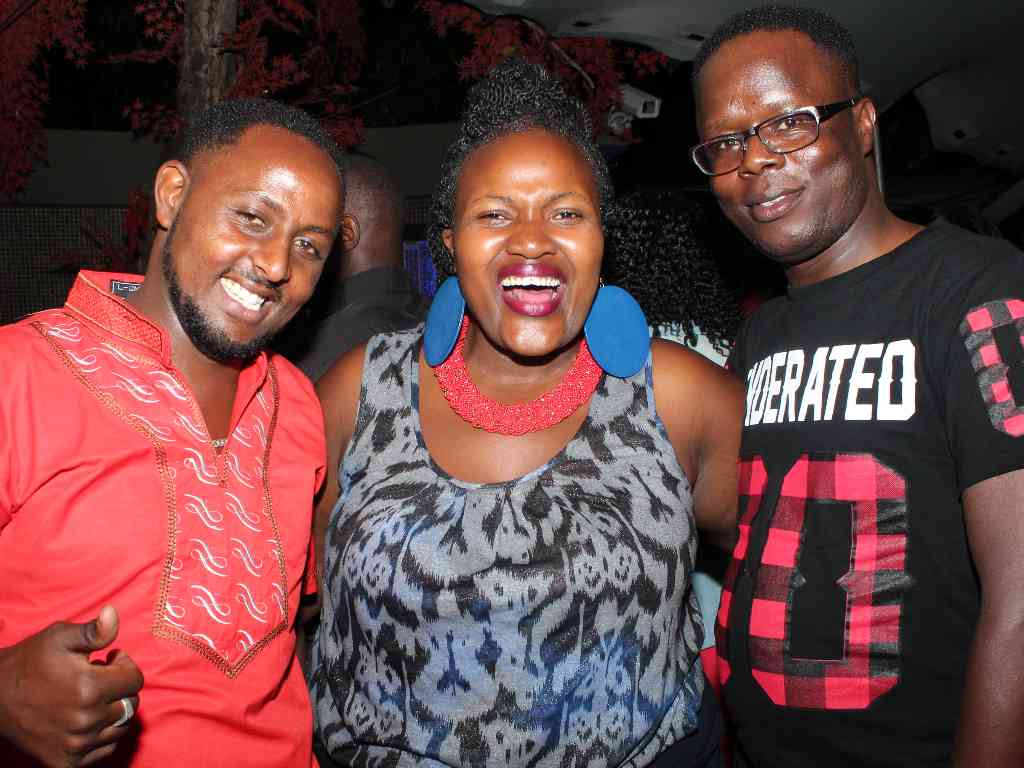 EVANGELICALS RENOUNCE TRUMP: ‘OUR FAITH HANGS IN THE BALANCE’

EVANGELICALS RENOUNCE TRUMP: ‘OUR FAITH HANGS IN THE BALANCE’