Former Gatanga MP Peter Kenneth has declared his intention to vie for the Nairobi Gubernatorial race in August.

Kenneth, a former presidential candidate announced his decision on Sunday, January 15 during a church service as Jesus Winners Ministry Church in Roysambu.

“I am ready for nominations oor consensus to pick winning teams because all we want is development for the people of Nairobi,” he said. 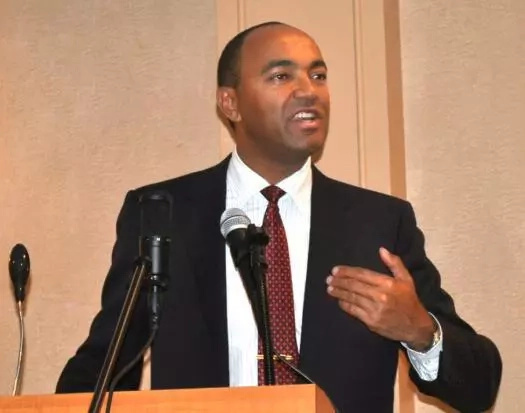 Kenneth had made his intentions for a governor seat clear in October 2016 but he was torn between Nairobi and Murang’a.

“This city needs a manager who has proper track record…who can show people what he has done to enable proper governance. If you are looking for that person, look no further. I am here,” he said. 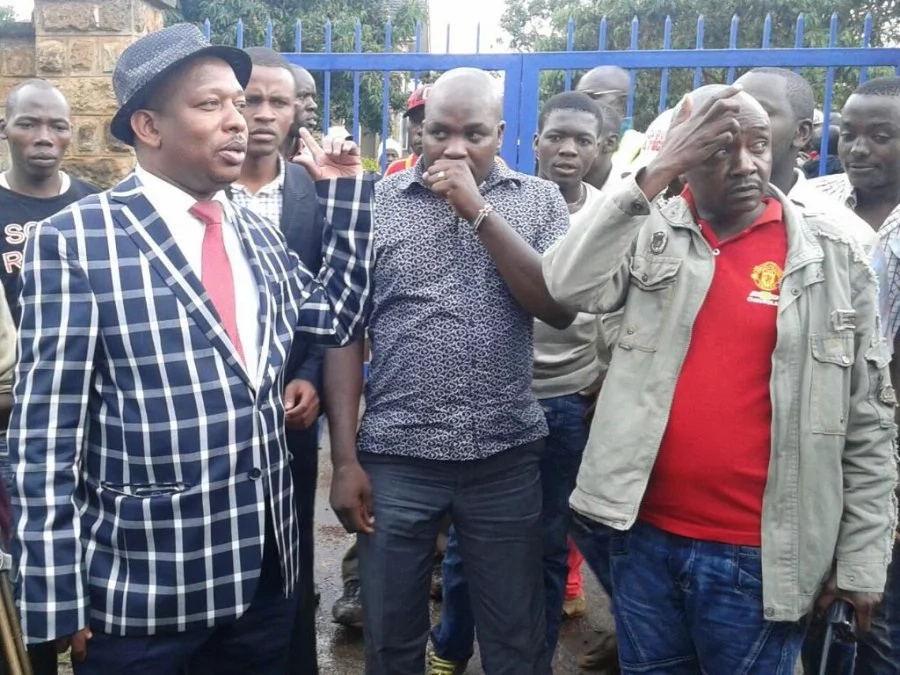 His announcement came a day after Nairobi Senator Mike Sonko said foreigners were not welcome to the contest.

Watch a video below on Peter Kenneth