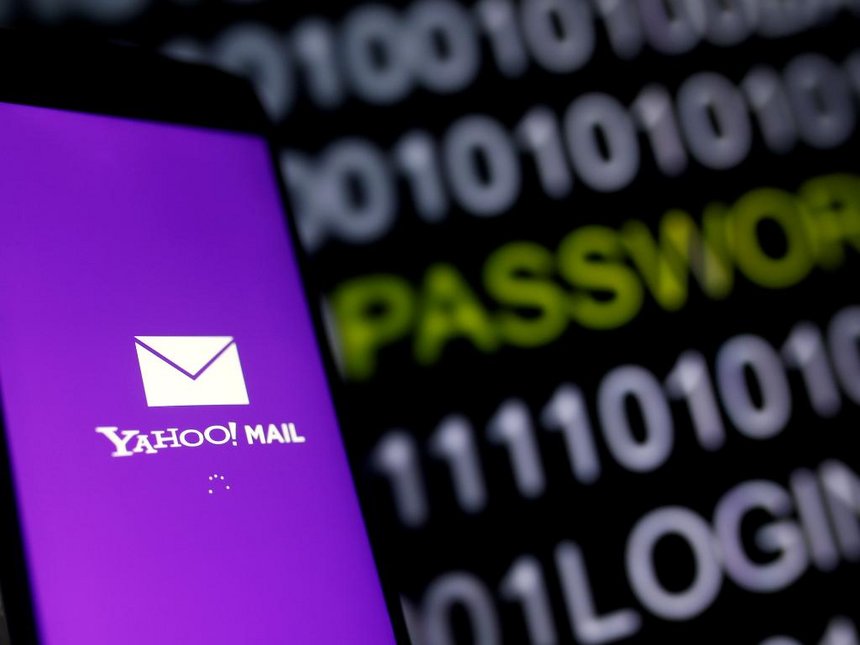 Yahoo Inc warned on Wednesday that it had uncovered yet another massive cyber attack, saying data from more than 1 billion user accounts was compromised in August 2013, making it the largest breach in history.

The number of affected accounts was double the number implicated in a 2014 breach that the Internet company disclosed in September and blamed on hackers working on behalf of a government. News of that attack, which affected at least 500 million accounts, prompted Verizon Communication Inc to say in October that it might withdraw from an agreement to buy Yahoo’s core internet business for $4.83 billion.

Following the latest disclosure, Verizon said, “we will review the impact of this new development before reaching any final conclusions.”

A Yahoo spokesman told Reuters that the company has been in communication with Verizon during its investigation into the breach and that it is confident the incident will not affect the pending acquisition.

Yahoo required all of its customers to reset their passwords – a stronger measure than it took after the previous breach was discovered, when it only recommended a password reset.

Yahoo also said Wednesday that it believes hackers responsible for the previous breach had also accessed the company’s proprietary code to learn how to forge “cookies” that would allow hackers to access an account without a password.

“Yahoo badly screwed up,” said Bruce Schneier, a cryptologist and one of the world’s most respected security experts. “They weren’t taking security seriously and that’s now very clear. I would have trouble trusting Yahoo going forward.”

Yahoo was tentative in its description of new problems, saying the incident was “likely” distinct from the one it reported in September and that stolen information “may have included” names, e-mail addresses, telephone numbers, dates of birth, hashed passwords and, in some cases, encrypted or unencrypted security questions and answers.

It said it had not yet identified the intrusion that led to the massive data theft and noted that payment-card data and bank account information were not stored in the system the company believes was affected.

Yahoo said it discovered the breach while reviewing data provided to the company by law enforcement. FireEye Inc’s Mandiant unit and Aon Plc’s Stroz Friedberg are assisting in the investigation, the Yahoo spokesman told Reuters.

The breach is the latest setback for Yahoo, an internet pioneer that has fallen on hard times in recent years after being eclipsed by younger, fast-growing rivals including Alphabet Inc’s Google and Facebook Inc.

Hours before it announced the breach on Wednesday, executives with Google, Facebook and other large US technology companies met with President-elect Donald Trump in New York. Reflecting its diminished stature, Yahoo was not invited to the summit, according to people familiar with the meeting.

The Yahoo spokesman said Chief Executive Marissa Mayer was at the company’s Sunnyvale, California headquarters to assist in addressing the new breach.

Yahoo shares were down 2.4 per cent to $39.91 in extended trading. Verizon shares were little changed from their close at $51.63.

One billion Yahoo accounts hacked in latest cyber attack Yahoo Inc warned on Wednesday that it had uncovered yet another massive cyber attack, saying data from more than 1 billion user accounts was compromised in August 2013, making it the largest breach in history. The number of affected accounts was double the number implicated in