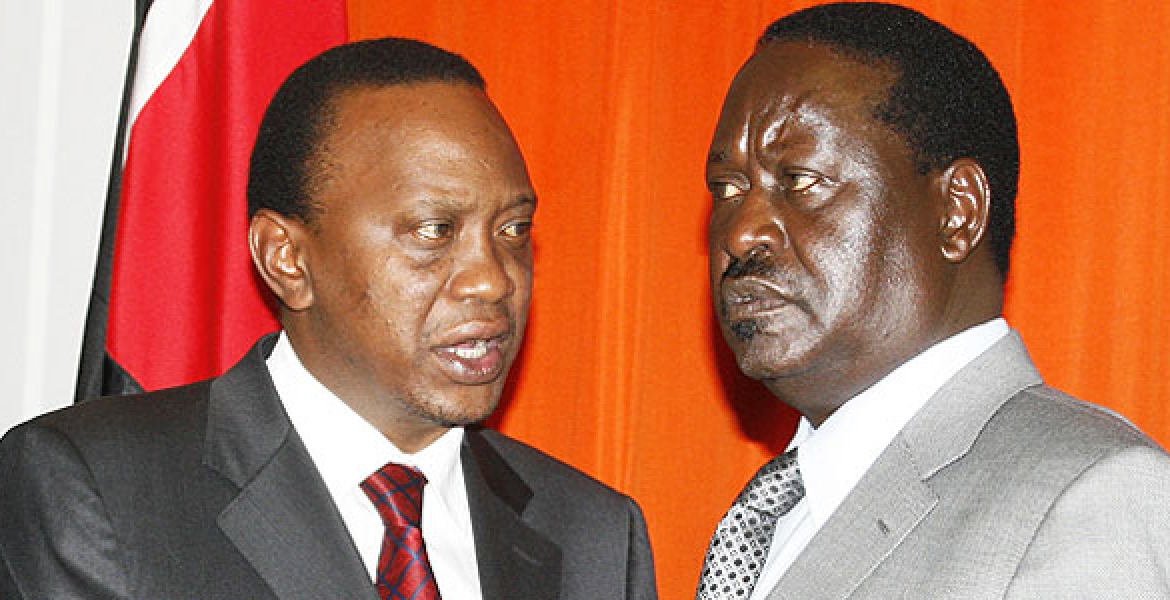 The October 17th presidential repeat election ordered by the Supreme Court could cost the taxpayer at least Sh10 billion, an analysis of previous Budget estimates indicate.

This cost will cater for the hiring of polling clerks and officials, transport and security, all of which will not change in comparison to August 8th poll, even though Kenyans are only going to the ballot for one elective seat, as opposed to the six on August 8th.

However, the Sh10 billion estimate does not include the cost of printing ballot papers, which the Raila Odinga-led National Super Alliance (Nasa) has demanded must be printed by an alternative firm other than Dubai-based Al Ghurair, which printed ballots for August 8th elections.

The Electoral Commission paid Sh2.5 billion to the Dubai firm for the printing of 120 million ballot papers for the August 8th elections covering Kenya’s 1,882 elective seats.

IEBC is said to have signed a two-year contract with Al Ghurair, which might guarantee them a subsequent deal for printing ballots for all by-elections within a two-year period, including the October repeat presidential poll.

“This agreement is valid for two years, so we will be printing all the ballot papers that are required for the by-elections, too.

“We have had this contract since 2014. The contract that we have signed is a framework contract that will (last) another two years so we will be printing and supplying for other by-elections scheduled in the next two years,” Lakshmanan Ganapathy, the general manager of Al Ghurair, told journalists who were part of a team that monitored the printing and packaging of ballot papers in Dubai in late July.

IEBC has narrowed down the repeat election ordered by the Supreme Court to a rematch pitting President Uhuru Kenyatta and Raila Odinga, with the other six candidates locked out.

IEBC communications manager, Andrew Limo, said that the commission was finalising a tabulation of the costs to be forwarded to the Treasury for funding.

The commission further spent Sh476 million for security, Sh260 million for licenses for the technology they used, while Sh1.25 billion was used to foot compliance and litigation costs.

October 17th Presidential Repeat Election to Cost Morethan Sh10 Billion The October 17th presidential repeat election ordered by the Supreme Court could cost the taxpayer at least Sh10 billion, an analysis of previous Budget estimates indicate. This cost will cater for the hiring of polling clerks and officials, transport and security, all of which will