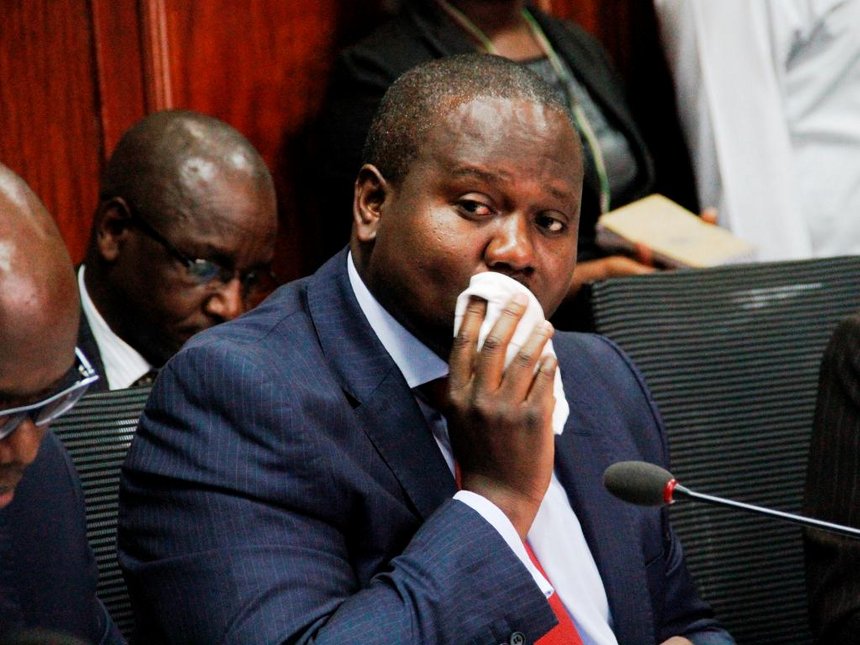 This is according to managing trustee Antony Omerikwa who said the industrial court issued an order in June 2014 blocking the collection of higher rates stipulated in the NSSF Act 2013 caused lower than expected collection.

Omerikwa said NSSF was to collect about Sh24 billion from employers each fiscal year under the new pension scheme.

He said that money would have been in the pension fund by now, but the lawsuits filed by a group of six labour unions blocked employers from collecting deductions on behalf of their employees.

“One of the key tenets of the pension fund was to create a pool of money that can be used in infrastructure development. With the delay of the new contributions, that pool is not the way it was expected to be,” he said in an interview on Friday on the sidelines of the annual general meeting.

In one suit, the Kenya County Government Workers Union wants the NSSF to be excluded from applying the new NSSF Act.

The NSSF Act requires employers to progressively increase contributions to their employees’ NSSF pension scheme from a uniform Sh200 a month over five years. The present contributions are collected under the old provident fund and later paid in lump sum to retirees.

This would then be matched with equal deductions from the employees’ monthly pay.

Omerikwa said NSSF is considering an out of court settlement with the workers unions to pave way for the full implementation of the act.

“We want an out of court engagement with the complainants since the solution to this matter will be reached faster,” he said.