No sign of police raid at Nasa tallying centre 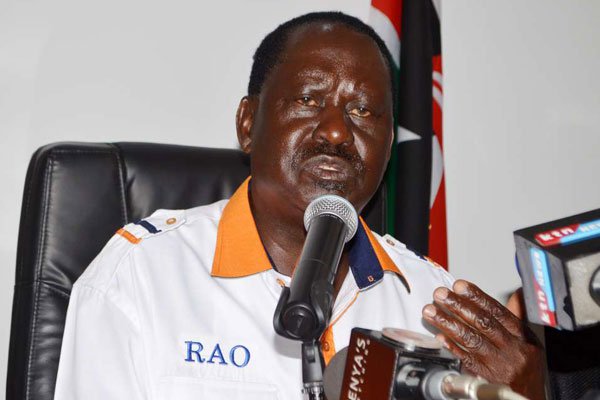 No sign of police raid at Nasa tallying centre

Reports indicate that there is no sign of a Police raid at the Nasa tallying centre at Sifa Towers in Nairobi, contrary to earlier reports.

The Nation journalist at the building, Mr Ng’ang’a Mbugua, has said: “Nothing is happening and the guards say they have seen nothing.”

Earlier, Mr Paul Mwangi, who is the head of Raila Odinga’s presidential legal team, had said that a raid was ongoing; a claim also backed by Machakos Senator Johnson Muthama and Norman Magaya, the Nasa chief executive officer.

“A few minutes to 8pm Friday, police in hoods and armed with AK47 and machine guns raided different offices that host operations of the Opposition National Super Alliance and held staff, mostly young university and college students on internship, hostage, forcing them to lie on the floor for hours then took away all their equipment.

“…The raiders also broke down and ferried away surveillance cameras, desktop computers, computer servers, Ipads and laptops in addition to taking photos of the identification documents of all the staff.”

Police are yet to respond to the matter.

No sign of police raid at Nasa tallying centre Reviewed by samrack on August 4, 2017 .