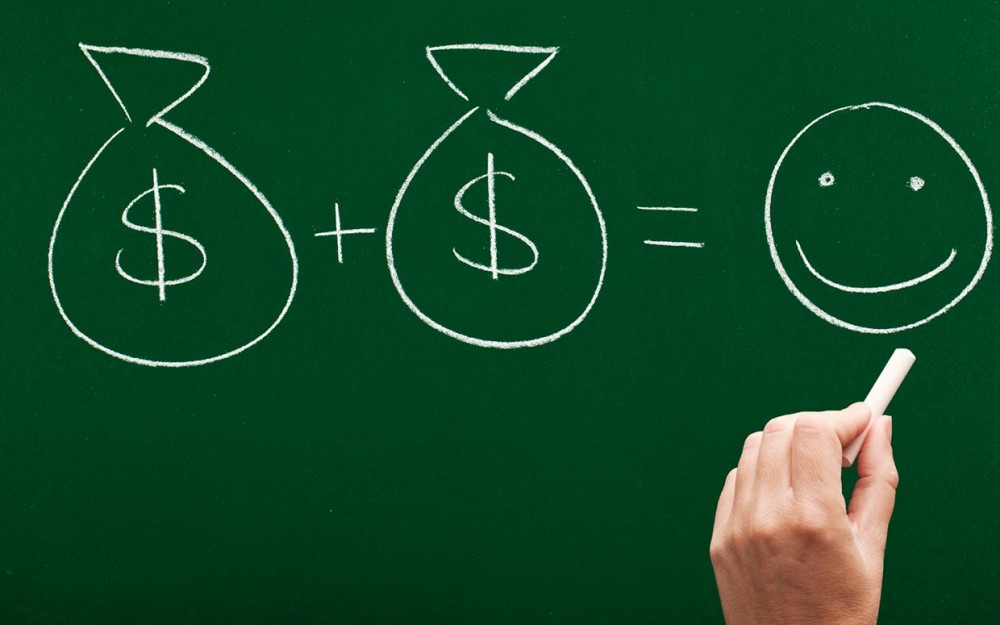 A new app called Gwap has launched in the Google Play Store to help users in Kenya keep track of their M-PESA and bank transactions. Think of an M-Ledger but with bank account monitoring.

Developed by the team behind anonymous chat app Plain and KaaRada, all incubated at the
Nailab Gwap analyses a user’s M-PESA texts and bank transactions to give users their financial reports in real time.

“Gwap gives you reports on your current total balance, total Spend and details of each transaction. Gwap also sends you a notification on every transaction,” said the team.

Gwap allows users to sync across their different devices wherever they are, track cash accounts, sync data to the cloud, has categories and a social login and a private profile showing your M-Pesa transactions and from banks such as the Co-operative bank of Kenya, Standard Chartered Bank of Kenya, CFC Stanbic, Diamond Trust Bank Kenya, National Bank of Kenya and National Industrial Credit Bank on its dashboard.

However, Gwap might be short-lived as Safaricom’s M-Ledger, also helps its users track and monitor their M-PESA transactions and might soon add a bank monitoring module easily to edge out Gwap.

Unlike Gwap, M-Ledger has access to millions of the provider’s subscribers than Gwap which will rely on a network of friends to onboard users and can stay free as long as it can go unlike Gwap which will need to pump in cash to stay online and pay for servers.