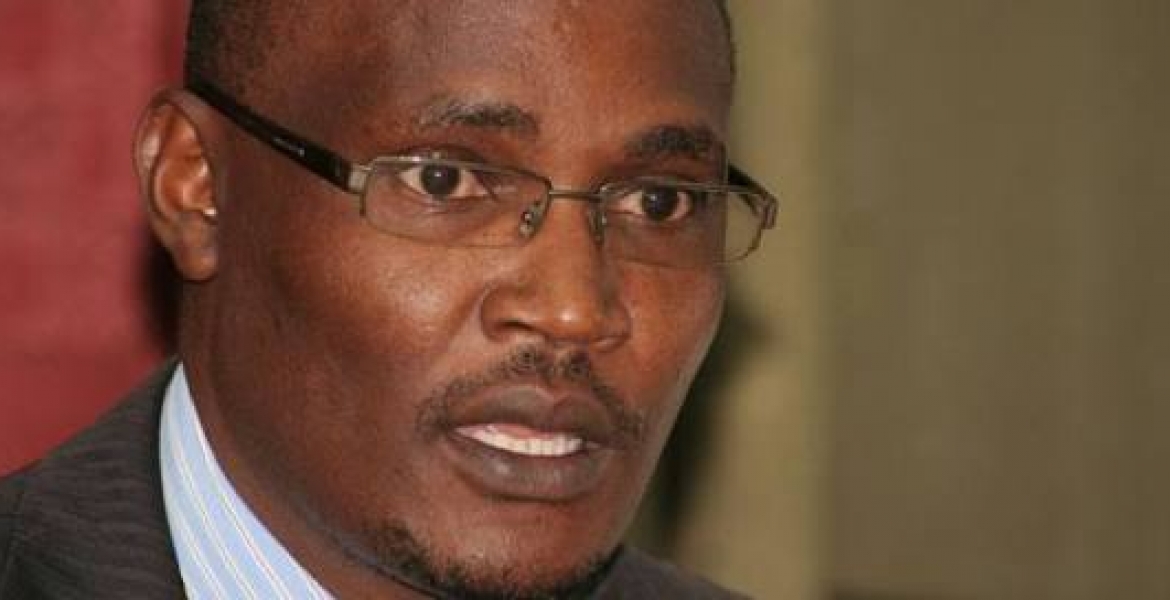 Speaking on Citizen TV on Tuesday evening, the Suba South MP said that the coalition will not seek legal redress to discredit Uhuru’s win, but will instead use the means announced by Nasa leader Raila Odinga on Tuesday including the People’s Assembly.

“As NASA, we will not challenge the results of the presidential election in court. We will have a people’s assembly where Kenyans will speak to other Kenyans,” the opposition leader declared.

Mbadi said that Nasa will not recognize the October 26th election and Uhuru’s presidency, adding that the opposition will push for a credible election.

“We have not had an election that has produced a president who the people wanted.”

He reiterated Raila’s calls for dialogue, but was quick to clarify that it should be premised on how the country can hold a free, fair, credible and verifiable elections.

“The only discussion we will entertain is on how to conduct a fresh election that is credible. Those Kenyans who were blocking roads to hinder delivery of election materials were expressing themselves are fed up,” he conveyed.