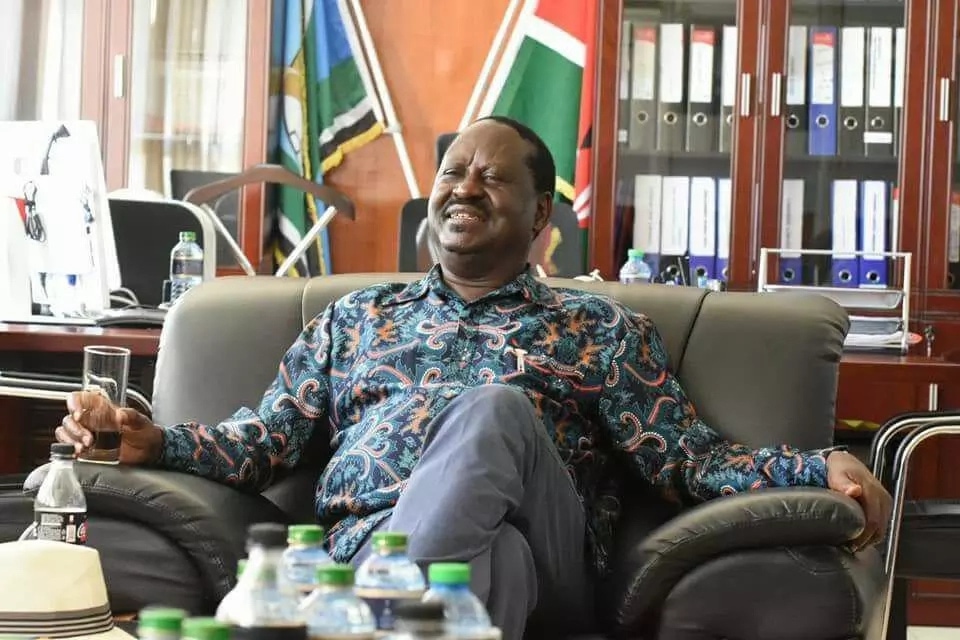 National Super Alliance (NASA) announced detailed plans ahead of Raila Odinga’s swearin-in ceremony – The leaders unveiled a team to spearhead the plans and also laid out the programme for the planned Tuesday, December 12 event – NASA insisted the controversial swearing-in will go on as scheduled despite stern warning from the government Notes: The National Super Alliance (NASA) unveiled a secretariat to spearhead its planned swearing-in of Raila Odinga and dismissed a warning issued by the government. According to the plan, the National Anthem will be played, then religious leaders offer prayers before formally declaring the congregation.

This will be followed by adoption of the agenda then inauguration of the NASA leadership which will be the climax of the day.

We will open with a national anthem followed by prayers led by various religious leaders. Then there will be a formal declaration of the congregation gathered. The fourth item will be adoption of the agenda. The fifth item will be the inauguration of the leadership and the sixth will be the address by leaders of the assembly,” ODM executive director Oduor Ong’wen told journalists at Okoa Kenya secretariat. READ ALSO: Wetang’ula and Murkomen fierce verbal exchange brings Senate proceedings to a standstill NASA picked on Tuesday so that the event could coincide with Jamhuri Day celebrations. President Uhuru Kenyatta who NASA does not recognise is expected to lead the country in marking the day. During is inauguration on Tuesday, November 28, a planned rally by the opposition was blocked by police. NASA has defiantly insisted it will go on with the swearing-in ceremony despite Attorney General Githu Muigai outlawing it.

Siaya senator James Orengo and a battery of renegade lawyers tore apart the AG saying his interpretation of the law was misleading. However, the steering committee left NASA supporters in the dark over the venue of the event and who would swear-in Raila as president. And in a new twist of events, the team announced that what would happen on the D-Day would be installation of NASA leadership.

This announcement elicited speculation that the much awaited swearing-in ceremony would be merely endorsement of Raila as the ‘people’s president’ as he is fondly referred to by his supporters.