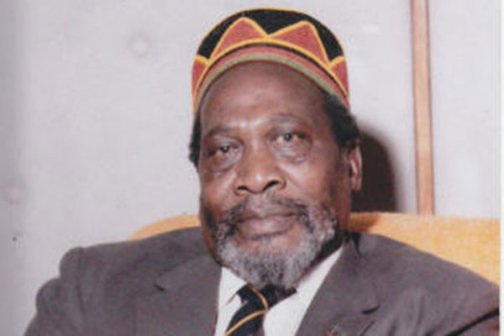 Mzee Jomo Kenyatta paved the way for all that is great in Kenya today Reviewed by samrack on August 20, 2016 .

Share thisFacebookTwitterPinterestEmailWhatsAppMzee Jomo Kenyatta paved the way for all that is great in Kenya today  Hussein Abdalla, a 77-year-old resident of Shauri Moyo, remembers the day he received news of the death of Mzee Jomo Kenyatta, the country’s founding father. He was at his place of work at Kariokor Market, selling his wares, when the