Mwangi Kiunjuri speaks after being sacked by Uhuru

Sacked Agriculture minister spoke for the first time Tuesday since President Uhuru Kenyatta dropped him from the Cabinet.

In a press briefing in Nairobi, Mwangi Kiunjuri said the President’s decision did not take him by surprise.

“I thank God. I feel relieved. Having in the past gone through a most difficult year, that on a number of occasions threatened my energy and resolve. I have endured humiliation. I feel relieved, am now independent and I will remain principled,” he said.

Kiunjuri further said that he is going nowhere. “If provoked, I will react. For every action, there will be a reaction.”

Kiunjuri said he cannot attribute his sacking to politics saying the President is his friend. 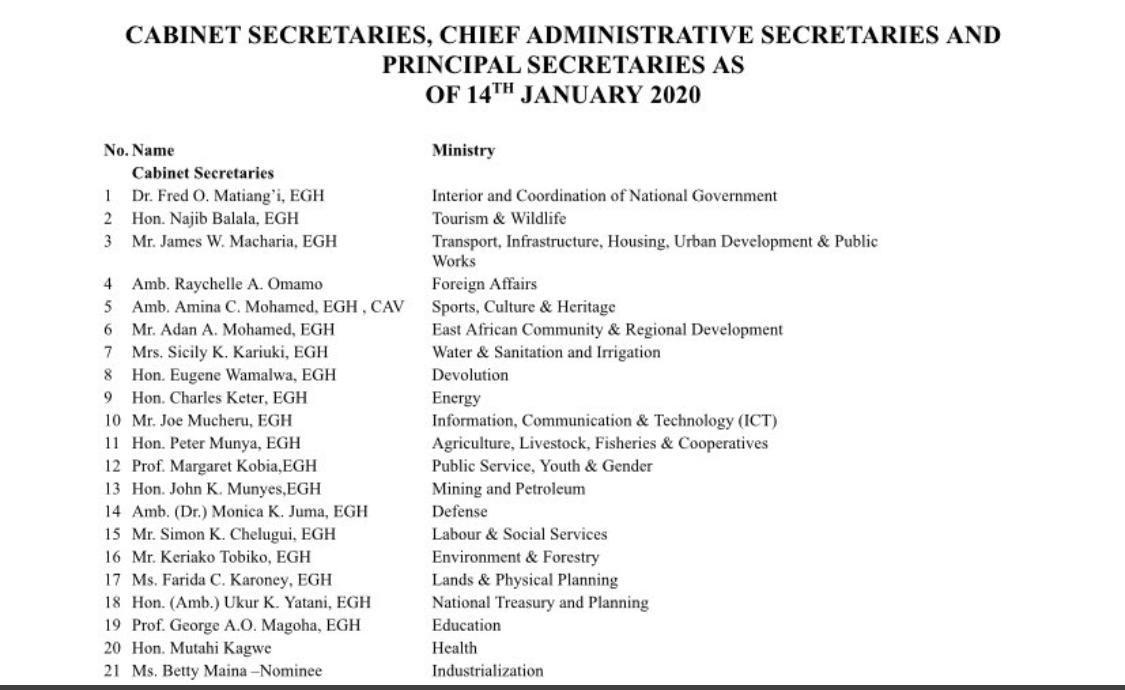 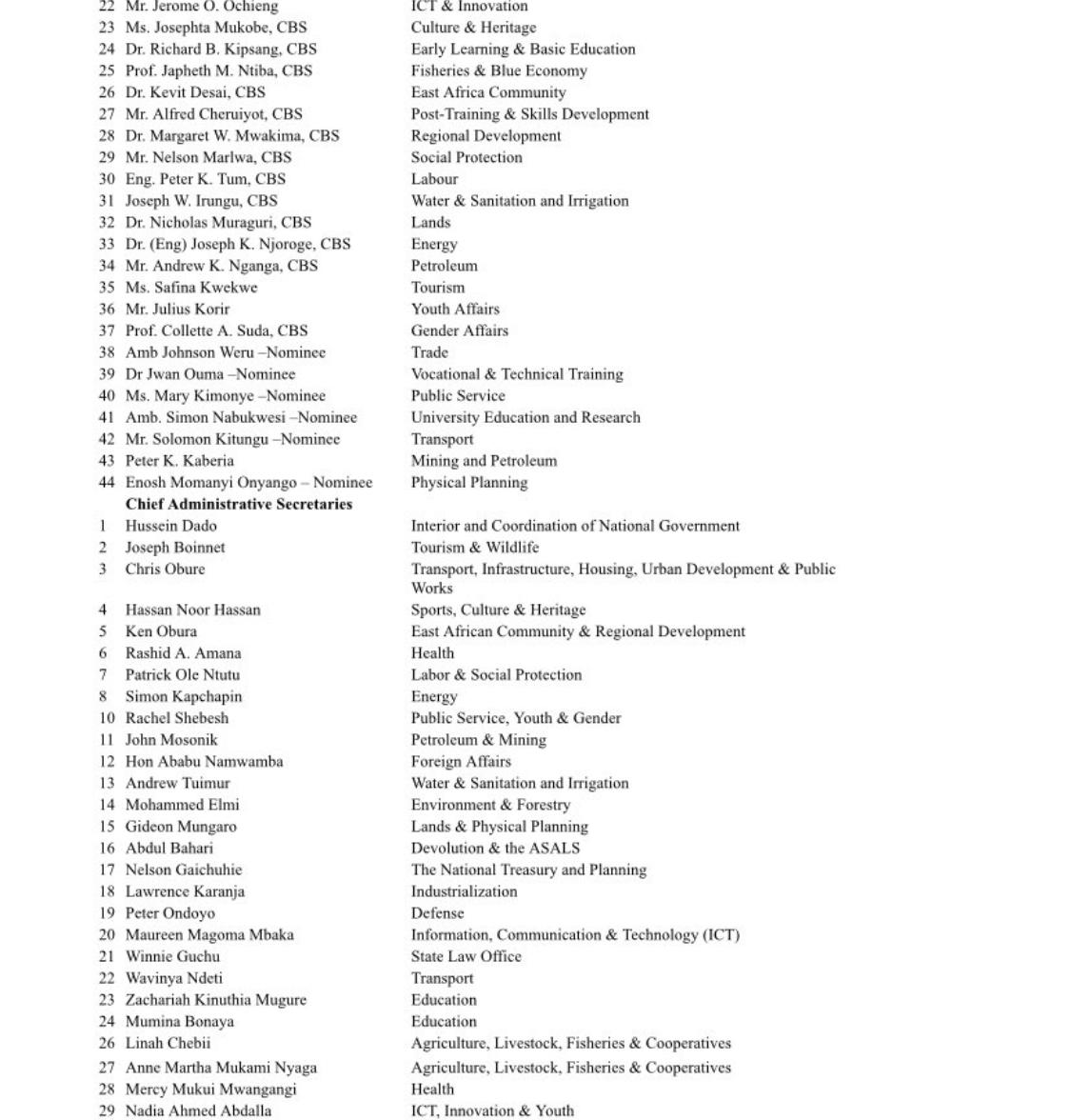 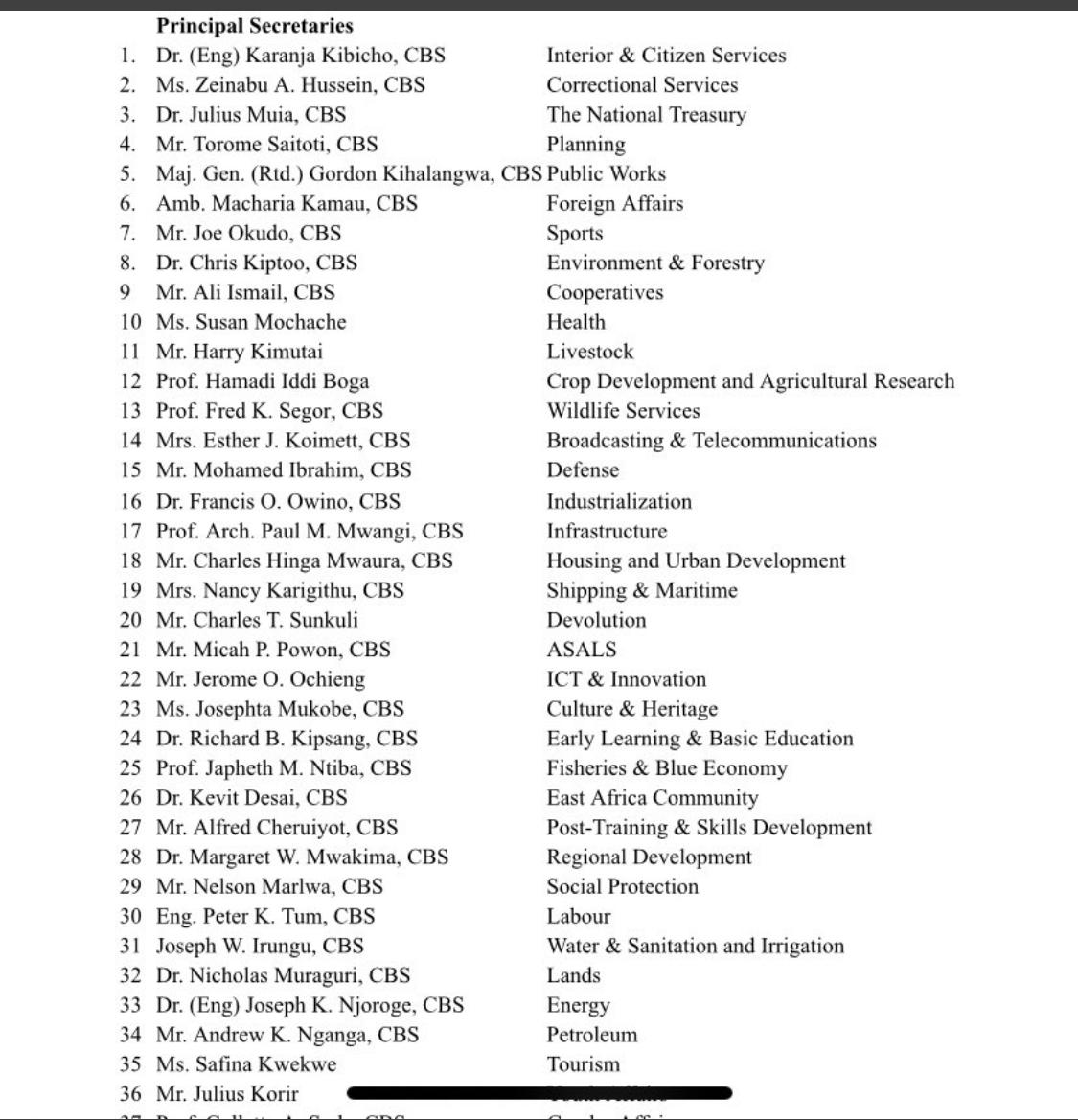