• He further called for keen consideration of people with mental health problems in the execution of curfew and hiring of more doctors and nurses to deal with the virus.

Senate Majority leader Kipchumba Murkomen has called on the government to establish a cash transfer programme to cushion over 10 million families in Kenya from the effects of the coronavirus pandemic.

Speaking on the floor of the Senate after it reconvened on Tuesday, Murkomen said there was a need for the government to cater to the basic needs of families including the provision of food and water.

“A broad-based stimulus package is needed to cushion the poor of the poor from the economic effects of the coronavirus pandemic. If we do not guarantee food to Kenyans living in Mathare or Kibera slums, they will walk to Muthaiga to get food for themselves,” he said.

In his motion, Murkomen called for the enactment of favourable measures to ensure the continuous supply of food and other essential commodities at affordable prices. 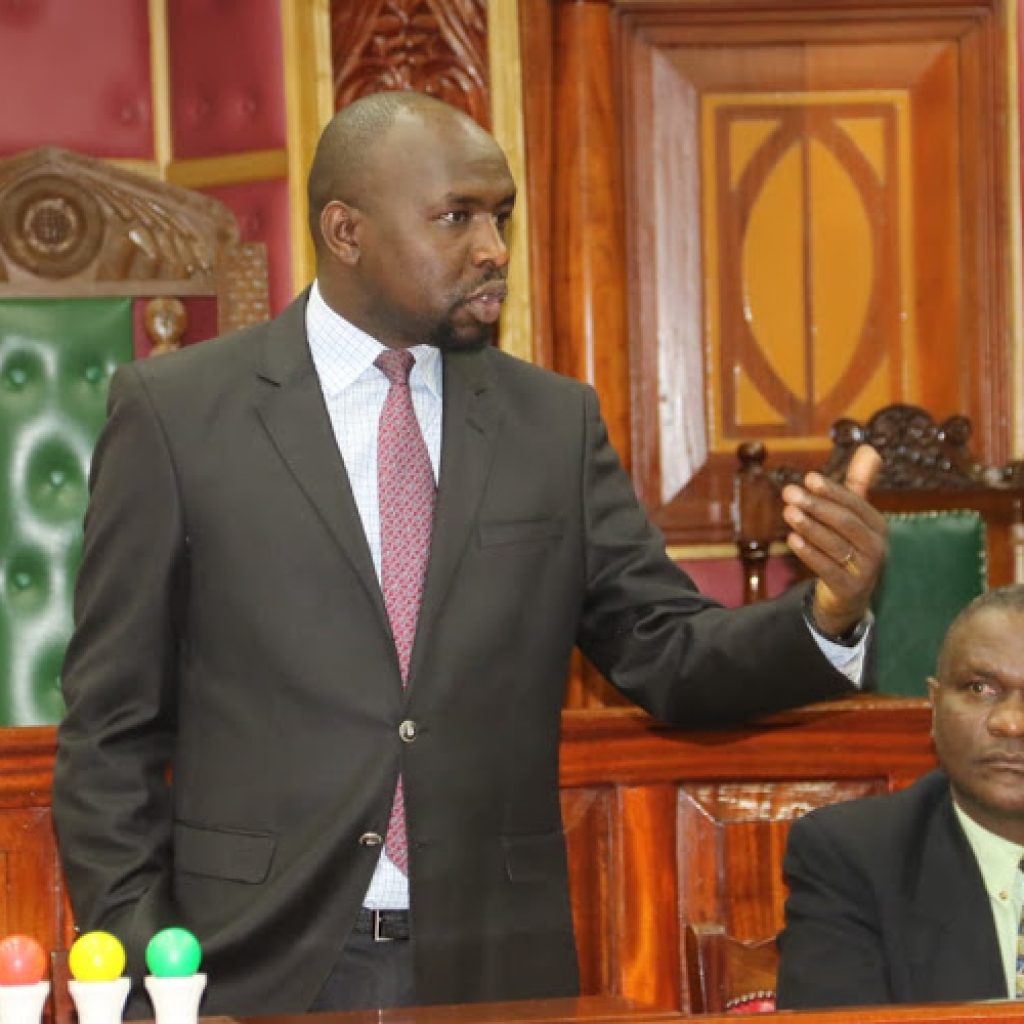 He also asked the government to support farmers through a dedicated stimulus package to enable the low cost of food production of food that will ensure sufficient supply in the country.

He further called for an all-inclusive process of dealing with the coronavirus pandemic that brings to the table economic experts, political leaders from across political divides, business and religious leaders as well as the media.

Other proposals included in the motion tabled by the Majority Leader include the provision of testing and medical equipment in at least one public hospital in each county and protection of healthcare and frontline workers.

Also included are the protection of residential and commercial tenants, easing legislative and regulatory requirements of doing business, putting in place measures to ensure learners

continue with their studies, and protection of employees from retrenchment and policies and procedures to curb the spread of coronavirus.

The Senate further agreed to form an ad hoc committee to consolidate these proposals, alongside those raised by Kenyans and experts, into a report to be tabled next Tuesday.

The Senate on Tuesday announced it had surrendered Sh200 million from its budget to aid in the fight against novel coronavirus disease.

Lusaka said the house has yielded the cash from the Senate budget allocation in the current financial year, to aid in the efforts of the government to fight the disease.

He said the decision was made by a Senate Business Committee during its sitting on Monday to support the government’s efforts to combat the virus.