Joho said Mombasa was keen to end the wave of extremism that haunted the region – The duo had differences that made them incompatible but they seem to have buried the hatchet Since the Friday, March 9, handshake between President Uhuru Kenyatta and Opposition Leader Raila Odinga, the political landscape in the country has become unpredictable. The latest appearance of Mombasa Governor Hassan Joho on Sunday, November 11, in the company of Uhuru has proven that the pact has made what was once deemed politically impracticable possible.

For a better part of 2017, Uhuru and Joho shared bitter bile and they would launch a heated onslaught against each other. On Monday, March 13, their differences were put to the fore when the Mombasa County boss was blocked from attending a public forum presided over by Uhuru in the devolved unit. During his speeches, the head of state asked Joho to keep off, focus on his work and stop following him. “Mwambieni asituchezee…sisi tutamnyorosha (he should not joke with us…we will deal with him). “Ananifuatia nini…Mimi sio bibi yake…(Why is he following me everywhere. I am not his wife),” said fiery Uhuru.

Joho later stated that he supported the pact between Uhuru and Raila but refuted claims that he had agreed to work with the head of state. There presence in Paris is, however, a sign that they have buried the hatchet and decided to work towards a common goal of developing the country.

Uhuru attended the Paris Peace Forum and a visited the Picasso exhibition as part of ceremonies marking the 100th anniversary of the November 11, 1918 armistice that ended World War I. During the event, Uhuru affirmed Kenya’s support for global efforts for environmental conservation and the fight against climate change. “We will be meeting to find concrete ways to collaborate on sustainably creating the blue economies that will deliver millions of jobs and food security throughout the world,” Uhuru wrote on Twitter On his part, Joho said, the coastal city was determined to bring to and end also prevent elements of violent extremism that was affecting the region.

This, he said, will help position Mombasa as a globally preferred tourism and economic hub. “We presented business and investment opportunities available in Mombasa. We also demonstrated the abundant tourism products that visitors can enjoy in our tourism sector. This event is a first of its kind,” Joho said in a tweet on Monday, November 12.

The event was also attended by Chief Administrative Secretary in the Ministry of Foreign Affairs, Ababu Namwamba. 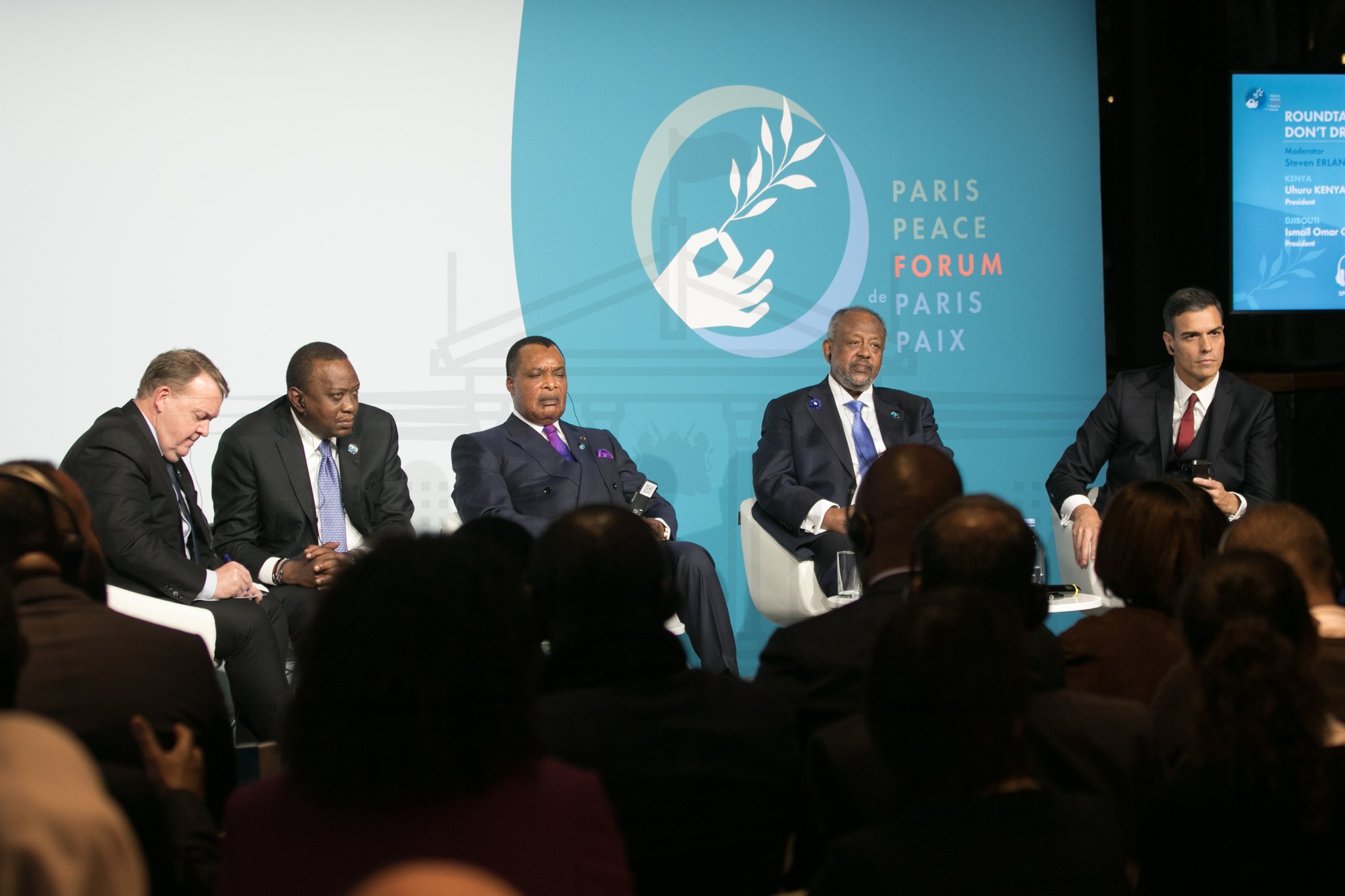 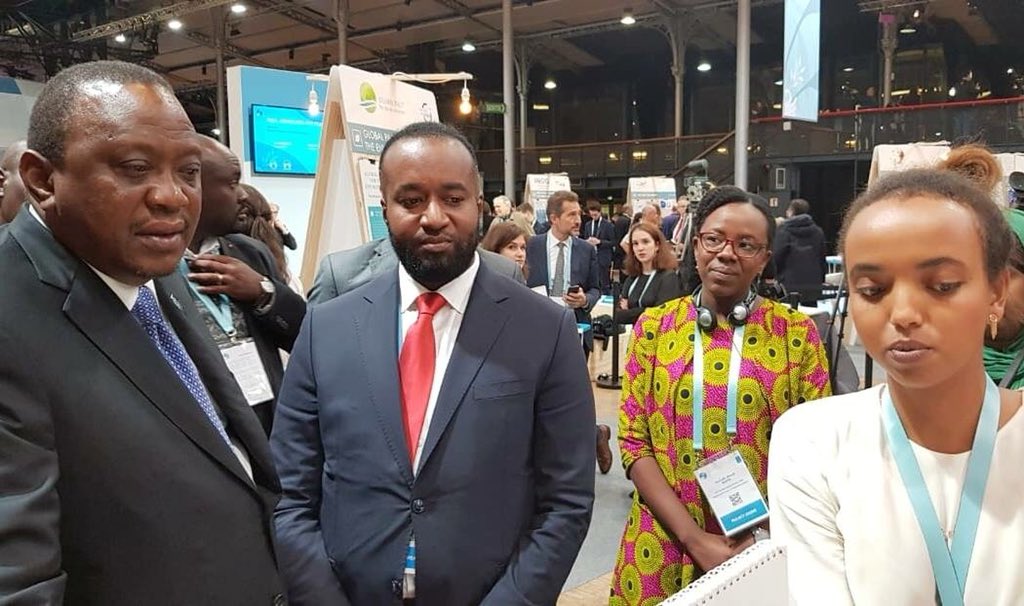