Minnesota Somali-American deli owner to attend State of the Union

Minnesota Somali-American deli owner to attend State of the Union

Abdirahman Kahin’s plan was to be in his native Djibouti on Dec. 26 to reunite with his mother and relatives that he hadn’t seen in nearly two decades. Plans changed, though, when he got a call from Minnesota U.S. Sen. Al Franken’s office two days before his departure.

Kahin, 38, owner of Afro Deli & Grill restaurants in Minneapolis and St. Paul, was chosen by Franken to attend President Barack Obama’s final State of the Union address next Tuesday in Washington, D.C.

“As a small business owner and leader in our community, Abdirahman Kahin is an excellent example of how integral people of diverse faiths and backgrounds are to the prosperity of our state,” Franken said in a statement. “For over five years, Afro Deli has introduced Minnesotans to delicious African and Mediterranean cuisine with an American twist, and its success is a testament to Abdirahman’s entrepreneurship.” 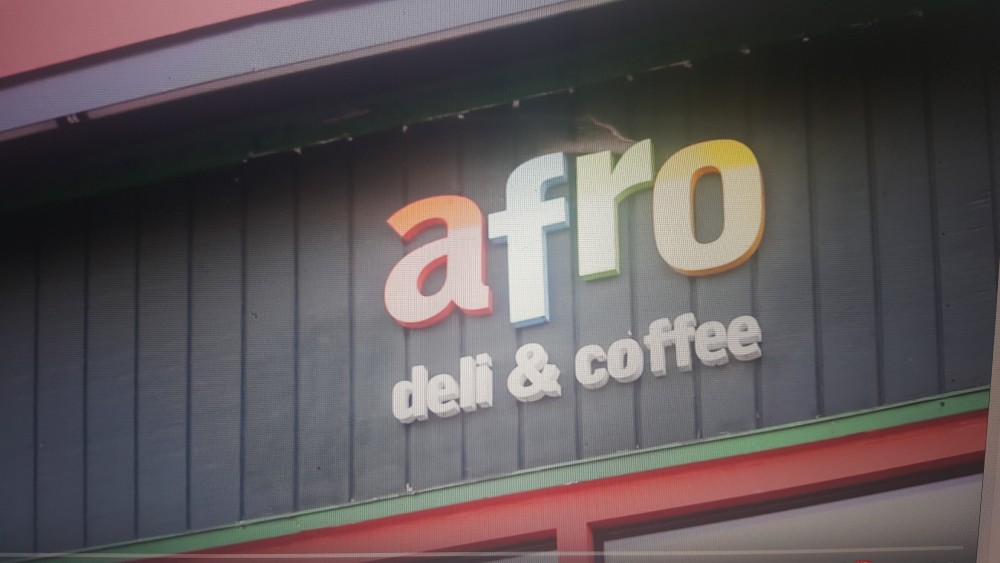 Kahin opened the first Afro Deli near the University of Minnesota’s West Bank campus in Minneapolis and it became popular among students and the local African community in the Cedar-Riverside neighborhood. In February, he opened a second branch in downtown St. Paul.

As Afro Deli continues to thrive, it has become one of the few East African-owned restaurants that Minnesotans have embraced.

“It’s a dream. I’m overwhelmed,” Kahin said of the invitation. “I always watched the State of the Union. It’s like the Super Bowl. I think that’s the only two nights I schedule to watch the TV.”

“It’s going to be a great experience, not only for myself, there are a couple of millions of African immigrants in the United States that would like to see me there,” Kahin told MPR News’ Tom Crann. “I’m very grateful and proud to represent that community.”

Kahin, who rescheduled his Djibouti trip for late January, said he hopes the president will use the State of the Union speech to talk about plans to welcome more immigrants and refugees into the country.

Video:Anne Waiguru reveals forces that pushed for her ouster