Meet Tony Kiragu, a Kenyan Who Has Built a Sh20 Million Agri-Business after Ditching Lucrative Job in the US 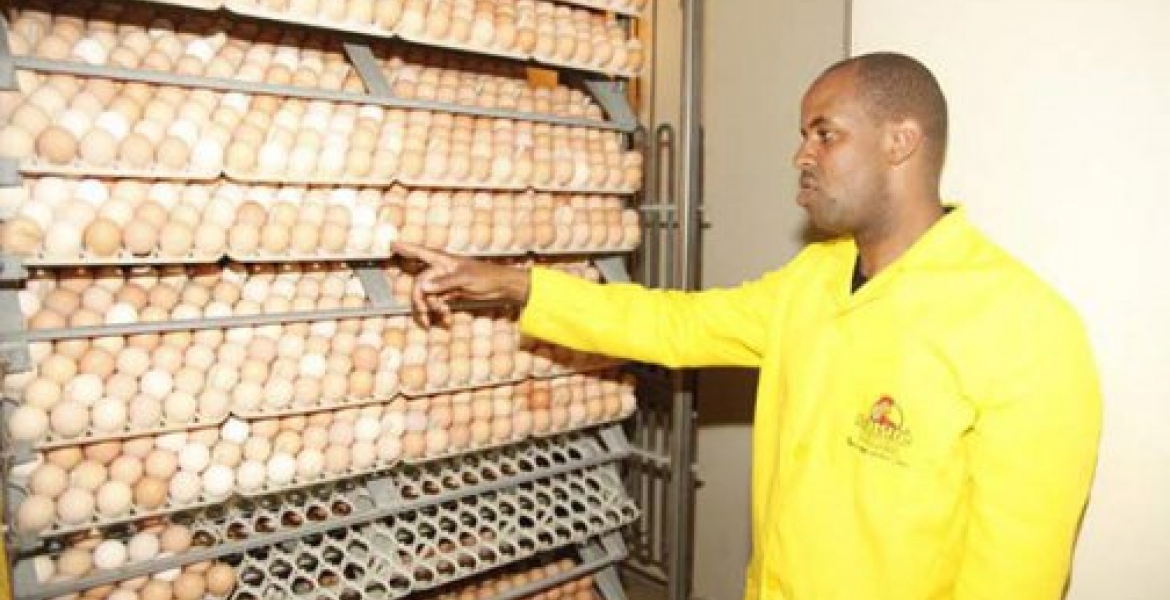 Meet Tony Kiragu, a Kenyan Who Has Built a Sh20Million Agri-Business after Ditching Lucrative Job inthe US

When Tony Kiragu moved to the United States 10 years ago, he was convinced that life in the ‘land of opportunities’ was going to be smooth and beautiful like he was made to believe.

Kiragu, who relocated to the US on a Green Card in 2008, settled in well and was able to secure a well paying job, actually two jobs!. The Veterinary Medicine degree holder says he maneuvered his way and managed to acquire a practicing license as a vet without additional training.

Kiragu however explains that deep inside him, he always felt he was not in the right place and three months later he was already thinking of returning home.

“I mean by year seven I had settled in very well. I had two vet related jobs and I was earning good money. But for some reason, I was not fulfilled. My heart has always been in Kenya,” he says.

“Actually, three months after settling in the US, I knew deep in my heart, I would not last long here. Though the money was good, the life was fast, cold and unfulfilling,” he adds.

At first, he found it hard to get a vet related job since most specialized degrees from Kenya are not recognized in the US, but he never lost hope.

“I tried to get a job as a Vet but for a while nothing was coming through because my degree was not really recognised. But I got a breakthrough when I landed a job as a technician in an animal clinic,” he recalls.

“The owner of the clinic noticed that I was very good with animals and I had hands on training and skills that were very useful in the clinic. Slowly, I rose through the ranks to the point of practising as a vet but under the proprietor’s licence,” the father of two narrates.

After a seven-year stay, the 36-year-old decided it was time to end his ‘American dream’ and return to his motherland. When he shared the news to his friends and peers, many said he was ‘crazy’; why would he go back to Kenya when he had established good networks and doors were beginning to open one after the other?

This didn’t stop him as he had already made his mind that he was returning to his country to start poultry farming business.

Today, Kiragu runs Kuku Nature Farm located in the outskirts of Naivasha town, Nakuru County where he rears Kari Kienyeji chicken. He is one of the largest chicken supplies to local farmers and institutions in the entire Nakuru County and looks to tap into a wider market in the near future.

The University of Nairobi graduate estimates the value of his business at around Sh20 million. He also trains local farmers on best practice at a subsidized fee.

“I noticed that hybrid farmers are keen on management issues, but kuku kienyeji farmers are lax because of this mentality that these birds are hardcore and can survive without proper care. But I am trying to change that mindset and showing farmers how to take good care of this resilient breed for maximum yield,” he says.

Does he regret quitting a well paying job in the US? “Should I have stayed in the US a little longer?” “Naaah… no regrets for me…,” he says with firm assurance.

Meet Tony Kiragu, a Kenyan Who Has Built a Sh20 Million Agri-Business after Ditching Lucrative Job in the US Reviewed by samrack on September 27, 2018 .

Meet Tony Kiragu, a Kenyan Who Has Built a Sh20Million Agri-Business after Ditching Lucrative Job inthe US When Tony Kiragu moved to the United States 10 years ago, he was convinced that life in the ‘land of opportunities’ was going to be smooth and beautiful like he was made to believe. Kiragu, who relocated to the