Man with oxygen tank turns up to vote 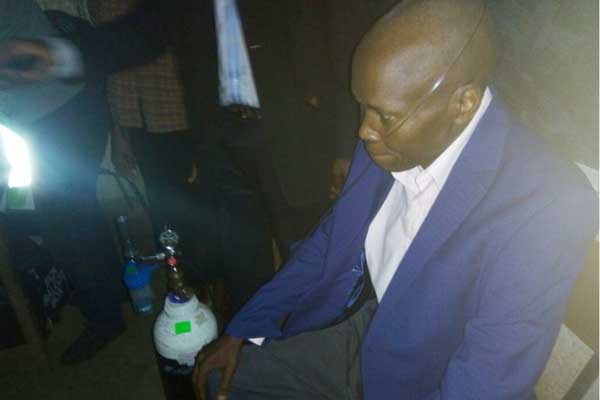 Man with oxygen tank turns up to vote

It was a scene to behold at Dandora Primary School polling station on Tuesday morning when a man with a terminal diseases that forces him to use an oxygen cylinder turned up to cast his vote.

Mr Nyakundi who has an oxygen concentrator in his house, to ease the burden of hospital bills, said that he must vote to elect a leader who will ensure affordable health services for people like him.

“By exercising my democratic right through voting, I hope the person of my choice wins hence help in paying for my medication which has left me in a desperate condition,” Mr Nyakundi said.

Man with oxygen tank turns up to vote Reviewed by samrack on August 8, 2017 .