Making it happen: Teen gets a water well for Kenyan kids 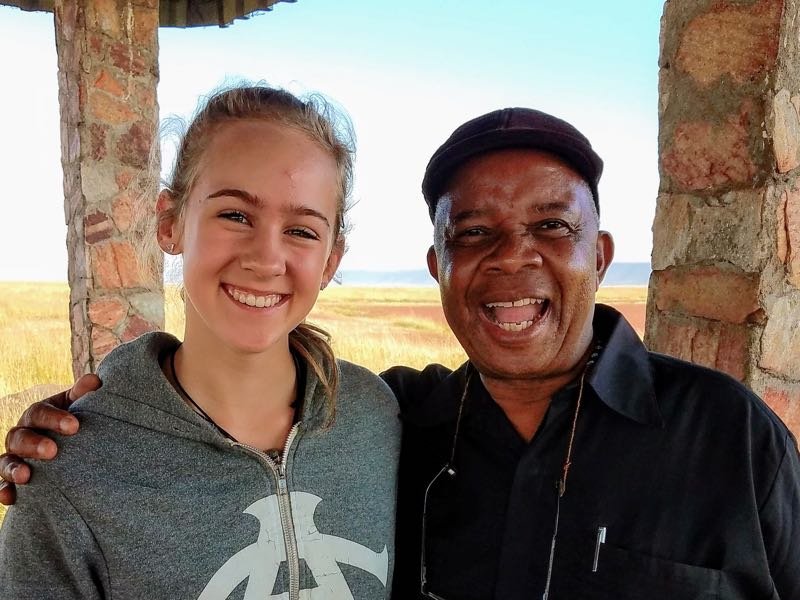 Making it happen: Teen gets a water well for Kenyan kids

Last summer, 14-year-old Katie Noll went on a vacation to Kenya with her parents. She did the usual safari stuff: saw elephants and zebras,ate ox kidney for the first time (she doesn’t recommend it) and decided that she was going to help facilitate the digging of a well for an elementary school suffering a water shortage after a three-year drought.

You know, the usual vacation stuff.

“The teachers and students had to walk two miles to get water. It was unsustainable and it didn’t seem right,” says Noll. 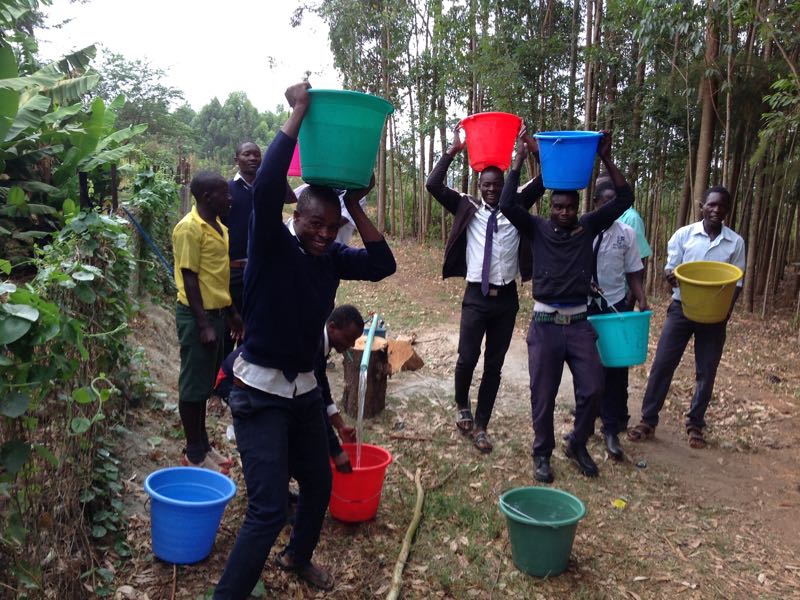 Prior to her visit to Kenya, Noll – who lived in Waukesha until she was 9 and now resides in Colorado – contacted her safari guide, Antonio Marangabassa, and asked him how she could help children in Kenya. He suggested that she bring school supplies and T-shirts to distribute at Kenyan schools.

During an assembly at her school, Waldorf School on the Roaring Fork, Noll announced to her teachers and peers that she was collecting items to distribute to students in Africa.

“They were so supportive,” says Noll. “I was so grateful and surprised with all that was contributed.” 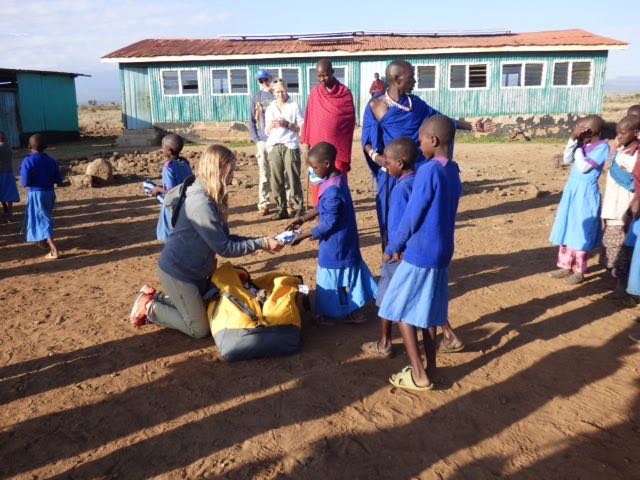 Noll and her family visited two schools in Kenya, including the Makhanga Hope Academy, and delivered the supplies. The school, built by the African Angels Children’s Fund in 2002, boards about 300 students, ages 6 to 21, and about 50 of whom are orphans.

“This year in my class we got brand new desks; however, at this school there were maybe five desks for 65 children,” says Noll. “It made me realize how lucky we are for all the things we are provided with at our school and all the things we do not have to worry about.”

During her visit, Noll also learned the school had no running water and kids had to walk two miles to get fresh water. This led Noll to ponder ways she could further contribute to the schools.

“I kept reviewing what had happened in my mind and still not believing it was real. It made me begin to wonder how else I could help,” she says. “I was so surprised to learn that the school had so many basic needs, one of which was a well.”

Once home, Noll contacted Marangabassa and asked him to be her mentor for her 8th grade project and he agreed. 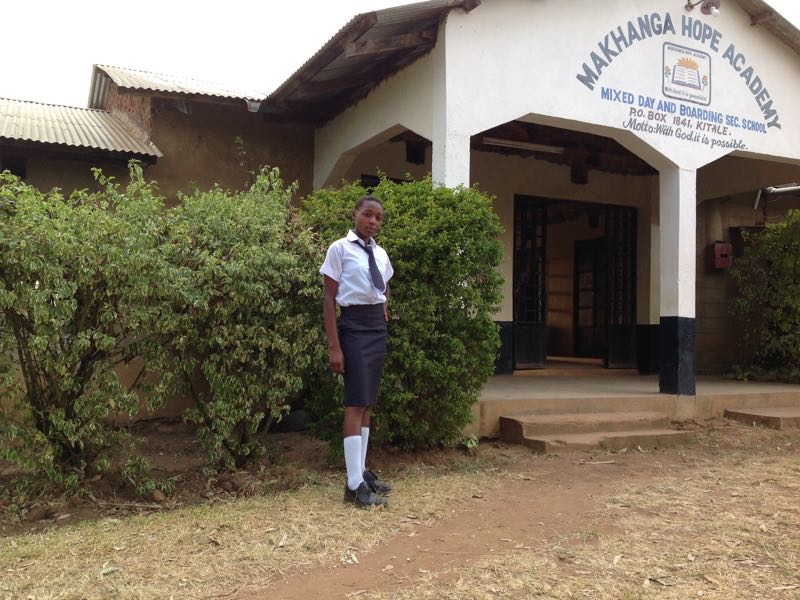 Noll learned the well would cost about $15,000, and through cake-making-and-selling fundraisers, a Go Fund Me account and asking for donations for the well instead of Christmas gifts, she raised $8,000. Her grandfather, Milwaukee’s Joe Tate, matched the amount she raised. Today, the 492-foot well is in the final stages of development.

“So many people are dying because they don’t have clean drinking water. And mostly young girls are walking miles and miles for water instead of going to school and getting an education,” says Noll. “My goal is to bring this to light.”

Noll says she hopes to visit the finished well someday, but in the meantime, she has enjoyed receiving photos and updates of the project in progress.

“I learned so much from this experience,” says Noll. “Most of all that if you are inspired by something and you have your heart in it you can make a difference in the world. Even when you’re 14 years old.”

Making it happen: Teen gets a water well for Kenyan kids Reviewed by samrack on February 20, 2018 .

Making it happen: Teen gets a water well for Kenyan kids Last summer, 14-year-old Katie Noll went on a vacation to Kenya with her parents. She did the usual safari stuff: saw elephants and zebras,ate ox kidney for the first time (she doesn’t recommend it) and decided that she was going to help facilitate the