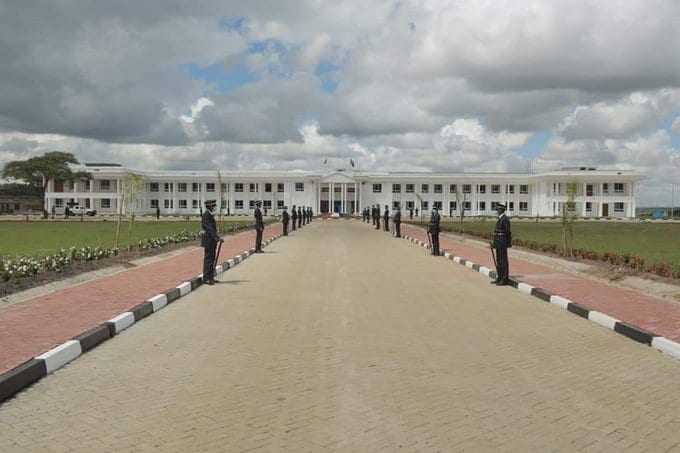 The new building, which is likened to the White House – the official residence and workplace of the president of the United States – was officially opened on Wednesday, May 6th, after its construction was completed.

The premises, which was reportedly modeled on the White House, was built in less than a year at a cost of Sh350 million, according to Citizen Digital.

“It has a West Wing and an East Wing. The West Wing will house the Governor, his Chief of Staff and executive meeting lounges where Dr. Mutua will meet top guests and dignitaries,” a source told Citizen Digital.

On the other hand, the East Wing will hold the office of the First Lady, the governor’s advisors, and other county officials.

The building also has an in-house conference facility with a capacity of at least 200, where the governor will hold county meetings, meet MCAs and other guests. In addition, there are banquet rooms where the governor can entertain his high-profile guests, the source revealed.

“I will tell you this, if President Uhuru Kenyatta ever decides he wants to work from Machakos County, there is an office that befits his stature. This is for posterity and not for the Governor who has less than three years to go,” the source added.

This is what we call selfless leadership, you do the best to ensure there is efficient system without minding whether you will benefit from it. It is obvious Gov Mutua will not vie for Machakos Gubernatorial but he is leaving state of the art County Officehttps://t.co/gu3goJhdY7

“State House was built during the colonial era and so are many other government structures both locally and abroad so that is what the Governor was thinking when he decided to build the county offices.”

“When you look at the cost, you realize that for a structure of this magnitude to cost Ksh.350 million is a bargain because this same building would have cost close to Ksh.3 billion if it was a national government project.” 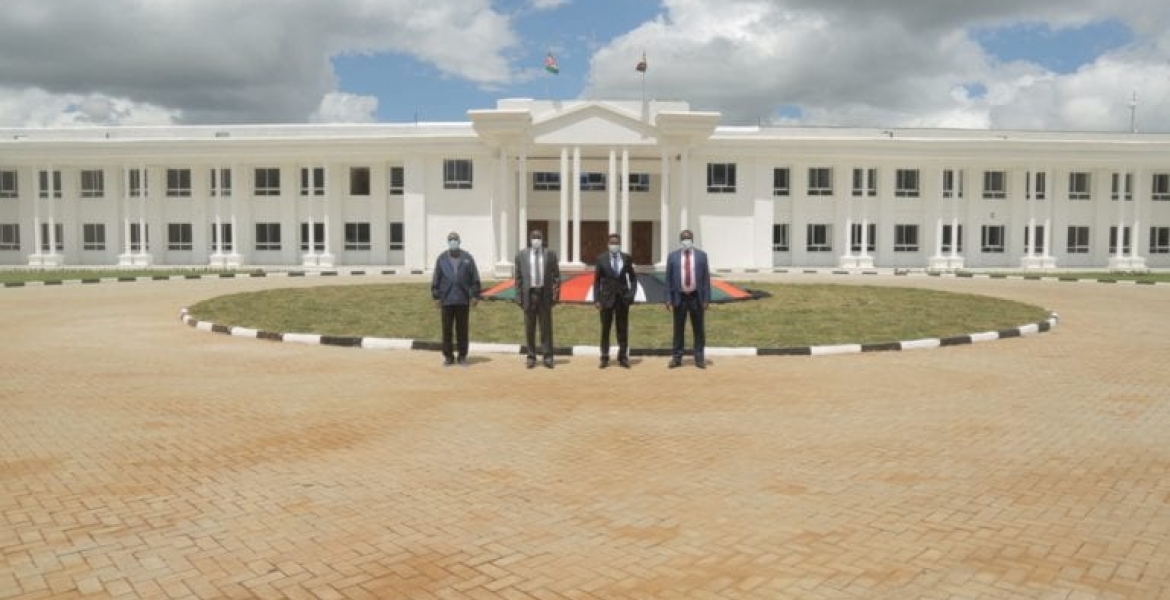 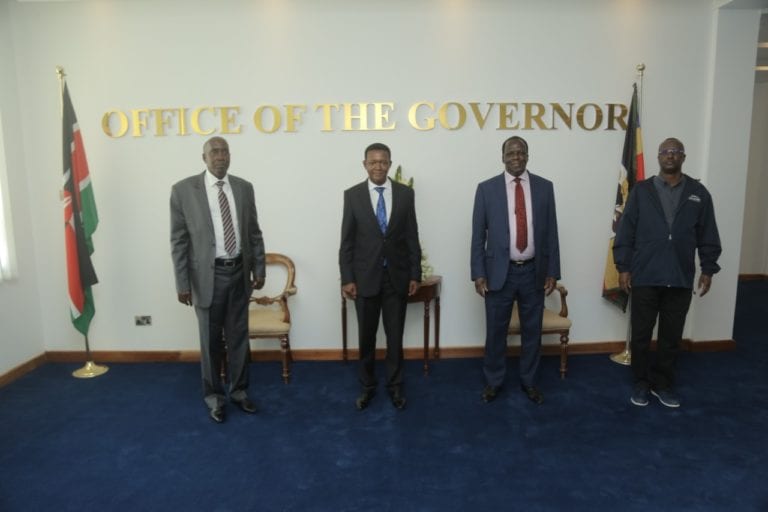 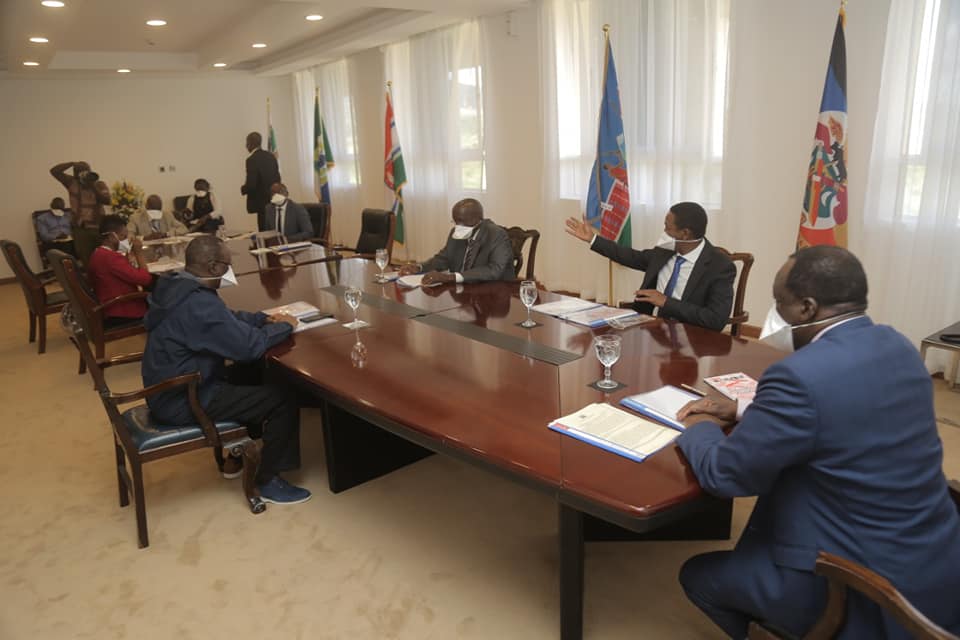 Machakos Governor Alfred Mutua Unveils Sh350 Million ‘White House’ [PHOTOS]   Machakos Governor Dr. Alfred Mutua has unveiled the county’s new state-of-the-art headquarters. The new building, which is likened to the White House – the official residence and workplace of the president of the United States – was officially opened on Wednesday, May 6th, after