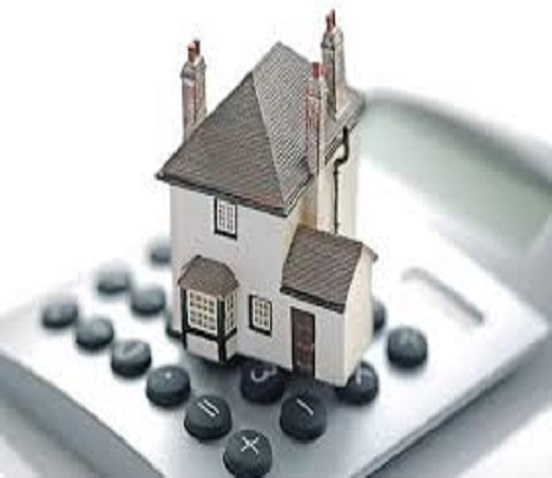 Data from commercial banks shows that the number of mortgages have decreased in the country while the value of mortgages have increased in the last year. This is according to the Bank Supervision Annual report by the Central Bank of Kenya. This decline which can partly be attributed to the rates capping law that has made mortgage financiers more reserved in the face of risk, is an adverse development for the housing market.

In the report Kenya Commercial Bank (KCB) remained the largest provider of mortgages in 2016 even though the number of its mortgage accounts went down to 6496 from 7007 in 2015, a decline of 7.3 per cent. Housing Finance, the second largest mortgage provider in the country, also saw a decline in its mortgage customers from 5993 to 5711 or 4.7 per cent in the same period.

In the same year, Standard Chartered Bank surpassed Co-operative Bank of Kenya as the third largest bank for mortgages in terms of outstanding mortgages value, having also increased the number of its mortgage accounts by 26.2%. That is from 1,885 in 2015 to 2,379 in 2016. In general, the number of mortgage accounts for all the banks decreased from 24,458 in 2015 to 24,085 which is a negative change of 1.5 per cent.

However, most of the financial institutions increased the value of their outstanding mortgage loans in 2016 despite the general decline in the number of customer accounts. Overall, the value of outstanding mortgages rose from Ksh. 203.3 billion to Ksh. 219.8 billion, an increase of 8.1% per cent compared to the previous year. The three top mortgage providers (KCB, HFC and Standard Chartered Bank) accounted for 58.7 per cent of the market share in 2016 compared to 55.8 per cent the previous year. The two market leaders, KCB and Housing finance each carved themselves a market share of Ksh. 54.3 billion and Ksh. 51.8 billion respectively.

Share thisFacebookTwitterPinterestEmailWhatsAppPhoto: Covereed List of Kenya’s Largest Mortgage Lenders List of Kenya’s Largest Mortgage Lenders; 1. KCB Group 2. HF Group 3. Stanchart 4. Coop Bank Data from commercial banks shows that the number of mortgages have decreased in the country while the value of mortgages have increased in the last year. This is according