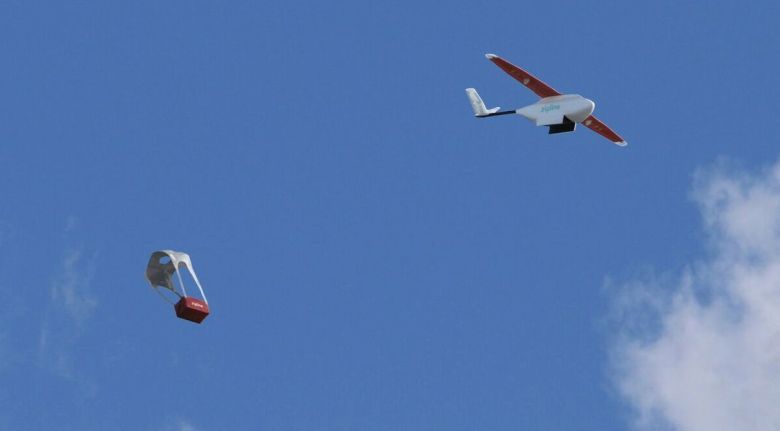 NAIROBI (Thomson Reuters Foundation) – Tanzania is set to launch the world’s largest drone delivery network in January, with drones parachuting blood and medicines out of the skies to save the lives of women giving birth and children struck by malaria, in a country larger than Nigeria.

California’s Zipline will make 2,000 deliveries a day to more than 1,000 health facilities across the east African country, including blood, vaccines and malaria and AIDS drugs, following the success of a smaller project in nearby Rwanda.

“It’s the right move,” Lilian Mvule, 51, said by phone, recalling how her granddaughter died from malaria two years ago.

“She needed urgent blood transfusion from a group O, which was not available,” she told the Thomson Reuters Foundation.

Malaria is a major killer in Tanzania and children under the age of five often need blood transfusions when they develop malaria-induced anaemia. If supplies are out of stock, as is often the case with rare blood types, they can die.

Tanzania is larger than Nigeria and four times the size of the United Kingdom, making it hard for the cash-strapped government to ensure all of its 5,000-plus clinics are fully stocked, particularly in remote rural areas.READ MORE

Buzz as world’s biggest drone drug deliveries take off in Tanzania Reviewed by samrack on August 30, 2017 .