Having just returned from South Korea, where I attended the 4th Global Alliance conference, I am convinced that there are vital lessons that developing nations can learn from the success story of the young dynamic democracy in East Asia.

The lessons range from economic growth, the fight against corruption, determination, hard work, as well as devotion to God and mission endeavors.

The Korean War (1950-1953) between the Communist North Korea and South Korea left the two countries utterly devastated. Both nations suffered massive damage to their economies and infrastructure. The Republic of Korea emerged from that conflict as one of the poorest countries in the world, poorer than two-thirds of the countries in sub-Saharan Africa. However, the determination of the South and the help of the United States has completely reverted the situation. South Korea is a high-tech nation. She boasts of the fastest internet connectivity, excellent road infrastructure, state of art subway, just to name a few. Named the world’s most innovative country, South Korea is home of giant industries including Samsung, LG electronics, and Hyundai-Kia, just to mention a few.  A former aid recipient, South Korea is today a member of G20 and plays an active role in the international donor community. Through determination, hard work and prayers, South Korea is the 11th largest economy in the world.

Many countries have gone through war and devastation and as a result have remained at the bottom economically and socially.  Some have become totally dependent on the west for survival. Many countries in Africa and Asia share similar history with South Korea and can relate in many ways. For instance, South Korea (East Asia) was at par economically with Kenya (East Africa) in the 1960’s and yet there is little to compare between the two countries.

The question we ask is “What is the difference?”.  What Koreans did next after devastation makes the difference. I was in Seoul when the citizens voted for a new president in May 2017, having successfully removed their first female president (Park Geun-hye) from power. She was accused of corruption scandal that led to her removal. This is in complete contrast with many untouchable corrupt presidents in poor nations that have plundered enormous wealth and continue to rule as their citizens live in abject poverty. Corruption and poor leadership are possibly the greatest hindrance to development in any nation. We must shun corrupt leaders and elect God fearing, visionary servant leaders to propel our nations to peace and prosperity.

As I mentioned early my purpose for the trip to South Korea was to attend a conference. This was a Christian conference where 4,700 people gathered from 63 nations.   I learned that, many Korean Christians spend considerable amount of time praying for their nation. Additionally, although South Korea has a relatively small evangelical Christians of about 20% compared to many other nations with large Christian followers, it has become a powerhouse for Christian activities and mission training. For example, the Christian fraternity is South Korea has sent 28,000 plus missionaries around the world and thousands more are on training. The missionaries are sent as students, career, and full time missionaries with the aim of reaching unreached people groups especially in the 10/40 window. Young people in their teens and early twenties are sacrificing their comfort zones to serve the Lord in conflict areas. Koreans are not only changing their nation but spreading the impact around the world in every sphere of life.

Ironically, South Korea borders the aggressive and unpredictable North Korea, a country which is ranked as the most oppressive place in the world for Christians. North Korea has repeatedly threatened to strike its neighboring countries, and recently extended the threat to United States. Yet, South Korea is prospering spiritually, economically and sharing their wealth of expertize and experiences to other nations.

The world is hurting. The world is hungry. The world is at war. We need to spread the good news of peace and hope that only comes through cultivating a relationship with Jesus Christ. South Korea has taught us that it’s not enough to be an economic giant and miss the all-important hope of eternal life. For that reason, as South Korea advances economically, it is also advancing in sending and mobilizing Christians to reach the world for Jesus. We should all take the challenge and lessons of South Korea’s determination to transform our own communities and countries in every sphere of life. 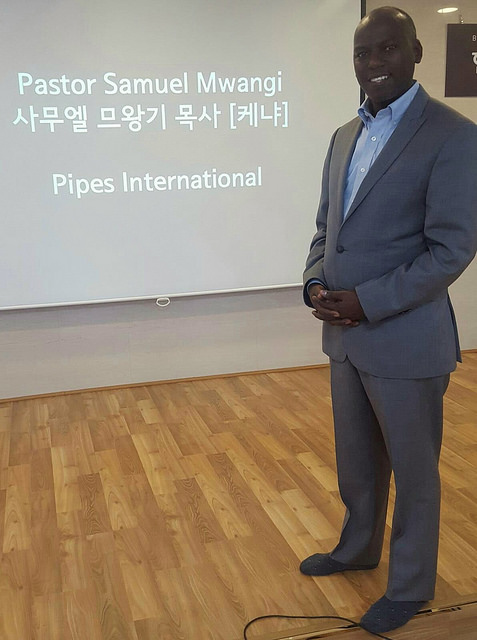 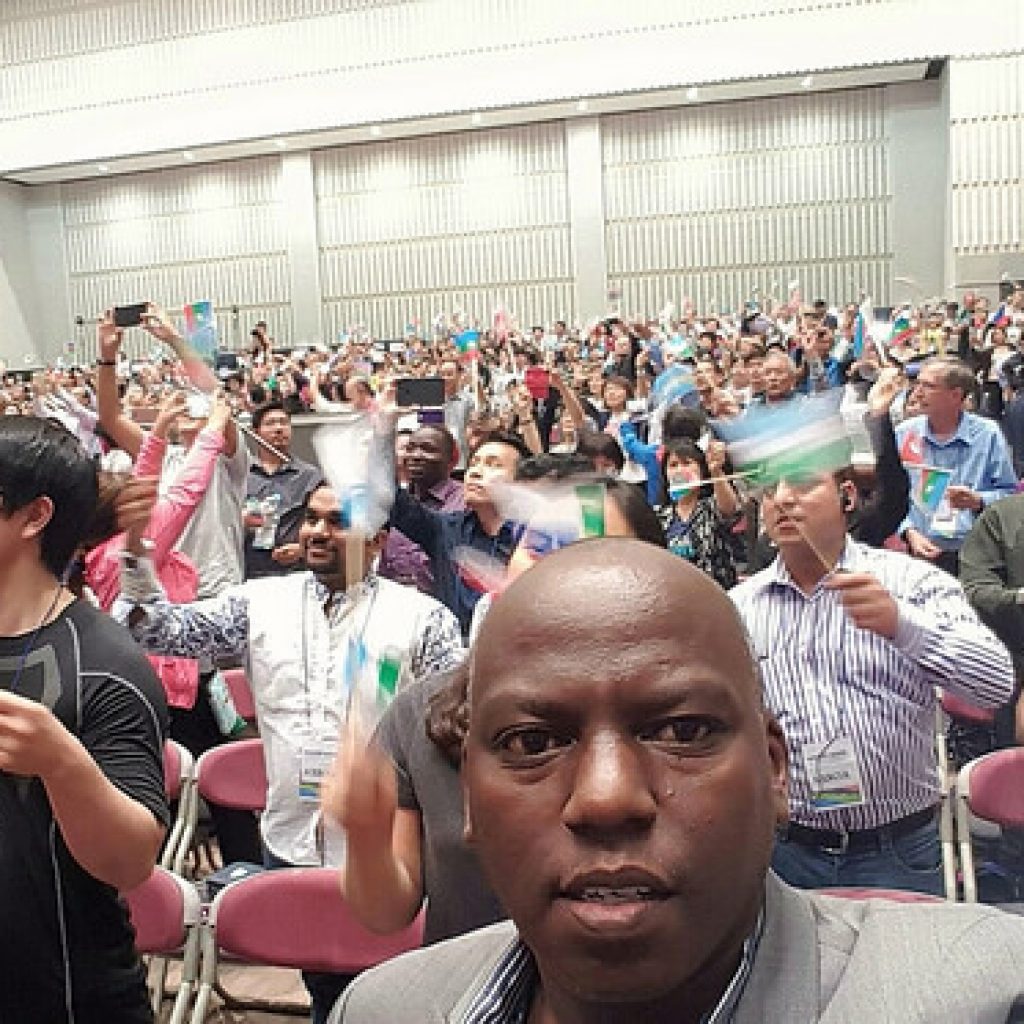 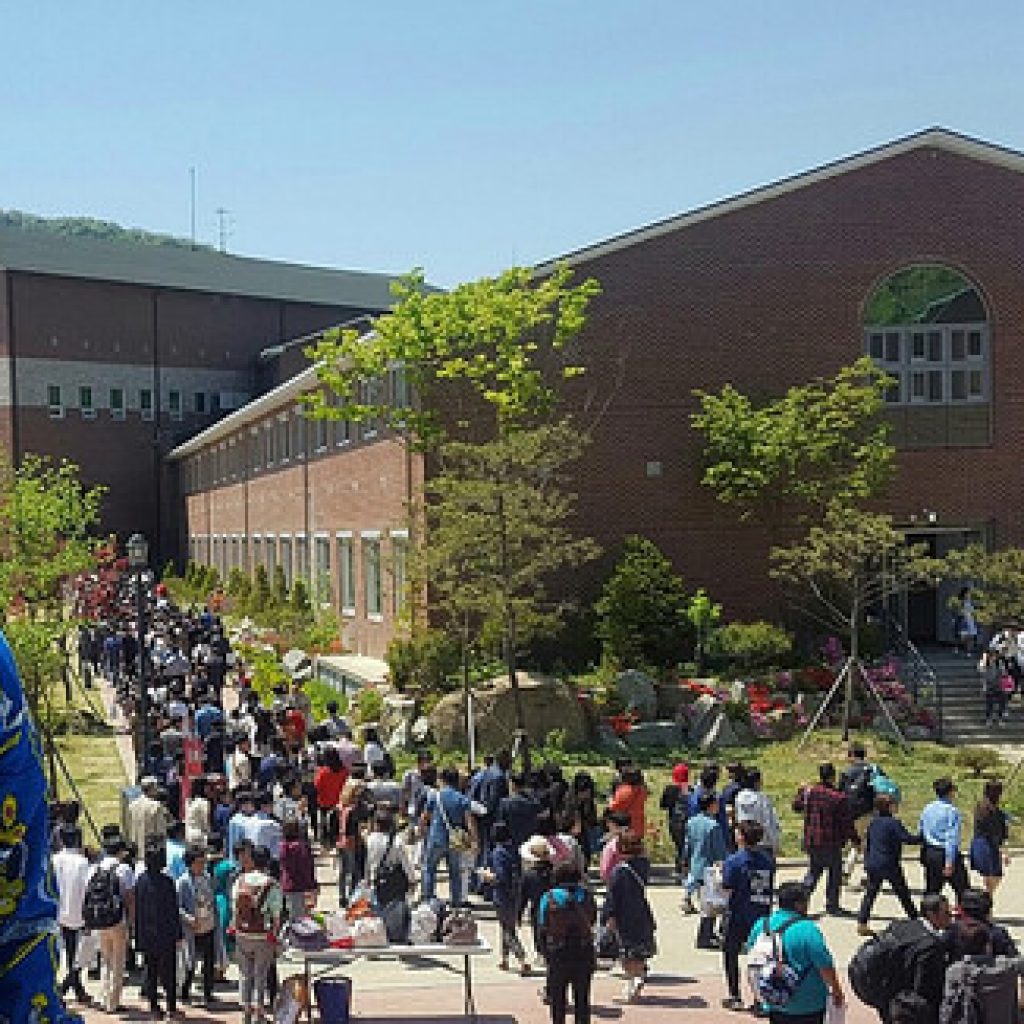 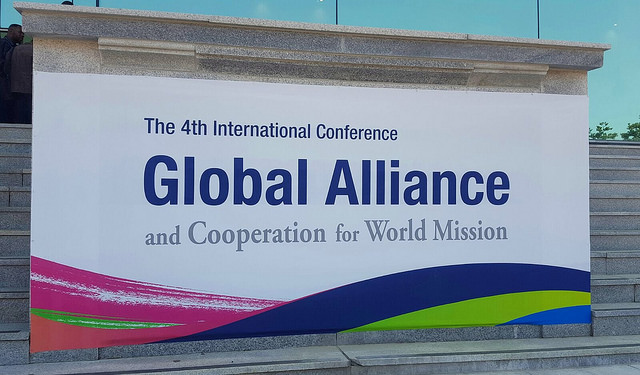 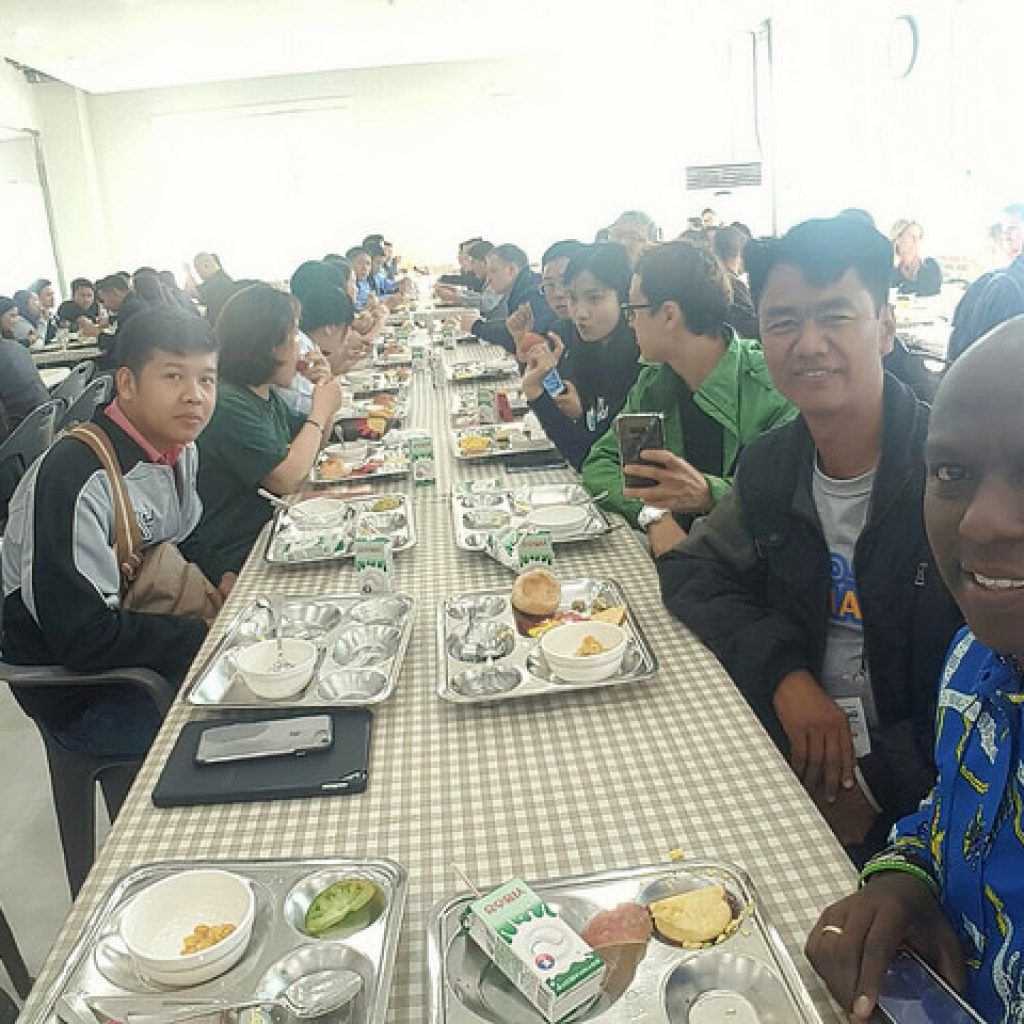 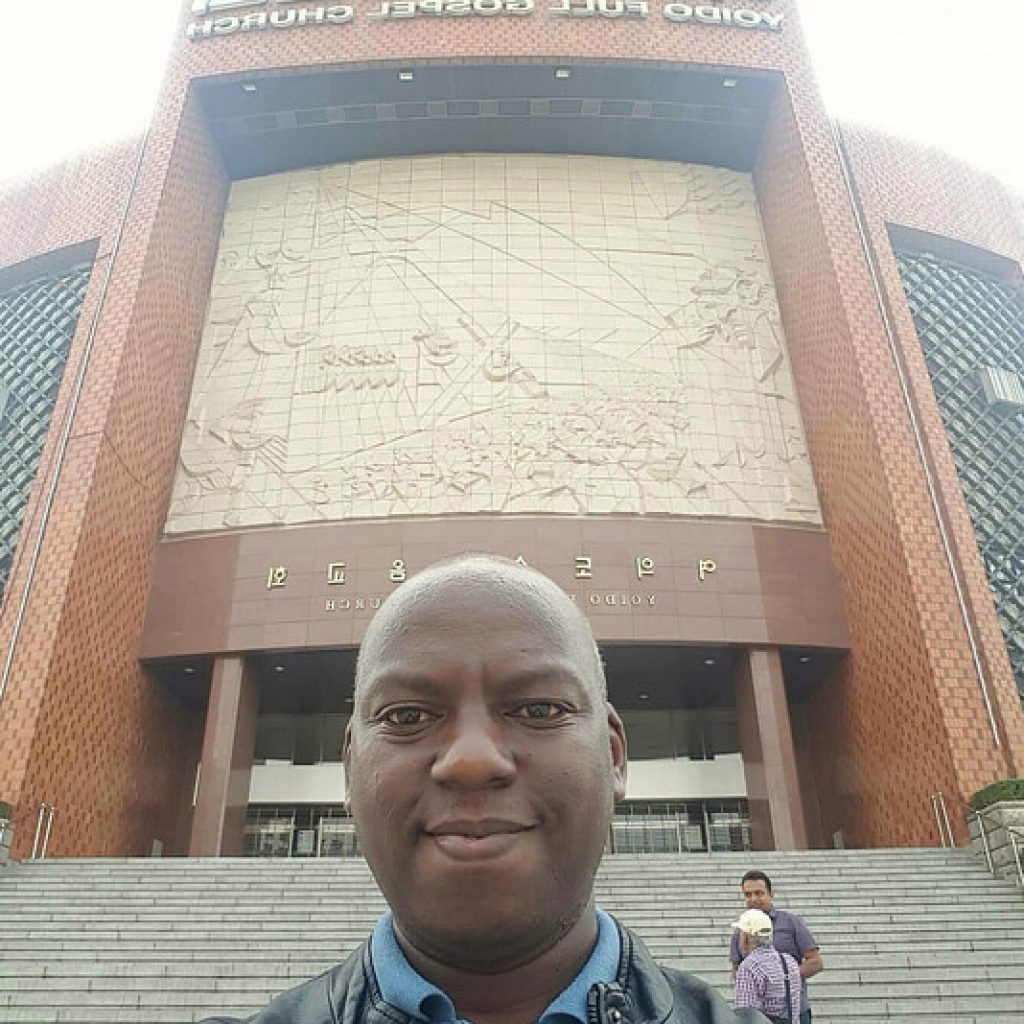 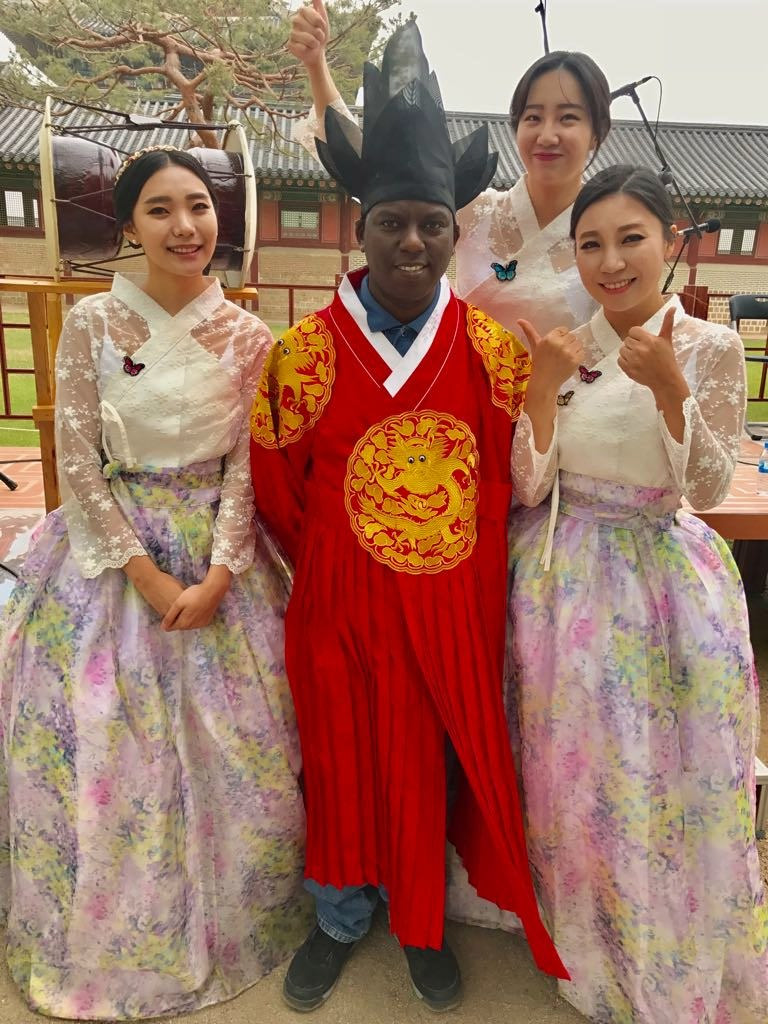 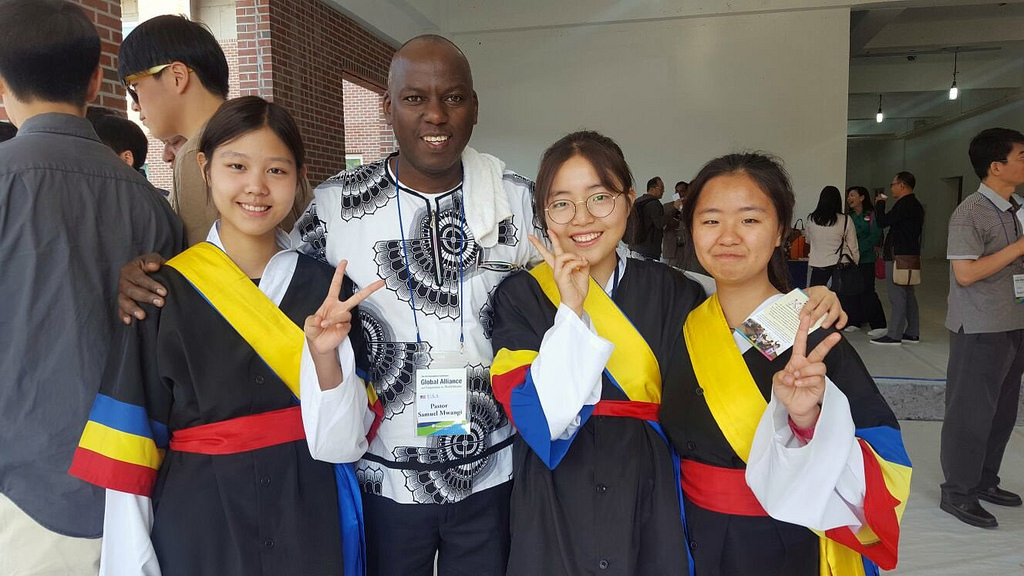 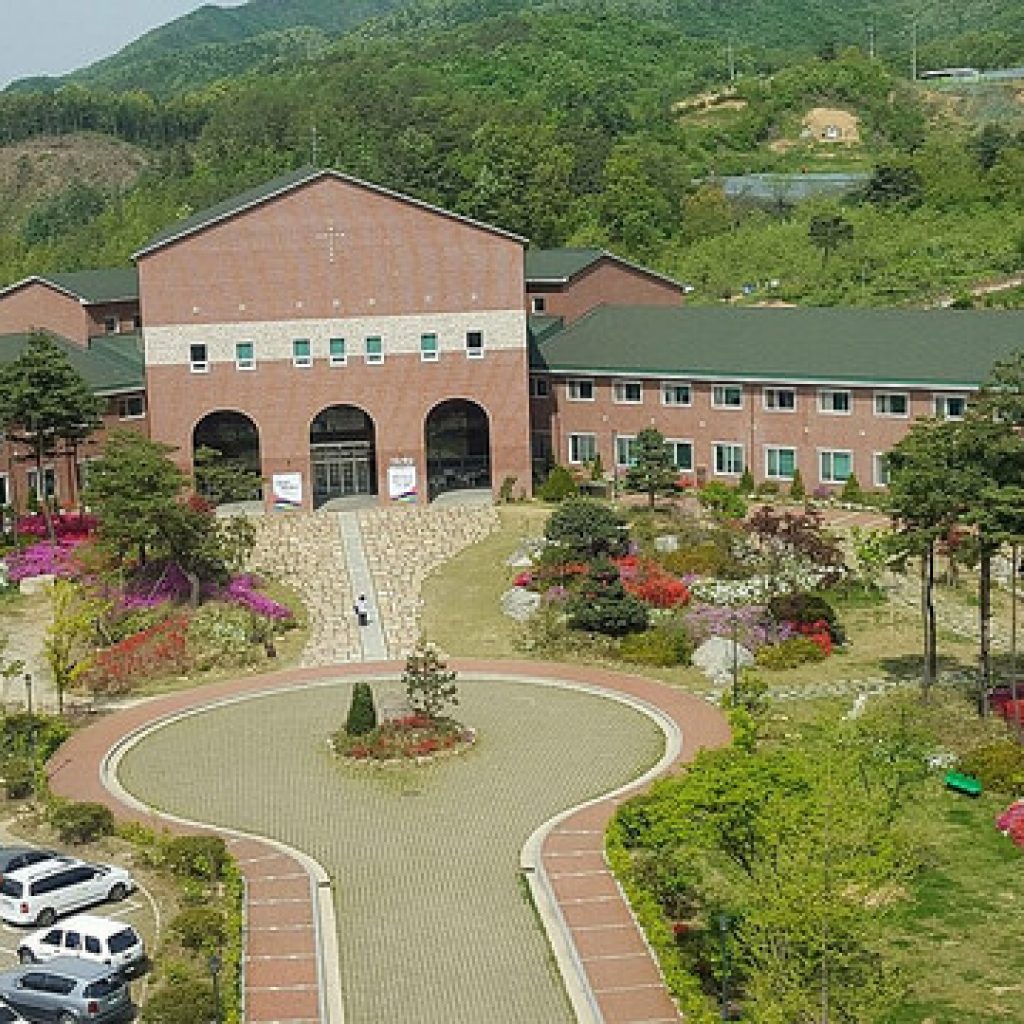 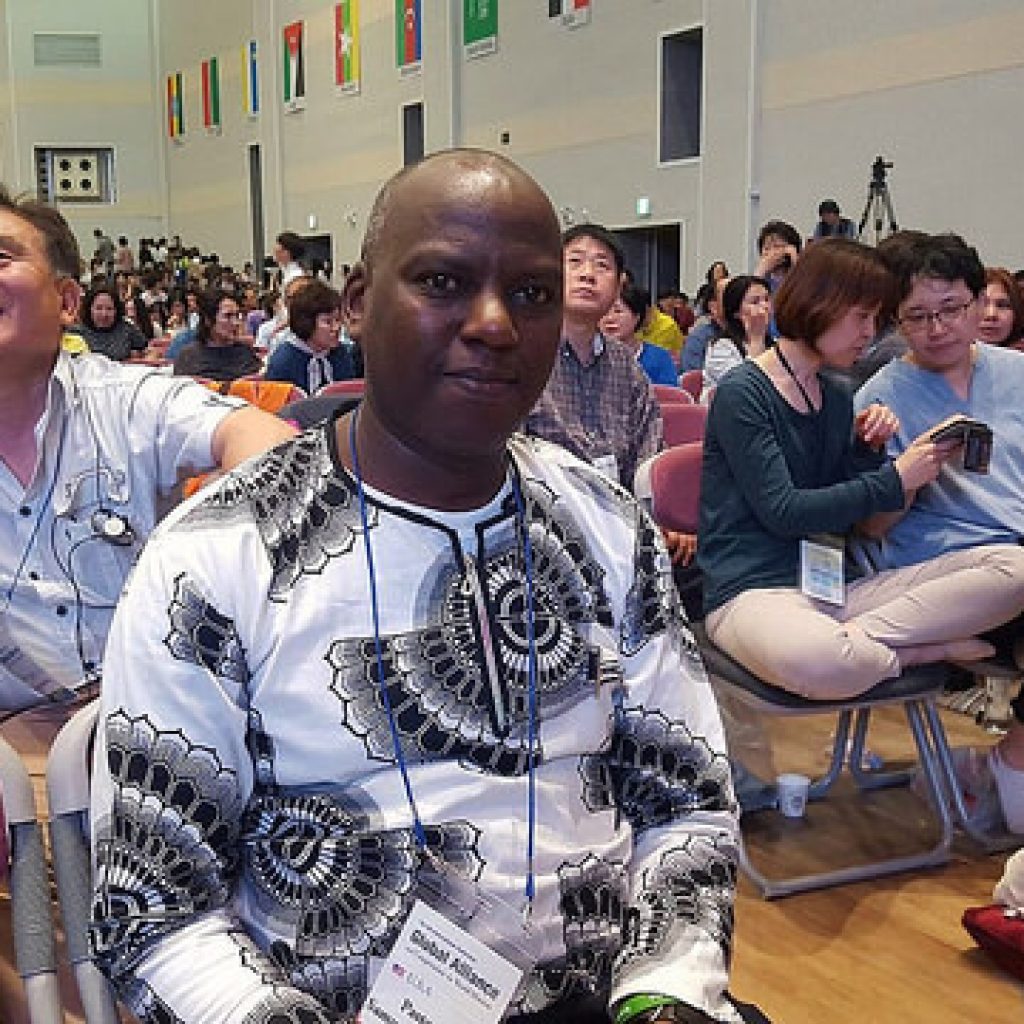