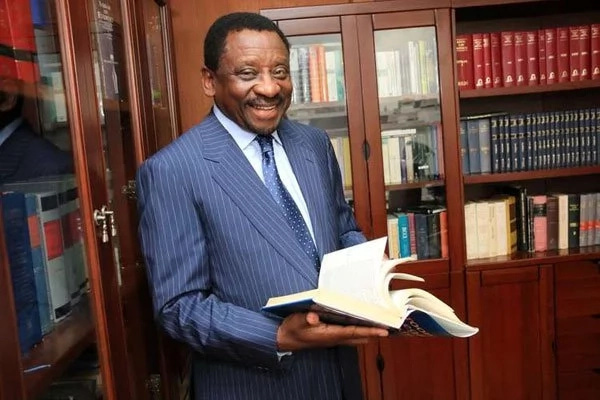 Raila withdrew from the October 26 fresh presidential election and demanded that IEBC plan for another fresh poll which would involve all the other presidential candidates.

Although Chebukati acknowledged he had received a letter by the NASA leader expressing his desire to abandon the race, the electoral commission chairman insisted both Raila and Kalonzo must dully fill form 24A.

Law says Form 24A should be signed 3 days after nominations- Orengo Reviewed by samrack on October 12, 2017 .