KQ woos diaspora ahead of direct US flights

KQ woos diaspora ahead of direct US flights

Kenya Airways #ticker:KQ is reaching out to Kenyans living in the US and Canada as the airline prepares for its inaugural Nairobi-New York flight in October.

The national carrier’s senior sales manager for key markets Jennifer Njuguna, who is in the US on an outreach mission, asked the diaspora to show patriotism by flying the airline once it debuts.

Ms Njuguna said the airline will have special inaugural rates that should enable Kenyans here to take advantage of the new direct route to Kenya. 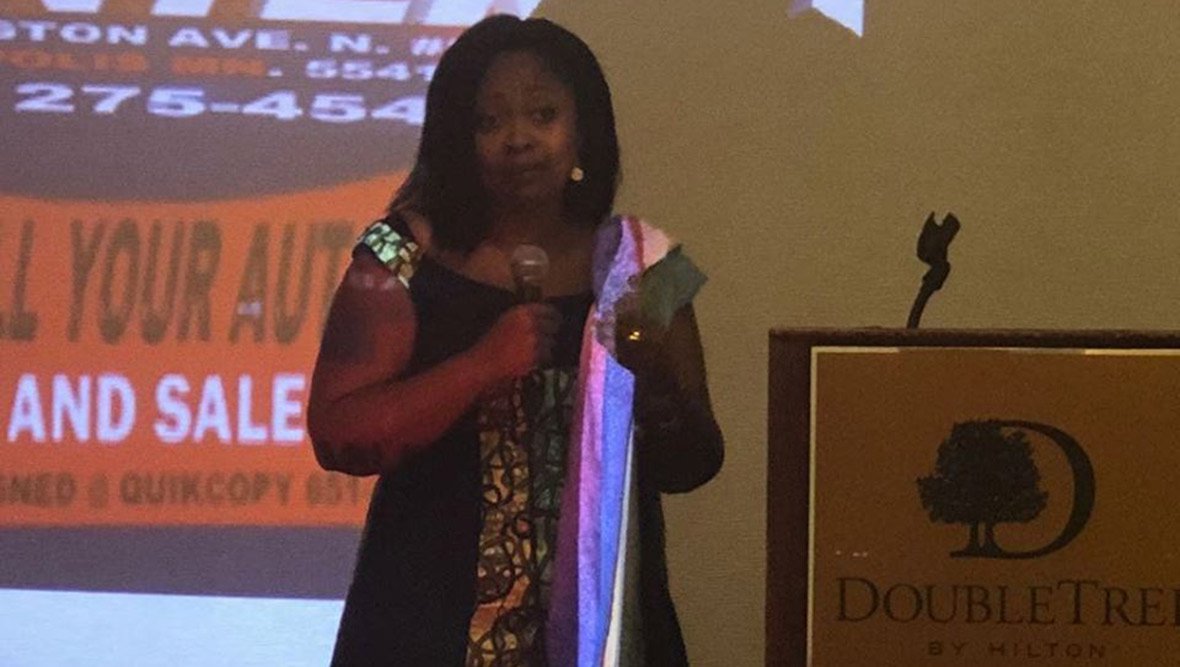 She was speaking during the annual Minnesota Kenyans International Development (Mkida) annual graduation gala on Saturday.

Currently, Kenyans in the US have to either make a connection in Europe or the Gulf states, and recently, Addis Ababa, to get to Kenya.

The new direct flight promises to cut the flying time by as much as a day for some in the US depending on which state and time zone they live.

For most, a minimum of four to six hours will be eliminated.

Excitement and expectations have been building among Kenyans living in North America as they wait for the inaugural flight.

Many see it as a game changer because of the opportunities that it presents for them to visit and do business with their motherland.

In Minnesota, where Ms Njuguna made the remarks, the typical route is Minneapolis/St Paul Airport through Amsterdam and then to Nairobi using Delta or KLM, usually with a minimum layover of three hours.

The direct Kenya Airways flight will be the fastest way from East Africa to New York, Ms Njuguna said at the gala.

Ms Njuguna is leading the advance team from Nairobi in New York that is putting finishing touches to the much anticipated direct flights from Kenya.

She has been meeting with Kenyans around the US and travel agents to familiarise them with the impending launch.

The inaugural flight will depart Nairobi on October 28 at 11:25pm and arrive at JFK the next morning at 6:25am.

From New York, the flight will depart each day at 12:25pm and arrive in Nairobi at 10:55am

Travel analysts have described the flight as unique to the Kenya Airways network as it will require four pilots and twelve flight attendants and will use 85 tonnes of fuel each way for the Boeing 787 Dreamliner that will be utilised for the flight.

“We are counting on you to be our ambassadors on this side of the world,” Ms Njuguna told a receptive audience.

She added: “Beyond providing a faster means of getting to Kenya, the direct flights will open up Kenya even more to the US market in terms of commerce and trade”.