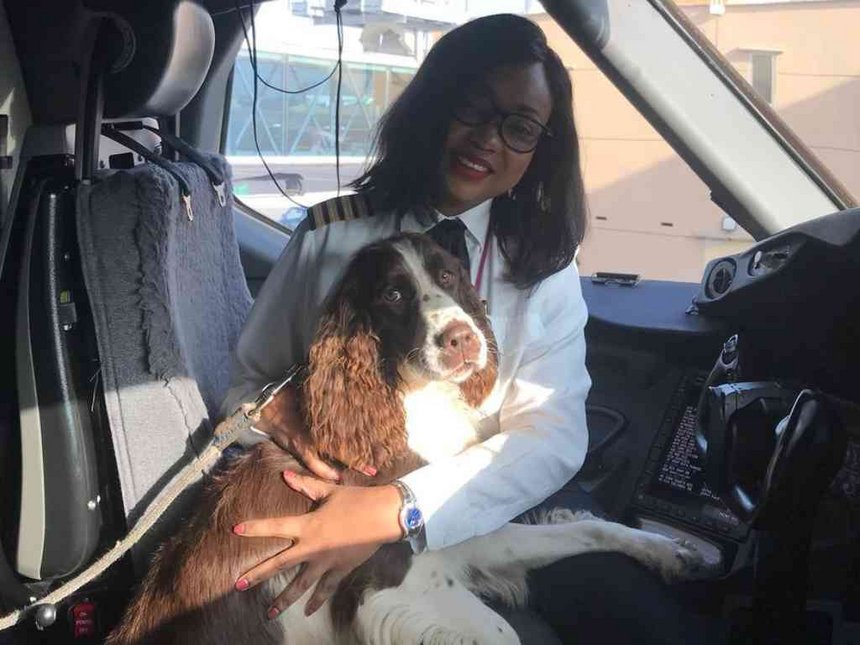 Uhuru will depart in business class from the Nairobi airport at 11.25 pm on October 28. He will land at the John F Kennedy International Airport in New York at 6.25 am the next day.

KQ has started selling tickets for its maiden direct flight to New York, for which economy class fliers will pay Sh89,000 both ways.

In January, KQ CEO Sebastian Mikosz announced that that business class customers will pay Sh257,634 both ways and that the tickets will be subject to government approval.

Kenya Airways said the timings were set to allow connections to and from 40 African destinations.

“The move will cut the flight time between the two cities by more than seven hours,” he said, noting it will take 15 hours eastbound and 14 hours westbound.

Economy fliers on Qatar Airways will pay Sh93,000 from Nairobi to New York but they will stop at Doha for two and a half hours and the trip will take 22 hours and 30 minutes long.

The KQ planes will carry 234 passengers, with 30 at the premium world class and 204 in the economy section. They will have four pilots, 12 flight attendants and 85 tonnes of fuel loaded one way.

Captain Irene Koki to fly Uhuru on KQ’s maiden US flight Reviewed by samrack on July 3, 2018 .