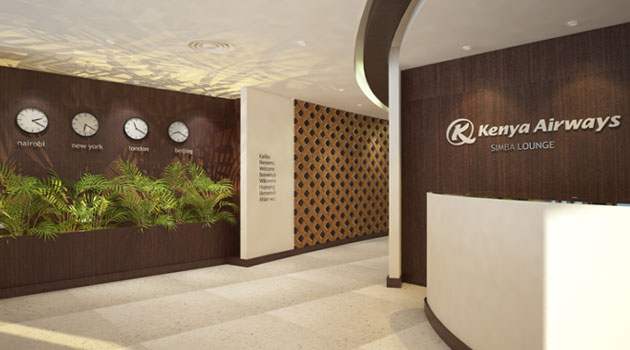 NAIROBI, Kenya, Jul 31 – A financial analyst now says the proposed bailout of Kenya Airways may be inconsequential if the airline does not change its model of operation.

Speaking before the Senate committee on Kenya Airways inquiry Martin Odipo said the airline must restructure how the business is carried out a day after KQ announced Sh26 billion loss.

“Even if we pump Sh30billion to the airline, unless they have another model, I don’t see it going anywhere. If they have to continue with the airline the model must change. The debts are high and the losses worse,” stated Odipo.

Odipo proposed that the bailout monies to be given to the ‘pride of Africa’ should go in as a debt so that it does not dilute the current shareholding.

When Nyeri Senator Mutahi Kagwe asked whether the airline was insolvent, Odipo was blunt: “I think it is insolvent and it will take time to revive it.”

Senators had sought to find out on what basis the monies would be given, was it a loan, was it equity financing, the repayment policy and whether all the other shareholders will be required to put in more money so as to maintain their shareholding.

“The government should give the loan with a small interest rate, maybe two percent,” said Odipo.

During the meeting chaired by Kisumu Senator Anyang’ Nyong’o legislators questioned the sudden losses by the company which was once profitable.

“Is it possible that somebody in KQ was cooking the books?” asked Mutula Kilonzo Jnr (Makueni).

Odipo said this was a possibility so that the management pleased the shareholders and the situation had now deteriorated to an extent that it could not be masked.

“KQ must have been in the grey zone and the distress has just hit us,” said Nyong’o.

The financial analyst further said KQ may have cooked the books to tame the dissent it received after it laid off almost 600 workers in 2012.

Trans-Nzoia Senator Henry ole Ndiema who disclosed that he had shares in the airline said he noted from the body language of the management that they were in denial over the poor performance and were waiting for ‘father Christmas’.

“The subsidiaries are doing well and they are not going down. The information going round is that there are suspect dealings in KQ,” said Ndiema.

Speaking before the Senate committee on Kenya Airways inquiry Martin Odipo said the airline must restructure how the business is carried/FILE KQ must change its business model, analyst tells Senate NAIROBI, Kenya, Jul 31 – A financial analyst now says the proposed bailout of Kenya Airways may be inconsequential if the airline does not change