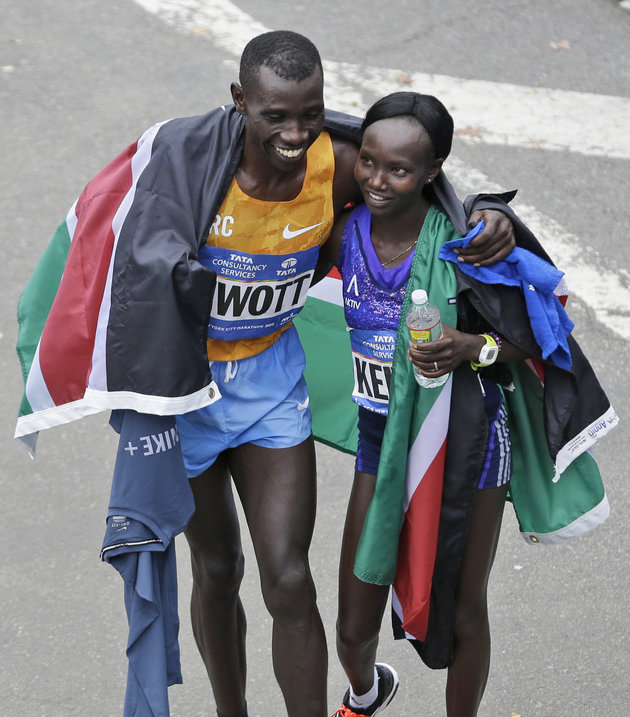 Keitany became the first woman to repeat since Paula Radcliffe in 2008. 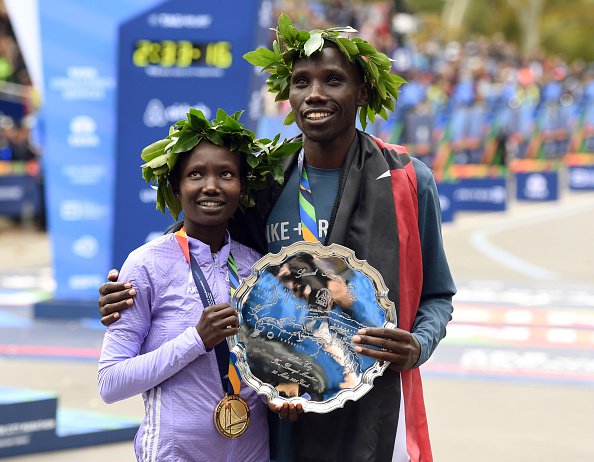 Keitany finished in 2:24:25, beating Ethiopia’s Aselefech Mergia by 67 seconds for the largest margin of victory since Radcliffe’s 2008 title. She pulled away around the 21-mile mark to become the eighth woman to win more than once in New York. Ethiopia’s Tigist Tufa took third.

Keitany, a two-time London Marathon champ, had twice finished third in New York before breaking through last year when she won by just 3 seconds. That was her first marathon since 2012 because of the birth of her second child.READ MORE