Kenya’s exports to US up $94.5 million, purchases triple 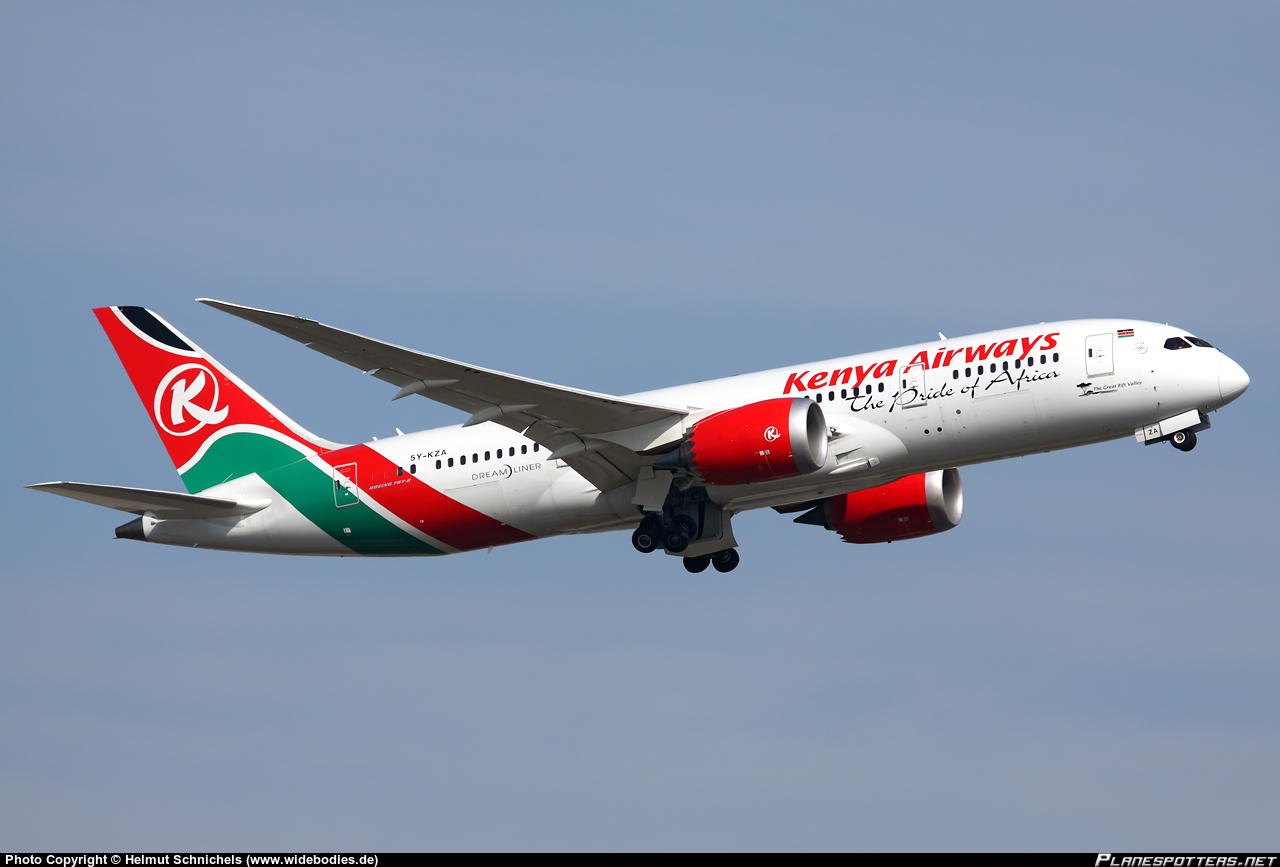 Two-way trade between Kenya and the United States nearly tripled in 2014, as exports grew by a third and imports more than tripled, full year data show.

Figures collated by the Kenya National Bureau of Statistics show sales to USA touched Sh38.20 billion, having increased by Sh8.57 billion ($94.5m) over the previous year, a 28.9 per cent growth.

Purchases from the US jumped to Sh168.72 billion, from Sh55.31 billion a year earlier, mainly driven by Kenya Airways’ and Rift Valley Railways’ purchases of planes and locomotives from US manufacturers.

The national airline has been buying Dreamliner planes from Boeing with a view to renewing its fleet, while the Mombasa-Kampala railway concessionaire RVR purchased locomotive engines from General Electric.

Besides aircraft and locomotives, imports from the US include spare parts, optical and medical instruments, electrical machinery and cereals (grain sorghum).

Kenya has been growing its exports to the US rapidly, rising significantly for the fourth year consecutively. This has been helped by the African Growth and Opportunity Act, which extends preferential treatment on up to 6,000 different commodities.

The country’s exports under AGOA include knit and woven apparels, spices, coffee and tea, fruits and nuts. The trade pact expires on September 30, but officials are optimistic it will be renewed, even as they push for a 15-year extension to allow predictability for investors.

“In principle it is agreed [the extension], but is subject to the normal process of going through the Congress for approval,” Adan Mohamed, Cabinet secretary for Industrialisation and Enterprise Development, said at a media briefing after attending the US-Africa Leaders Summit last August.

“If it’s not extended we might suffer some close downs [of businesses].”

Mohamed said Kenya is targeting to increase exports value under AGOA to at least $1 billion (Sh91.22 billion) by end-2016.

Already, USA has leapfrogged into the second largest buyer of Kenyan goods after Uganda, whose purchases from the country have slumped for fourth consecutive year.

Uganda has been the biggest buyer of Kenyan goods over the past decade, but could soon be overtaken by the US.

The persistent trend mirrors that of Tanzania and Rwanda, to which Kenya’s sales have also declined significantly, putting a damper on the East African integration efforts.

“Uganda has over the last decade attracted additional investment in manufacturing due to its continued development and expansion of its manufacturing capability, more so the increase in power production with the development of Bujagali in 2012 which brought in 250MW of power,” Carole Kariuki, chief executive of the Kenya Private Sector Alliance, told the Star in an email response.

“This renewed growth in industry has seen commodities previously imported from Kenya available on both the Ugandan and Rwandese market at a lower price compared to Kenya goods that are impacted by VAT, railway development fund and industrial development fee.”

“It is important to note that just like Kenya, other East African countries are addressing the cost of doing business by ramping up infrastructure including roads and power to attract manufactures and foreign direct investments,” Kariuki said.

Kepsa said Kenya’s gains are now in service exports to the region and establishment of subsidiaries by its companies.

Two-way trade between Kenya and the United States nearly tripled in 2014, as exports grew by a third and imports more than tripled, full year data show. Total trade between the two countries increased by 143.6 per cent last year, to Sh206.92 billion from Sh84.94 billion in 2013. Figures collated by the Kenya National Bureau