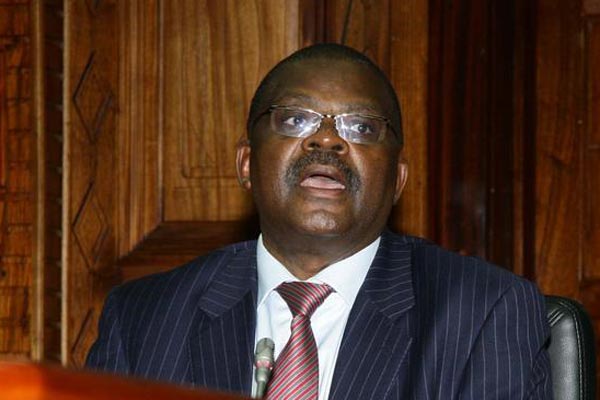 Six new consulates to be opened in the United States will be used as polling centres for Kenyans to vote in the 2017 general elections.

The Kenyan ambassador to the US, Robinson Githae, said the six consulates will be located in Dallas, Boston, Atlanta, Chicago, Minneapolis and Seattle.

The main consulate is in Washington, DC, and there are satellite missions in Los Angeles, California, as well as Kenya’s mission to the UN in New York.

The ambassador said the mission in Seattle will be set up once he receives approval from the government.

Speaking to a group of Kenyans living in the Maryland and Washington, DC, areas over the weekend during a reception hosted to welcome him as the new ambassador, Mr Githae said President Uhuru Kenyatta is committed to ensuring that Kenyans living abroad vote in the next general elections.

“The President is very keen to see that come 2017, the diaspora is able to vote because your vote is important. Your voice needs to be heard,” he said.

The ambassador said the decision to create consulates for the purpose of voting was made to conform to the Constitution after a meeting with Independent Electoral and Boundaries Commission chairman Ahmed Issack Hassan.

“The chairman has told me that the law and regulations at the moment provide for the diaspora to vote in either a Kenyan embassy, high commission or consulate,” he said.

Mr Githae said the new consulates will reduce the distance Kenyans living in the US travel to vote.

“Last year, 85 per cent of Sh120 billion sent to Kenya by diaspora was from the US. So, you are very important to us,” he added.

He told Kenyans living in the US that the embassy had adopted an open-door policy and one does not need to make an appointment to see him.