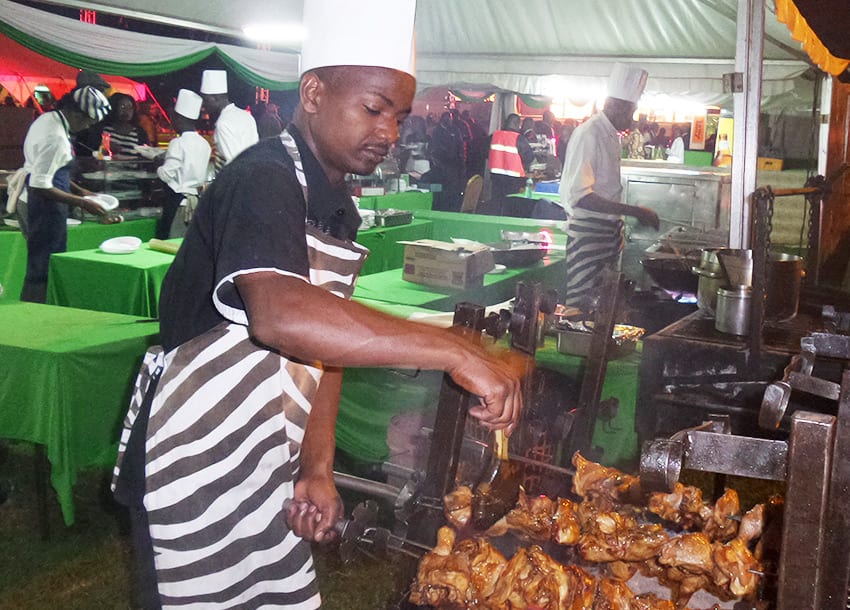 According to a report from a survey by SME advisory Viffa Consult, 85 per cent of Kenyans running side hustles are seeking formal employment despite the existence of profitable ventures.

Meanwhile, a similar margin of respondents at 85 per cent indicated that their side hustle businesses are profitable.

Viffa Consult Managing Director Victor Agolla has tied the insatiable love for 9 to 5 jobs to societal norms which are on the contrary preventing side hustles from developing into fully-fledged businesses.

“I think the Kenyan society has not fully embraced entrepreneurship as an avenue for making a decent living and this can be seen in the nature of businesses being set up. 90 per cent of the side hustles remain small while 79 per cent of entities remain informal,” he said.

“Societal attitudes towards self-employment and entrepreneurship can be changed by ingraining them in the entire education curriculum and by sharing more stories on successful businesses.”

Starting a side hustle as a salary supplement remains the greatest motivator to the formation of the entities ahead of investing disposable incomes and retirement plans.

Agriculture and construction make up the most preferred side business sectors ahead of media & entertainment, business services, education, transport, wholesale & retail, financial services, ICT and hospitality.

Despite the proliferation of online commerce in recent years, 62 per cent of side hustles indicated they don’t sell their products online attributed partly to the nature of businesses which largely favour a brick and mortar model among other challenges.

“Formal retail penetration in Kenya is generally low ( less than 30%) and e-commerce is even lower at less than 5% underpinned on several factors such as lack of trust, lack of systemic address system among others,” Mr. Agolla added.