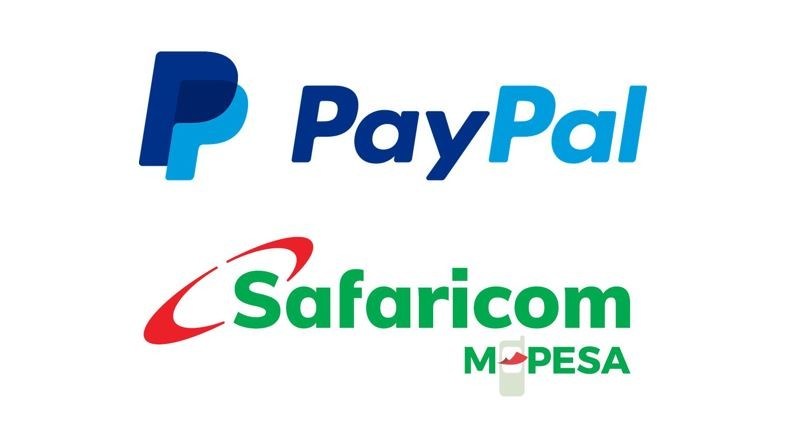 PayPal and Safaricom announced a new collaboration that will enable people living in Kenya to move money between their M-PESA and PayPal accounts.

In a press release, PayPal and Safaricom said that the new service removes a barrier that prevented consumers and businesses in Kenya from taking advantage of global eCommerce. “PayPal’s collaboration with M-PESA is part of the company’s long-term strategy to enable eCommerce and democratize financial services on the African continent,” says Efi Dahan — General Manager for the Middle East, Africa and Russia, PayPal — in the press release. “We are excited to bring the M-PESA mobile wallet and PayPal joint services to the Kenyan market, which make it more convenient and secure for users to withdraw and add money to their accounts while participating in the global digital economy.”

With M-PESA, Kenyans can make mobile payments quickly and easily. With the new service, those with an M-PESA account can shop online at businesses around the globe, while Kenyan businesses and freelancers can sell to global customers more easily by tapping PayPal’s technology to collect payments and move their money to M-PESA wallet with the new service.

“M-PESA’s cooperation with PayPal will open up global marketplaces and the global economy to millions of Kenyan and Kenyan-based businesses and individuals,” said Joseph Ogutu, Director of Strategy at Safaricom, in the same press release. “This development ushers in a new era of speed and convenience beyond borders, as we work towards innovating robust platforms through which more entrepreneurs and consumers can benefit from international money transfers and the growing eCommerce industry.” The companies noted that TransferTo will operate a global cross-border mobile payments network for the new service. Peter De Caluwe, chief executive of TransferTo, said the service will bridge the gap between services offered in developed countries with those in emerging markets. “This service is a major milestone in the evolution of cross-border mobile payments, in that TransferTo’s technology is creating a fundamental link between M-PESA users in Kenya and PayPal’s global network, and seamlessly connecting Kenyan shoppers and businesses to the global eCommerce world,” said De Caluwe in the press release.

Kenyans Can Now Connect M-PESA Accounts To PayPal Reviewed by samrack on April 10, 2018 .

Kenyans Can Now Connect M-PESA Accounts To PayPal PayPal and Safaricom announced a new collaboration that will enable people living in Kenya to move money between their M-PESA and PayPal accounts. In a press release, PayPal and Safaricom said that the new service removes a barrier that prevented consumers and businesses in Kenya from taking advantage