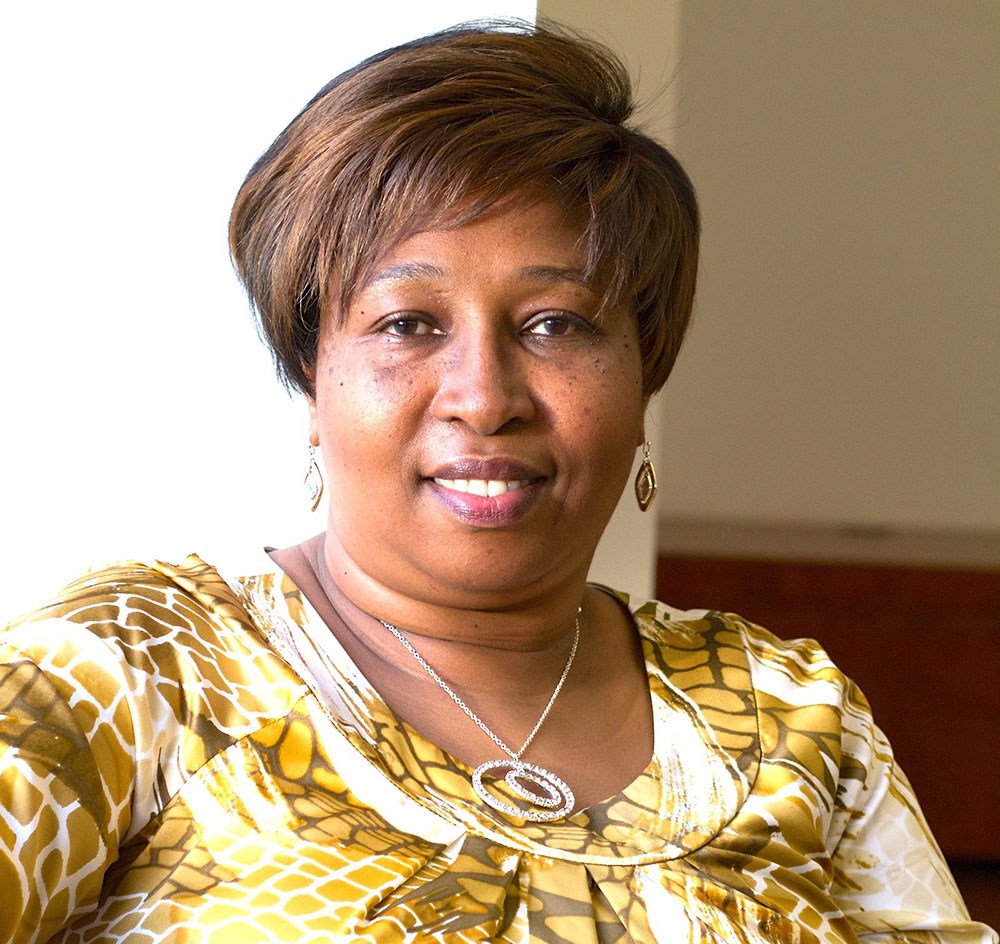 As director of the Southwest Center for Human Relations Studies, a program of the University of Oklahoma Outreach, she will focus on project management and program growth, including the highly successful National Conference on Race and Ethnicity in American Higher Education (NCORE). She will also continue the center’s supporting role with the Freshmen Diversity Experience, initiated by President David L. Boren, which helps prepare OU students to engage in a diverse campus community. The Freshmen Diversity Experience was created and maintained in conjunction with the Office of University Community.

“I am excited to have Dr. Irungu join us as director of the Southwest Center for Human Relations Studies (SWCHRS) under Outreach at the University of Oklahoma,” said Belinda Biscoe, interim vice president for outreach at the University of Oklahoma. “Her experiences in the social justice field including working with underrepresented groups and working on multicultural and international issues will serve to complement the significant work underway at OU. Additionally, Dr. Irungu will work with the center staff and Outreach administration to ensure that the National Conference on Race and Ethnicity (NCORE) in American Higher Education remains the premiere conference on race and ethnicity and issues of social justice in the United States.”

At the University of Oregon, Irungu oversees initiatives with goals of promoting cultural understanding, equityand well-being of underrepresented populations with the aim of creating a welcoming and nurturing environment for students and staff impacted by policy changes in local, state and federal government.

Before February 2017, Irungu served as assistant vice president and director of the Center for Multicultural Academic Excellence in the Division of Equity and Inclusion at the University of Oregon. Her portfolio included oversight of programs for historically underserved, underrepresented and first-generation students, faculty and staff resource groups, leadership development and training, scholarship administration, diversity and inclusion programs, community outreach and pipeline programs, ethnic organizations, social justice initiatives and post-graduation success.

Irungu has more than three decades of experience in the field of education and intercultural relations. She has worked extensively with K-12, higher education professionals and private organizations in the U.S. and in Africa. Prior to joining UO, Irungu worked at the University of Kansas for twelve years in many different capacities, such as associate director for the federally funded Title VI Kansas African Studies Center; program director with the Office of International Programs; Outreach and Foreign Languages coordinator; and lecturer in the Department of African and African American Studies.

Irungu received her PhD in Higher Education Administration and Policy Studies with minors in African Studies and Women and Gender Studies in 2010, and a Masters in Higher Education Administration in 2000, both from the University of Kansas. She received her Bachelors in Education in 1986, with majors in KiSwahili, Philosophy and Religious Studies from Kenyatta University in Nairobi, Kenya, where she was a high school teacher and eventually principal. She migrated to the U.S. in 1997.

Irungu is multilingual and provides consultancy in curriculum design, translation and interpretation in her two native languages, Swahili and Kikuyu. She is also an active member of several national organizations including Student Affairs Administrators in Higher Education (NASPA), National Academic Advising Association (NACADA), the American College Personnel Association (ACPA), National Conference on Race and Ethnicity in American Higher Education (NCORE), the Association of International Educators (NAFSA) and the International Association of Student Affairs and Services (IASAS), among others.

Irungu believes that education is a human rights issue; it is transformative and should be used as a tool for societal change and for the improvement of the quality of life for all citizens. She advances this philosophy in her daily work as well as community service through her non-profit organization, Renewed Hope International Inc.

“I am thrilled to be joining the University of Oklahoma Outreach under the leadership of the interim vice president for outreach, Dr. Belinda Biscoe,” said Irungu. “There is an incredible amount of transformative work that is ongoing at all levels; locally, nationally and internationally. I look forward to collaborations and partnerships, including those within Oklahoma that will continue the vision of transformative change in social justice education, research, advocacy and intercultural understanding.”

Established in 1961, the Southwest Center for Human Relations Studies was designed to extend the resources of the university to Southwest communities faced with civic conflict and controversy. The center’s earliest programs included workshops for public school personnel attempting to comply with mandated school integration. Later, programs extended to intergroup relations training for elected officials, American Indians, journalists and editors, clergy and counselors, law enforcement agencies and others concerned with human rights.

Kenyan woman named Director of Human Relations at University of Oklahoma Reviewed by samrack on July 15, 2017 .