A Kenyan woman and her six-month son died on Monday afternoon of apparent murder in Anaheim, California.

According to police reports, the woman, later identified as Maureen Wanjiku, was found dead inside her Kimberly Terrace apartment located in the 2600 block of Ball Rd. Her son was found injured and was rushed to an area trauma center, where he later died. Both victims died of traumatic body injuries, police say.

Chum Carpenter, 24, has been named as a person of interest in the homicides and police as searching for his whereabouts. Chum is described by police as 6’1”, 150 pounds, with short black hair, and was last seen wearing gray shorts and a T-shirt. He was last seen driving a 2001 black Lincoln Towncar with California license plate number 9990N1, according to Lt Eric Trapp of the Anaheim Police Department. 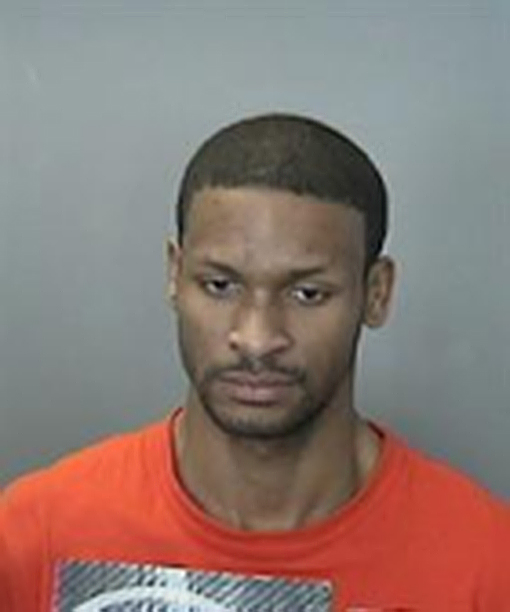 Kwame Carpenter, 24, has been named as a person of interest in the homicide. He is described as 150 pounds, 6-foot-1 tall with short black hair, gray shorts, and a T-shirt, said Lt. Eric Trapp

Kenyan Woman, Her 6-Month-Old Son Murdered in their Anaheim, California Apartment Reviewed by samrack on June 23, 2015 .