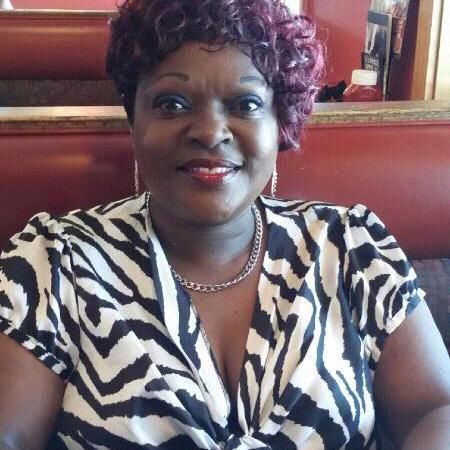 A Kenyan woman was found dead at her home in Austell, GA.after missing for four days from work.

Anne Wambui Maina was found dead in her home and does not seem to have any relatives in the US.

Efforts are ongoing to Locate any of her relatives including those in Kenya.

According the medical examiner she died of natural causes,probably died on Tuesday last week.

Christine Muchene speaking to Samrack Media  on phone  stated that she and others were in communication with Anne Maina’s daughter back in Kenya.

“I got her documents from the medical examiner and the investigating office to confirm her mother is dead. She will take them to Foreign Affairs Nairobi so that they can facilitate an early visa appointment with the American Embassy.
Anne’s wish was that her body be given for research in one of the universities here. Unfortunately, she does not meet their time frame of 24 hrs. She died around Tuesday and was not found until Friday night. So that option is out.
Her only son is in jail here but plans are under way to get him out if possible.  He is 24 years.”
It is a tough one.
ILANI.
IF YOU DO NOT BELONG TO ANY KENYAN GROUP, PLEASE DO SO TODAY.

If you know any of her relatives, Georgia resident contact Christine Muchene at cmuchene@yahoo.com