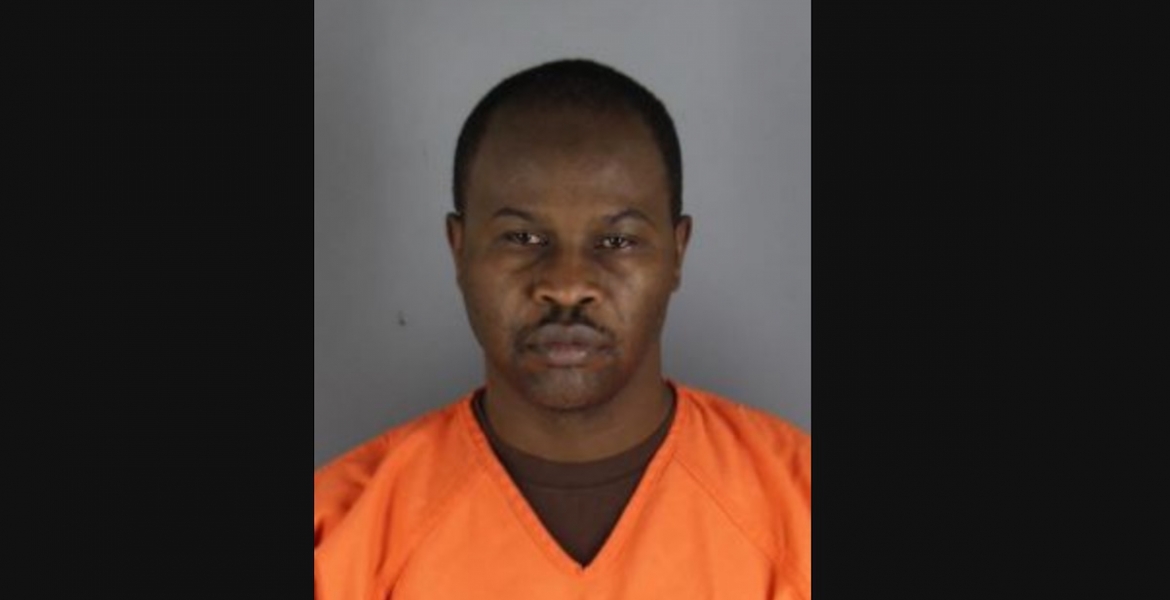 A Kenyan man in Brooklyn Park, Minnesota has been charged with second degree attempted murder and second degree assault after attacking his landlord with an ax.

Samuel Omwunda Nyaboga, 45, was charged with the crimes on Thursday. According to the complaint, Samuel attacked his landlord on Tuesday at the apartment building located at 844 Kentucky Court North after the landlord initiated an eviction process for not paying rent.

A witness told police that Samuel hit the landlord with an ax on the head after she knocked on his door. She managed to run but Samuel chased after her and hit her again multiple times with the ax.

When police arrived at the scene, they found her laying on the ground in a pool of blood. She was rushed to a hospital where “she was diagnosed with a skull fracture, a subdural hematoma, and multiple lacerations to her face and scalp,” reports the Star Tribune.

She remains in critical condition at the hospital and her injuries are so severe that there is a possibility of her dying or having permanent brain damage, adds the Star Tribune.

Samuel is being held in the Hennepin County jail.

Kenyan Man in Minnesota Charged with Attempted Murder after Attacking His Landlord with an Ax Reviewed by samrack on November 10, 2017 .