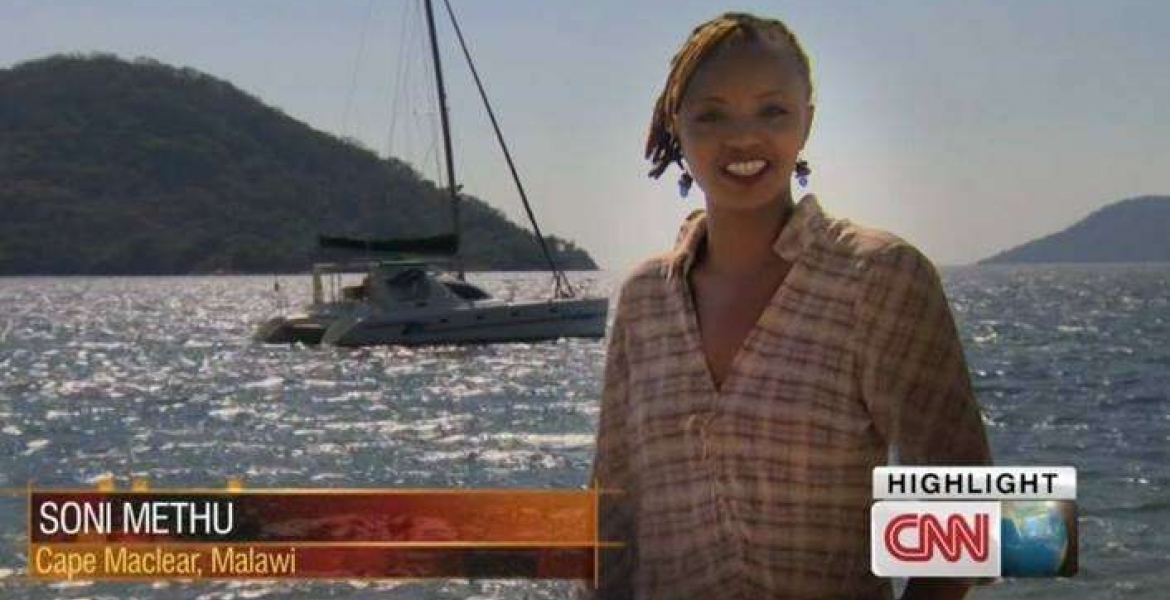 Soni Methu became the second Kenyan journalist after Jeff Koinange to leave CNN against their wish. She now reveals why she had to go.

Zain Verjee is the only Kenyan journalist who worked for CNN for 14 years and quit without being pushed to a corner; she left CNN to start her own production company.

For Jeff Koinange, he was fired after Nigerian government accused him of paying people to pose for CNN cameras over the oil kidnappings in the Niger Delta. There were also claims that CNN sacked him following the incident with Marianne Briner.

The only other Kenyan who was left at CNN, Soni Methu, circumstances forced her to go. Methu was the host of the feature program “Inside Africa” until early 2016. She joined CNN in 2014.

“Please note that earlier this year, CNN Inside Africa moved to a new format without a presenter, with a greater focus on the stories we’re telling. We thank Soni for all her work on the show and wish her the best for the future,” a statement from CNN read after Soni exited the 24/7 news channel.

Several months after leaving CNN, Soni Methu has addressed her exit from the American-owned station on Q&A session on a video posted on Facebook.

“I would start with the question that won’t go away, everyone is asking why did you leave CNN and where are you now. I would start by saying I didn’t leave CNN, it just happened that the show was moving more towards character driven story telling as opposed to a host telling the story, There were various options presented to me but as opportunities would have it, I got an opportunity at CCTV Africa.”

Watch the video below for comprehensive details:

Share thisFacebookTwitterPinterestEmailWhatsAppKenyan Journalist Soni Methu Reveals How Circumstances Forced Her to Quit CNN Soni Methu became the second Kenyan journalist after Jeff Koinange to leave CNN against their wish. She now reveals why she had to go. Zain Verjee is the only Kenyan journalist who worked for CNN for 14 years and quit without being