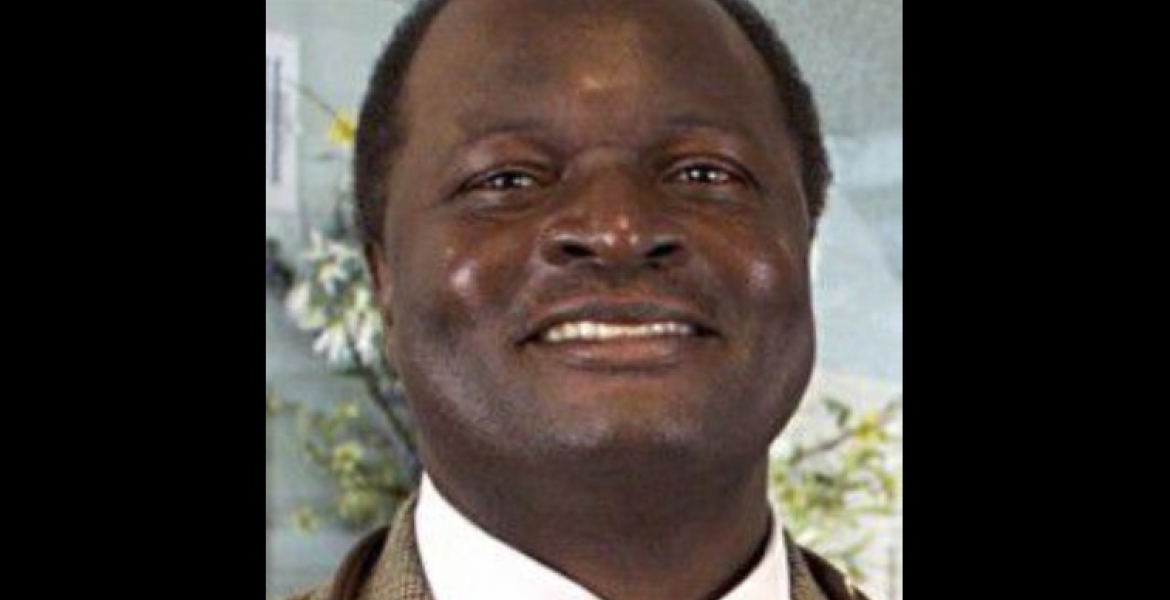 A Kenyan-born doctor has been sentenced to 2 ½ years in prison and ordered to pay $18 million in restitution for Medicare fraud scheme by a federal court in Dallas, Texas.

Dr Ransome Njekia Etindi, 57, pleaded guilty to conspiracy to commit health care fraud while working at Dallas-based practice called US Physician Home Visits (USPHV). Dr Etindi and five other physicians at the practice were charged with defrauding the Medicare system by providing false Form 485 certifications. The doctors at the practice signed and submitted Forms 485 to the Medicare system for reimbursement for home health services even if the beneficiary was ineligible to receive the services and sometimes without the knowledge of the patient or patient’s medical history, says the Department of Justice (DOJ).

According to the DOJ, “more than 97 percent of USPHV’s Medicare patients received home health care – whether they needed it or not. As a result of these false Form 485 certifications, Medicare paid more than $40 million in fraudulent home health services.”

Dr Etindi served as USPHV’s medical director, and used his Medicare number to USPHV to use to bill Medicare in a fraud scheme that ran from January, 2009 to June, 2013, said the DOJ. According to the DOJ, starting in January, 2013, claims submitted to Medicare by USPHV indicated Etindi provided his services, regardless of who actually performed the services.

According to the Texas Medical Board, Dr Etindi also had his medical license suspended in 2011 for having sex with one of his patients.

Other physicians at the practice have also been convicted and sentenced to terms ranging from 2 years to 10 years and each ordered to pay millions of dollars in restitution.

Kenyan-Born, Dallas-Based Doctor Sentenced to 2.5 Years in Prison for Medicare Fraud Reviewed by samrack on August 22, 2017 .

Share thisFacebookTwitterPinterestEmailWhatsAppDr Ransome Njekia Etindi Kenyan-Born, Dallas-Based Doctor Sentenced to 2.5 Yearsin Prison for Medicare Fraud A Kenyan-born doctor has been sentenced to 2 ½ years in prison and ordered to pay $18 million in restitution for Medicare fraud scheme by a federal court in Dallas, Texas. Dr Ransome Njekia Etindi, 57, pleaded guilty to