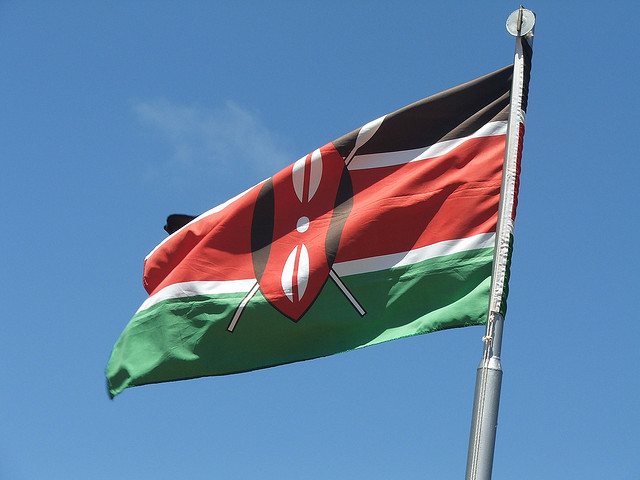 Kenyan troops will return to South Sudan to rejoin the UN peacekeeping mission, the State House in the capital Nairobi announced in a statement on Sunday.

The latest development comes following talks between President Uhuru Kenyatta and UN Secretary-General Antonia Guterres on the sidelines of the African Union summit in the Ethiopian capital Addis Ababa.

According to the statement, Kenya and the UN agreed to reset relations after the East African nation pulled out its troops from South Sudan in November last year after former UN Secretary-General Ban Ki-Moon fired Kenyan commander, Lt. Gen. Johnson Mogoa Kimani Ondieki as the force commander of the United Nations Mission in South Sudan (UNMISS).

Ondieki was removed from UNMISS after he and his troops failed to respond to attacks on civilians and aid workers by the South Sudanese government troops in the capital Juba in July 2016.

Kenya reacted by not only withdrawing its troops from South Sudan but also completely disengaging itself from the peacekeeping mission in the war-torn country.

Guterres told Kenyan leader Uhuru Kenyatta: “I want the United Nations to be reconciled with Kenya. Let us make a fresh start. Kenya is a very important player in the region and I feel that we have to work together to secure peace and security. Let us put the past behind us,” according to the statement.

The UN would like to reconsider its decision and award the Kenyan military with the power to command the peace keeping mission in Darfur, Guterres said.

Kenyatta agreed to the UN’s offer. He added that “senior officials from both sides [will be] meeting in Addis Ababa to work out details of the new arrangements.”

The conflict in South Sudan began in December 2013 when a power struggle emerged within the ruling Sudan People’s Liberation Movement (SPLM), specifically between President Salva Kiir and his sacked deputy Machar.

The feud quickly escalated into civil war. Since then, tens of thousands have been killed. Almost half of the pre-war population has been displaced, including more than two million who fled their homes.

Kenya to return peacekeeping force to South Sudan Reviewed by samrack on January 29, 2017 .