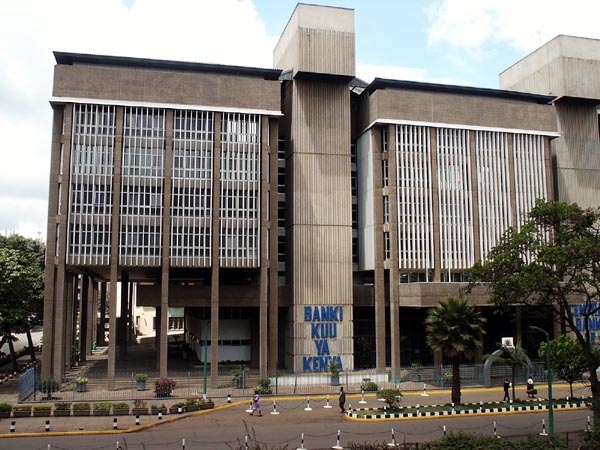 Kenya said on Tuesday that it has started a process to set up one strong financial institution that will merge functions of several organizations that currently run parallel and sometimes perform overlapping roles.

Head of Public Service Joseph Kinyua said in a statement issued in Nairobi that he has issued a circular to the affected agencies informing them of the decisions to be implemented in the interim period.

He said the move is aimed at increasing efficiency, resolving overlaps and better utilizing resources to achieve economies of scale.

According to the plan, the new agency will become a one-stop shop for loans from the government ranging from industrial development loans to loans for a specific cadre of people such as women and the youth.

Kinyua said the government established an inter-agency taskforce to review the legal regulatory and institutional framework involved in the process in order to make the merger and transition seamless.

The taskforce has already issued interim orders while it completes its work.

Kinyua informed the agencies that have been identified for the merger that they should put on hold any actions relating to restructuring, recruitment of new staff (including CEOs), filling of vacancies in boards and the review of terms of services for all staff.

“Any filling of vacancies in the Boards as well as of CEOs across all identified State Corporations/Funds should only be done after necessary consultations with the Head of Public Service to ensure consistency with recommended reforms,” he said.

Transfer of staff to and from the identified agencies has also been frozen. The circular also stops the disposal, transfer, lease or new acquisition of assets.

Kenya to merge six financial agencies to form mega development bank Kenya said on Tuesday that it has started a process to set up one strong financial institution that will merge functions of several organizations that currently run parallel and sometimes perform overlapping roles. Head of Public Service Joseph Kinyua said in a statement issued