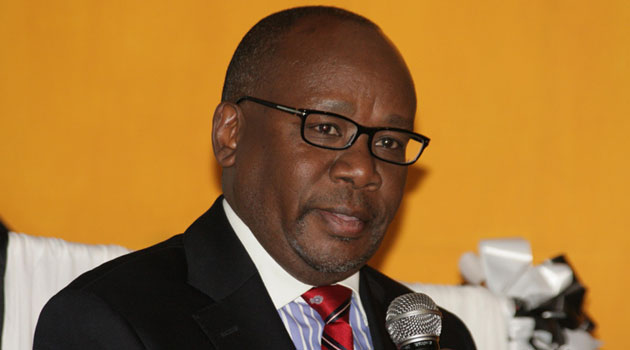 The Country is set to host the 56th Annual Session of the Asian-African Legal Consultative Organisation from 1st to 5th of next month, bringing together Attorneys General and Ministers of Justice from 47 governments from Asia and Africa.

It will also have a particular concern for Refugees and Migrants as well as environmental concerns touching on the protection of the atmosphere while examining the emerging issue of International law in cyberspace.

During the 55th AALCO Session held in May 2016 in New Delhi, India, Kenya was unanimously elected as the Vice-Chair of the Working Group on International Law in Cyberspace by the Member States of the organisation.

AALCO, a forum for consultation amongst 47 member states provides advice in matters of international law as well as cooperation in legal matters.

Immunity of State Officials from Foreign Criminal Jurisdiction will also be discussed as well as Promoting Rule of law in Asia and Africa. Combating illegal trade on wild flora and fauna as part of the transnational organized crimes will form part of the discourse within International Law Framework.

Key concerns that AALCO advises on include extradition law, treatment of foreign nationals, State immunity, and commercial transactions, the law of the Sea, conflict of laws in international trade, law of treaties, as well as mutual legal assistance in criminal matters and debt relief.

Speakers expected to address the 400 delegates from Asia and Africa include President Uhuru Kenya, and the Secretary General of AALCO, Professor Kennedy Gastorn, from the United Republic of Tanzania.