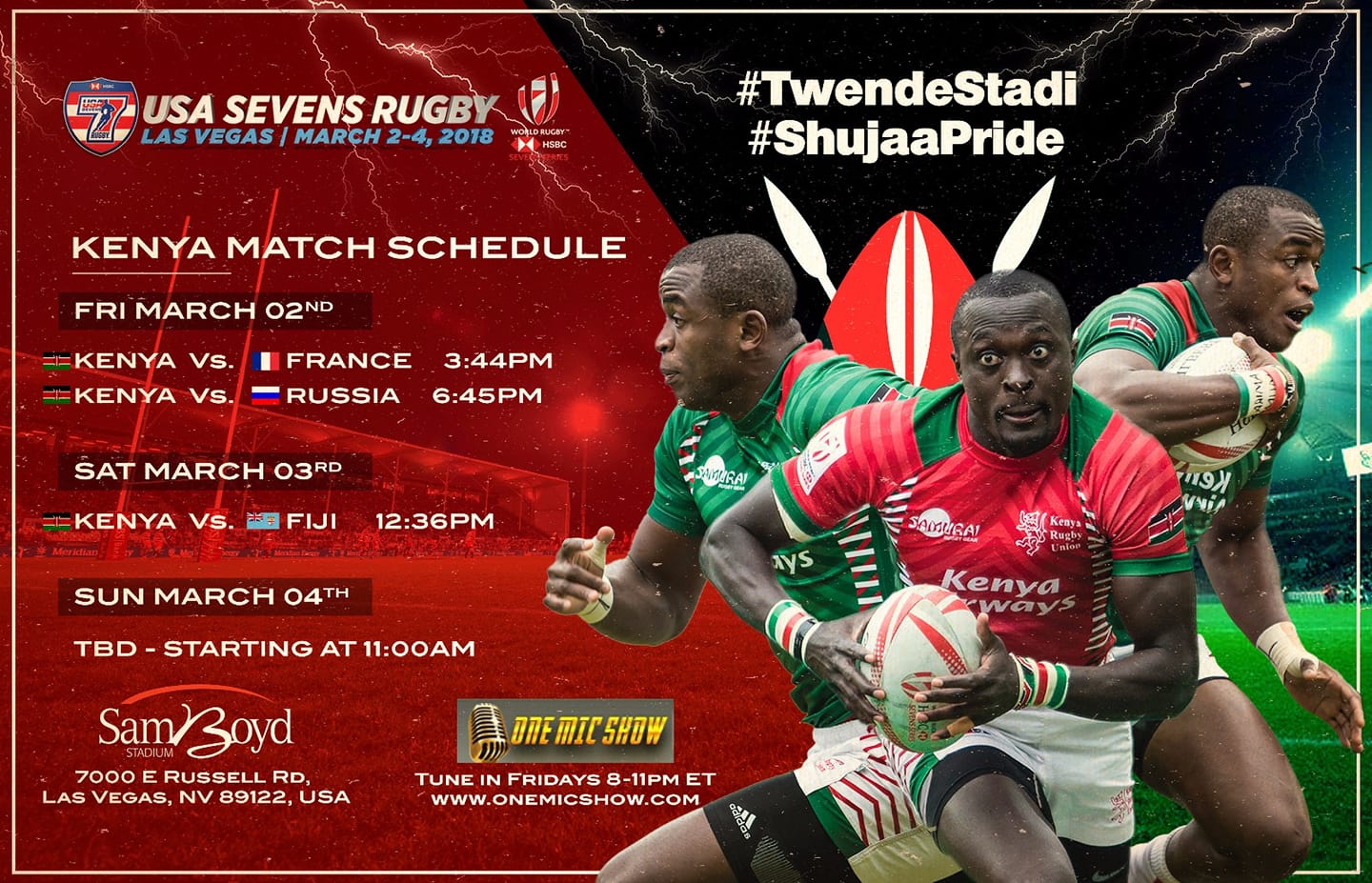 A resurgent Kenya Sevens team launches its USA Sevens quest against France in Pool “A” in the early hours of on Saturday (2.44am) at Sam Boyd Stadium in Las Vegas, Nevada.

Kenya will then play Russia at 5.45am on Saturday before finishing off against Fiji at 11.36am in the fifth leg of the World Rugby Sevens Series where they hope to continue with their surge.

Kenya continued to rise when they collected 22 points from Australia and New Zealand Sevens, the third and fourth legs of the Series, which saw them scale to eighth with a total of 35 points. 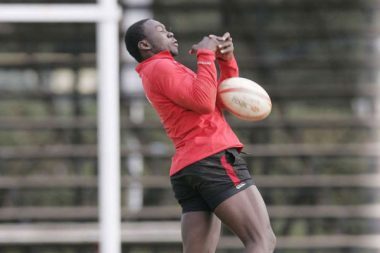 They finished sixth after losing to Samoa 19-15 in the final for the fifth place at New Zealand Sevens at the FMG Stadium Waikato in Hamilton. Kenya started off well in Dubai where they reached the fifth place semi-final, losing to Australia 19-12 but there was a slump in performance in South Africa where they finished second last, beating Uganda 24-14 in the play-off for 13th place.

It’s in Australia where Kenya met New Zealand Sevens champions Fiji for the first time as they lost 24-5 in the fifth place semi-finals play-off.

Kenya have met Russia once this season in South Africa where they won 34-0 in the pool stage.

Its only Fiji who are above Kenya in the Series in third place with 62 points while France are 10th with 29 points. Russia are 15th with eight points.

Coach Innocent “Namcos” Simiyu perhaps has the best squad ever since taking over last season with the return of Mwamba backs Collins Injera and Billy “The Kid” Odhiambo from injuries.

Injera, who is placed second on the World Series all-time try scorers list, sustained a hamstring injury during the opening leg of Dubai Sevens in December to see him miss out on the next three legs.

It will be Odhiambo’s first appearance this season, having recovered from a shoulder injury.

Simiyu said he is delighted to have most of his top players back adding that Injera brings in a wealth of experience in the team and an added advantage in terms of motivation.

“Odhiambo is a powerful runner and we have managed to work with him during the pre-season. We’re quite interested to see how he will play…this being his first outing this season,” said Simiyu. “Having top players back in advantageous and that will ensure that we are consistent for the better part of the season.”

Skipper Oscar Ouma made a return for the last two legs in Australia and New Zealand after the exit of Oscar Ayodi, who led the team in the first two legs.

Simiyu said it’s now up for the players to dig in and improve on the set standard from the previous legs in Australia and New Zealand. “Our key focus is to start well on day one of every leg and pay attention to small details,” said Simiyu. “I expect better performance from the players.” 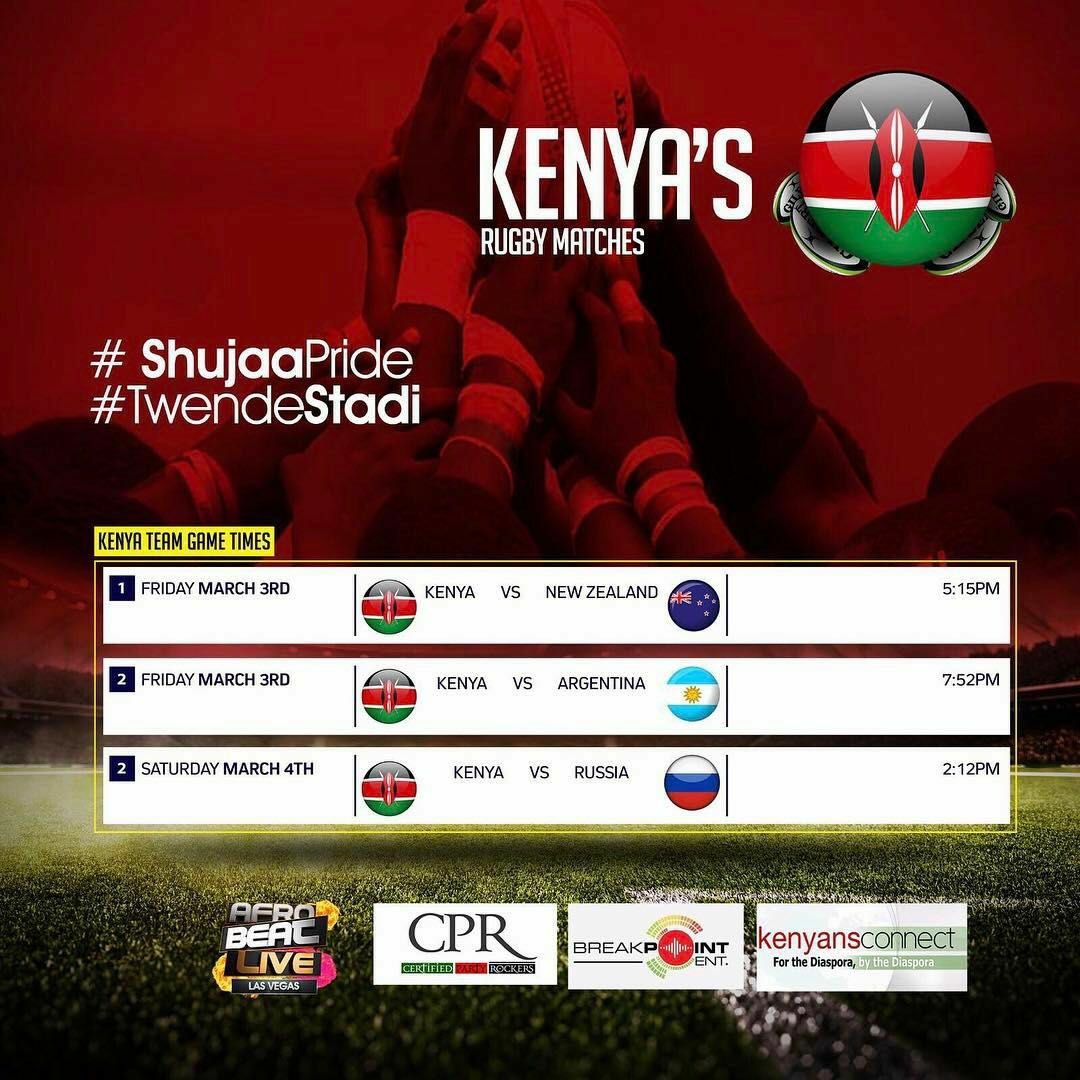 Share thisFacebookTwitterPinterestEmailWhatsApp Kenya open USA Sevens quest with France A resurgent Kenya Sevens team launches its USA Sevens quest against France in Pool “A” in the early hours of on Saturday (2.44am) at Sam Boyd Stadium in Las Vegas, Nevada. Kenya will then play Russia at 5.45am on Saturday before finishing off against Fiji at