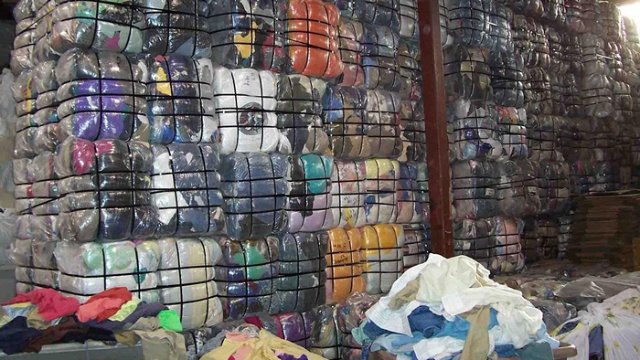 Kenya has withdrawn a proposed ban on used clothes by the East African regional bloc after threats by the United States to review trade benefits to specifically Rwanda, Tanzania, and Uganda.

“When we saw the petition filed in March, we knew that the lobby group had strong arguments,” he said.

As signatories to the AGOA trade programme which offers them duty-free access to the United States, their decision violates the conditions including eliminating barriers to U.S. trade and investment, among others.

The U.S. Trade Representative said last Tuesday that it was reviewing trade benefits to the three countries in response to a petition filed by a United States body that complained that the ban “imposed significant hardship” on the U.S. used-clothing industry.

Rwandan President Paul Kagame has stated that his country will proceed with the ban on used clothes and will choose to grow its local textile industry at the expense of being a member of the AGOA.

This is the choice we find that we have to make. As far as I am concerned, making the choice is simple, we might suffer consequences. Even when confronted with difficult choices, there is always a way,” he said after officially applying to run for a third term in office.

“Rwanda and other countries in the region that are part of AGOA, have to do other things, we have to grow and establish our industries,” Kagame added.

Uganda and Rwanda have already raised taxes for used clothes and offered incentives to manufactures to invest in their local textile industry.

Permanent Secretary in Uganda’s Ministry of Trade and Industry Julius Onen told The EastAfrican that they are still studying the matter and will issue a formal position next week.

Kenya gives in to U.S. threats after proposed used clothes ban Reviewed by samrack on June 27, 2017 .