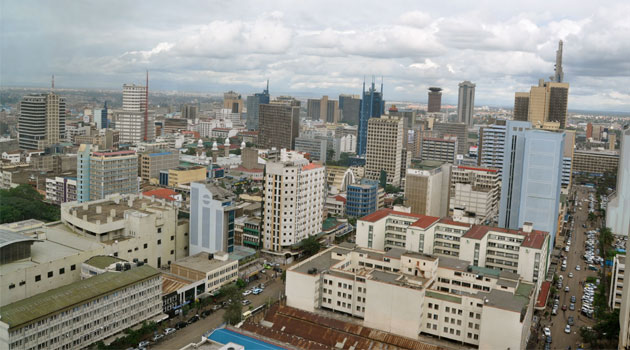 Private equity funds inflows into East Africa have hit over Sh100 Billion in the first seven months of 2018.

Kenya leads the pack in East Africa in attracting private equity funds accounting for over Sh70 Billion with Uganda, Rwanda and Tanzania sharing the rest of the deals.

According to the Chartered Financial Analysts Society (CFA) East Africa, foreign investors are channelling their funds towards agri-business, healthcare and tech companies with the opportunity to scale up and disrupt traditional business models.

Alan Norman Lwetabe, CFA Society Board member said that investors are keen on funding tech hubs that offer solutions for the future using mobile phone technologies and agribusiness with an eye for mitigating climate change.

“It’s high time for SMEs to engage in proper research before launching their products and innovate in order to attract new money. For those that have perfected this, over 100 deals have been concluded so far” he said.

Further Lwetabe said that the conducive political climate in Kenya that was witnessed following a truce between former prime minister Raila Odinga and President Uhuru Kenya has further heightened interest from foreign investors and this could translate into even bigger deals by the end of 2018.

“Kenya is very promising at the moment, the political bickering is long gone, investors are upbeat and the market is ready to absorb even bigger deals and attract new money,” he said.

He noted that the CFA Society whose role is managing funds on behalf of investors has been handling most of the foreign investors whose interest has risen twice-fold.

“The optimism is at its highest level yet because investors need certainty, especially on the political front. All that remains is for the SMEs and those innovating new solutions to prepare their pitches right, ensure books are kept properly and the rest will follow. Investors will come knocking and opportunities will keep growing” Lwetabe said.

On the green bond which is expected to start trading for the first time in Kenya, Lwetabe noted that issuers of the bond need to ensure that the funds raised through the bond have appositive impact on the community.

“Investors are interested in knowing that measures have been out in place to evaluate the use of funds and enough documentation so as the green bond is classified appropriately,” he said.

“It’s not enough to raise thousands of dollars using the green bond. The potential investors require proof that the funds will actually have measurable impact and proof of implementation especially on projects that are aimed at mitigating climate change,” he noted.

The CFA society East Africa was meeting in Nairobi for its annual board meeting and Annual General Meeting. During the AGM, MsPatricia Kiwanuka from Kenya was elected unopposed at the Society’ President for East Africa.

Kenya gets Sh70b of the Sh100b private equity funds inflows to East Africa Reviewed by samrack on August 6, 2018 .